We’ve asked a handful of photographers behind some of the best images submitted to the 2019 Sony World Photography Awards to tell us how they created their successful shot. Next up is Marta Moreiras, who challenges gender roles through an upbeat, positive approach. 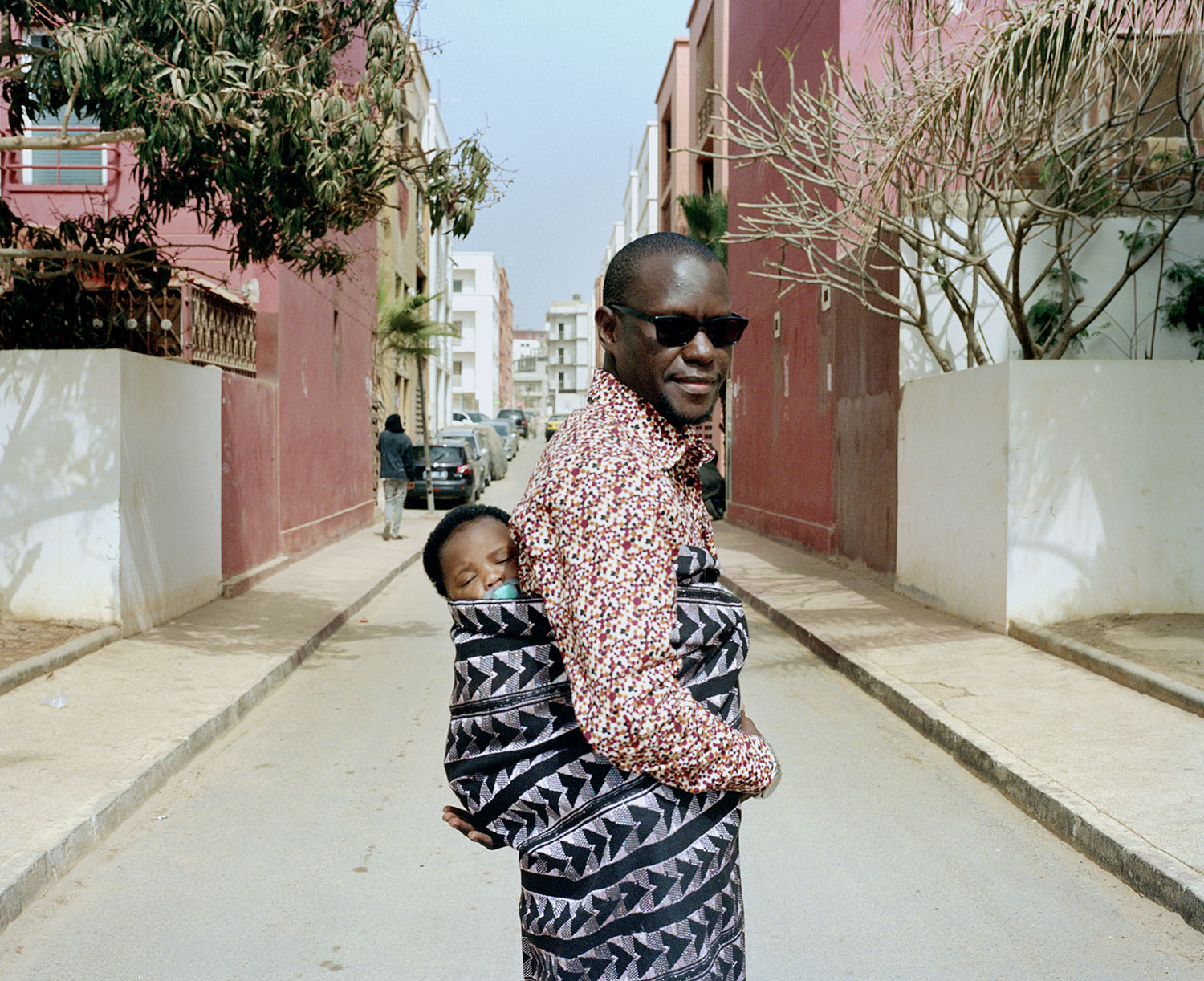 "These images serve to show to a wider audience that modern Senegal is a place where people are constantly reinventing and reinterpreting their own reality."

This portrait of Birama with his daughter Ndeye Fatou was taken in Dakar in March 2018 for my series on Senegalese dads. 'Pères' is a project that gives a new perspective on fatherhood in Senegal. It was produced to be exhibited during the Biennale of African Contemporary Art of Dakar – Dak’Art 2018 – last May, in 2018.

I’ve lived in Senegal since 2015, where I work as a freelance photographer and videographer. The African continent is in constant change and we see new ways of thinking, new initiatives and new dynamics happening every day. The image the Western world has of Africa is, one could argue, more steady, like a fixed shot, almost frozen in time. The majority of images seen of Africa perpetuates the same clichés that make the international audience believe the continent is stuck in time. The international headlines generally cover African news to show war, famine, and poverty, making it (one could argue) one of the most stereotyped places on earth.

Experiencing Senegal day-to-day, I aim to document wider subjects, such as gender equality, health and education programs, and environmental issues. When you live in a country like Senegal, you realize that those images showing war famine and poverty are not dishonest but are focusing on one side of what’s going on. Those images simplify the more complex reality, reducing a whole continent to one single story. Where are the other images showing how Africans live, work, celebrate and face the everyday challenges of life, like the battle for gender inequality?

Considering this, I decided to create an impactful photographic series that invited the Senegalese society to open the debate on a very current and interesting issue: gender and the preconceived roles that go with that social construct. While gender roles are very defined in Senegalese society, they are also being questioned by its members every day. Tackling gender inequality is an important part of their social and political agenda. These images serve to show to a wider audience that modern Senegal is a place where people are constantly reinventing and reinterpreting their own reality.

I asked my subject to stand in this particular pose as it represents one of the greatest clichés of African culture and maternity. I knew that exchanging the ‘Mum with baby on her back’ for the dad would be surprising, unexpected and therefore, create an impact on the viewers. Deconstructing a stereotyped image is always a good formula to surprise the audience.

This image was shot in Dakar, a few meters away from Birama’s house. I feel we also see the diverse urban landscapes of Senegal’s capital, a city in constant change, as is its society. It was the very first-time Birama was carrying his baby on his back as she was only six months old. Up to that point she’d been carried by her mum. The image was set up, as were the other images in the series. What I like about this series is how the content of the photographs are surprising and ordinary at the same time.

The best part of Pères hasn’t just been taking the photographs but the people’s reactions to the project, which has been awesome. Men and women passing by were clapping and congratulating the dads for carrying their babies. These reactions made the dads feel really proud, even though some of them were very insecure about the idea in the beginning, especially for carrying their babies in a public space as it’s something you don’t generally see in Dakar. There’s no written law about who can or can’t carry their babies on their back, but there’s a social convention – very rooted, never questioned – that this activity is only for women. I hope my project helps to catalyze change.

Do you have a striking standalone image? Enter our 2020 Open competition! You can submit up to three images for free.

Marta Moreiras moved to Dakar, Senegal after completing a Masters in Photojournalism and Documentary Photography at the London College of Communication. She is currently dedicated to both work on personal projects about in Senegal and also taking photography assignments that dig in her obsessions: health, education, sustainable development, culture and the impact of climate change. Her personal work is focused on different aspects related to landscape and human values as definers of culture and identity. Her work has been exhibited nationally and internationally in the UK, Spain, Portugal, Argentina, Brazil, Senegal, Guinea-Bissau, Morocco and the USA. Her work has been published in BBC, El País, Planeta Futuro, Akzente - The GIZ Magazine, Colors Magazine, Luzes, Diario ABC, La Voz de Galicia, El Correo Gallego and RONDA Iberia Magazine. 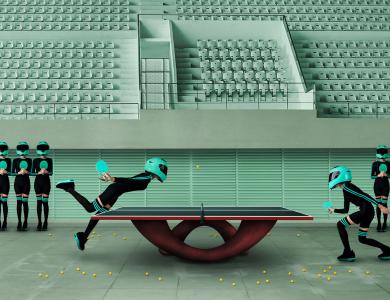 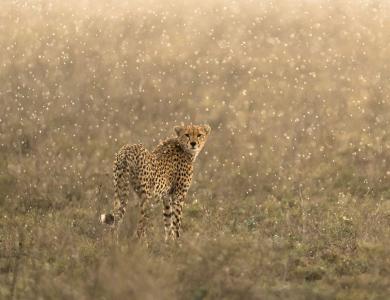