Beyond the Frame: Adam Stevenson

Adam Stevenson’s haunting image There’s Nothing To Laugh About went viral after he posted it on his social media accounts in November last year. His image was also shortlisted in the Sony World Photography Awards 2020 Open competition and won a National Award. He tells us his sobering story of experiencing the Australian bushfires.

The scenes that greeted us were apocalyptic. We decided to go for a walk and assess the damage. 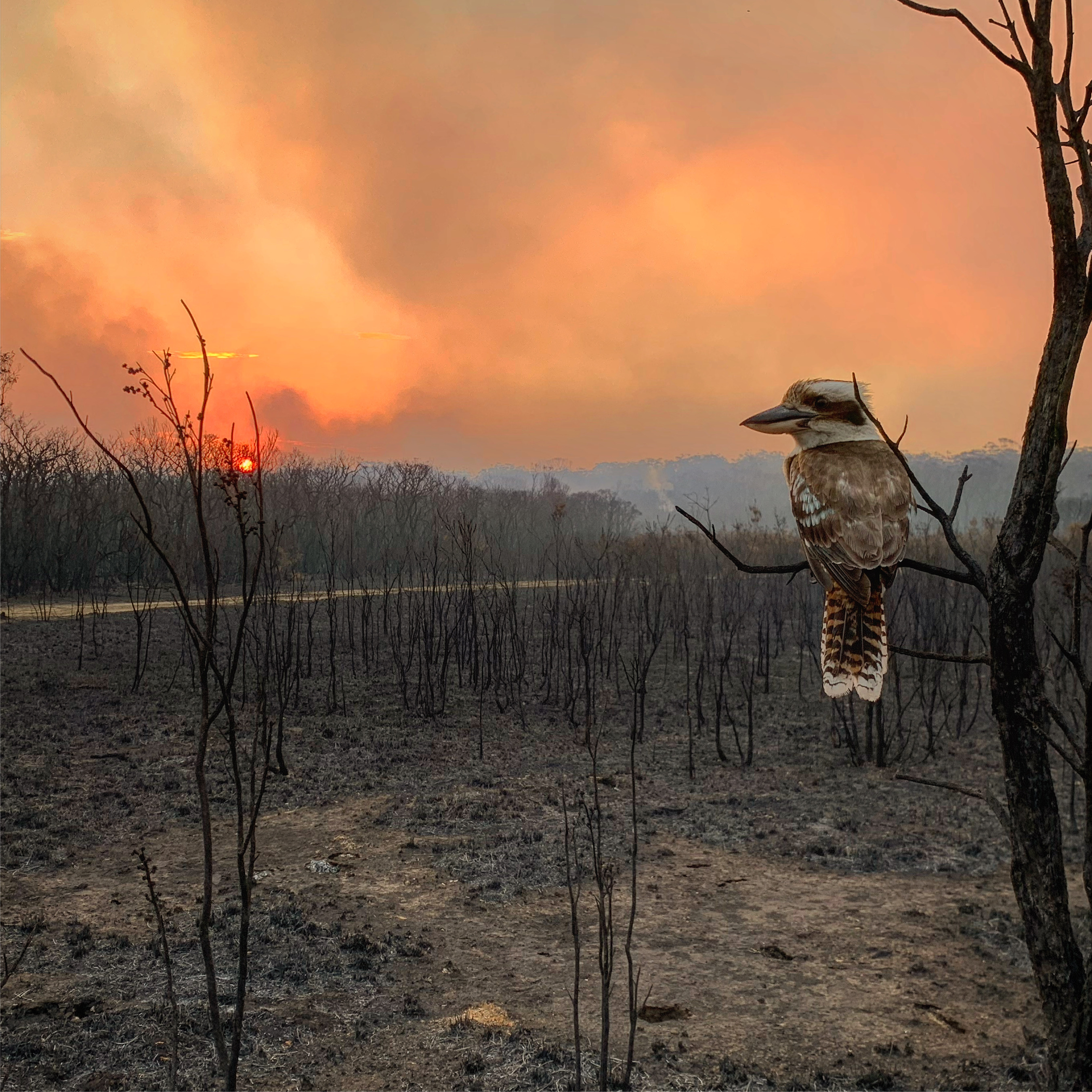 On the 8th November 2019, our whole world was turned upside down. Our region had just experienced some of the worst droughts on record and the land was dry and brown. To make matters worse, the fire season started and our neighbouring suburbs were experiencing horrendous fires – threatening homes, wildlife and thousands of acres of our beautiful national parks and nature reserves.

It was 6pm on a Friday night, my wife was heavily pregnant and our two other children were playing in the yard. A State Emergency Service worker knocked on our door and advised us to leave our house as the fires were approaching. As I stared over the horizon, the red and pink glow from the fires looked distant – but we knew they were on their way. My wife and I looked at each other and grabbed the kids, our dog and a few important documents and left to stay with my parents.

The next morning we turned on the news and saw our street ablaze with news crews reporting they didn’t expect the houses to survive. Thankfully the firefighters not only saved our street but our town. Not a single home was lost. We returned four days later as the streets were blocked with fallen trees so the power had been out. The scenes that greeted us were apocalyptic. We decided to go for a walk and assess the damage. That’s when I was able to capture the image of the kookaburra. I was actually admiring the sunset – the large red sun was setting behind the smoke-filled horizon, the burnt trees were black and the scene was almost beautiful after such a tragedy.

As we were on the way back home we spotted the kookaburra sitting in the tree laughing. I decided to take a photograph. The bird let me walk right up to it, snapping away on my iPhone. It was looking at me as if to say: “There’s nothing you can do that is any worse than what sits in front of us.’ We both watched the sun setting over the apocalyptic landscape. The bird was laughing. 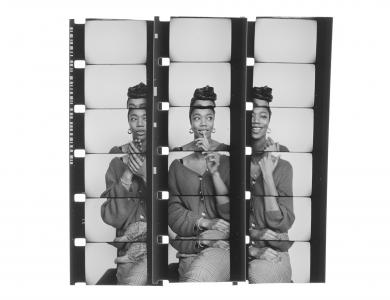 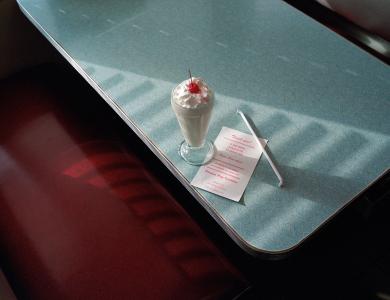