“Land of Giants” is a collaboration with the Tsavo Trust in Kenya. The end product will be a photographic book about the elephants of Tsavo National Park. The first phase of the project took place during the dry season in August 2017. I spent many days photographing the elephants as they came to drink at various waterholes.

For several images, I used my BeetleCam, a remote-control camera buggy, that allowed me to achieve an intimate, close-up perspective. I had a live video feed from the Sony mirrorless camera on the BeetleCam which allowed me to accurately compose the images. I also took several images of a remarkable female elephant with tusks that reached down to the ground.

Experts believe that there is no other female elephant with tusks to rival these in all of Africa. To find her we used a light aircraft to search an area twice the size of Wales.

Will Burrard-Lucas, Land of Giants 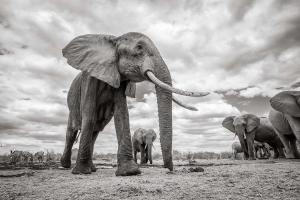 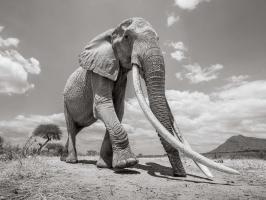 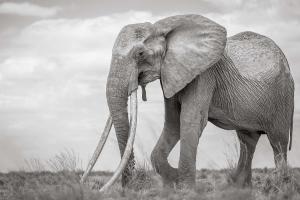 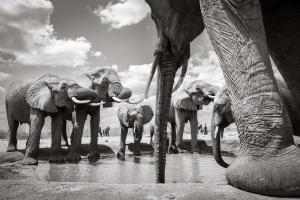 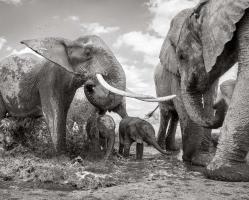 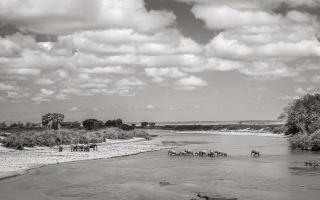 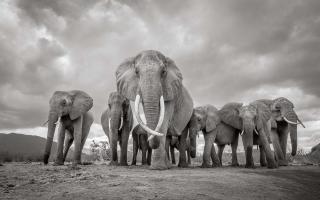 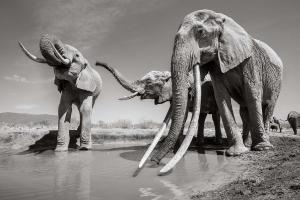 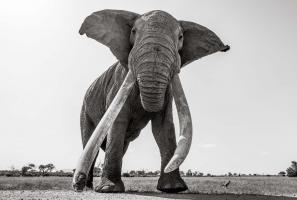 "As well as helping to fund my Land of Giants fieldwork, the grant program gave me the opportunity to work more closely with Sony. I have since been able to test out the latest Sony equipment, been commissioned to produce marketing images for Sony and even held an exhibition of my work at the Sony Imaging Gallery in Tokyo," says Burrard-Lucas 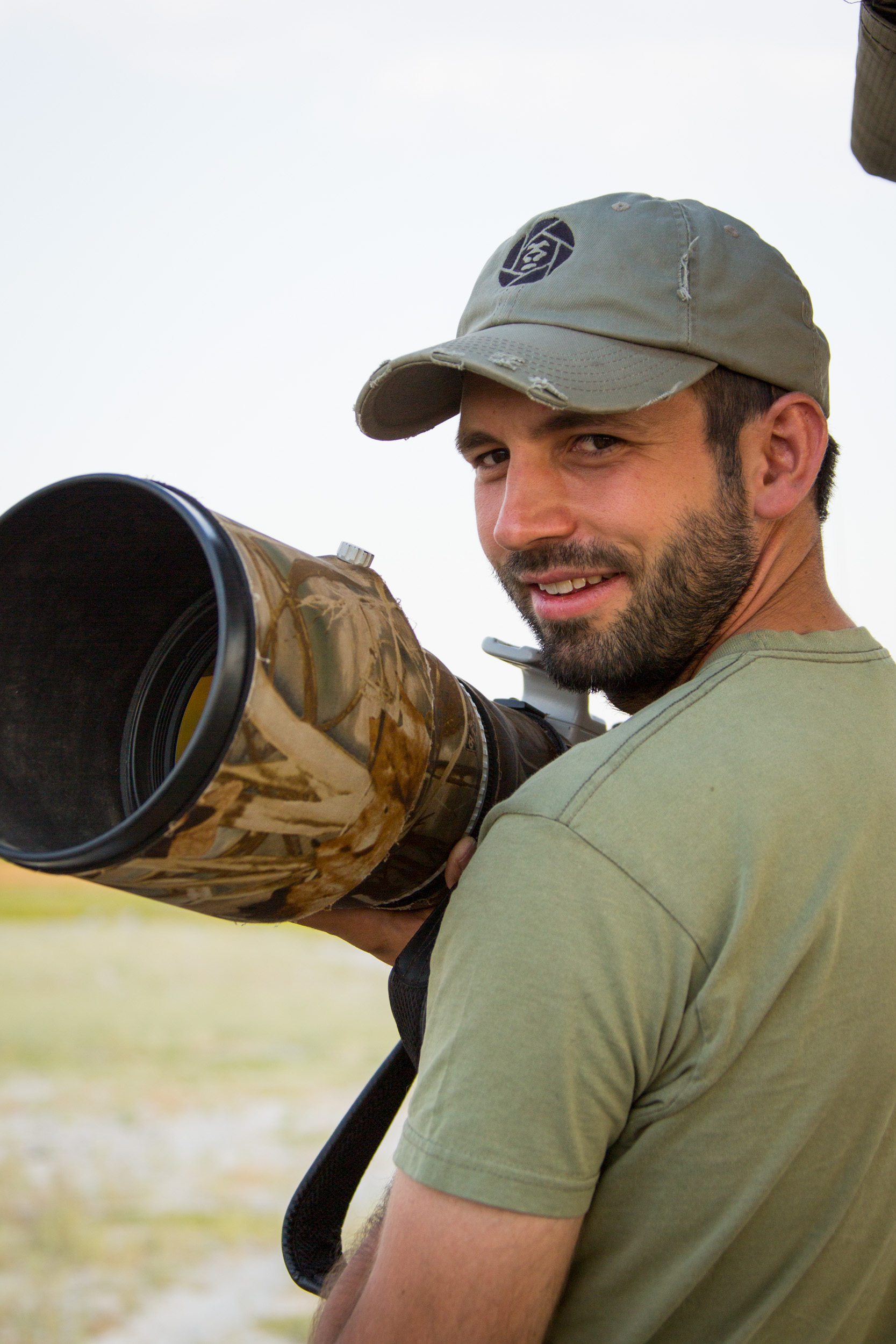 Will Burrard-Lucas - He is a professional wildlife photographer from the UK. He aims to use innovation and technology to achieve fresh perspectives in his work.  He enjoys photographing wildlife all over the world but African wildlife has become his primary focus in recent years. He spent part of my childhood in Tanzania, where he first developed a passion for Africa and its wildlife. In 2012, he moved to Zambia for a year and he spent much of his time exploring the Luangwa Valley.