The 2013 Jury comprised of the following experts: 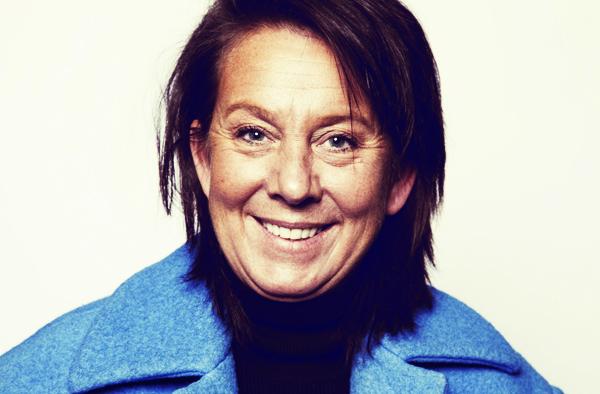 Catherine Chermayeff began her career in photography in 1979 as the studio manager of fashion photographer Albert Watson. She left there in 1981 for a four-year stint as a photography editor at Fortune Magazine.

She developed, produced, sold and secured funding for dozens of exhibitions, editorial and corporate projects as well as publications.  In 1991 she co-founded Umbra Editions. Umbra specialized in packaging visual books. Umbra Editions, under the direction of Ms. Chermayeff published over 50 titles, ranging from photography to illustrated children’s books to historical photographic surveys. She wrote and edited Fashion Photography Now published in December 2000 with Abrams Inc. Fashion Photography Now was simultaneously co-published in America, France, England and Germany.

She has lectured and taught widely on photography and bookmaking. She teaches the senior year Thesis class, and Contemporary Photography at School of Visual Arts (SVA) in New York City.  In the summer of 2011 Ms Chermayeff, with her brother – created and taught a workshop on the subject of appropriation in contemporary photography, art and architecture at the Rem Koolhaus /Strelka institute of Architecture in Moscow. In 2012 Ms Chermayeff returned to Magnum and The Magnum Foundation as Director of Special Projects 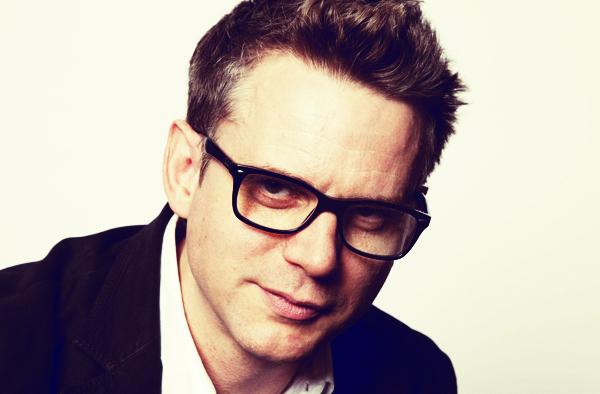 Tim has spent his whole working career in the photography business. He started off as a photographer experiencing many sides of the industry in a twelve-year career.  He started working for local newspapers taking pictures of village fetes and local charities, but quickly found himself in the mosh pit shooting full time for legendary music magazine THE NME. He travelled the world with this magazine documenting a very exciting time in music history.

By 1995 he noticed that many of his contemporaries and friends were great photographers but not great at business so he started the photo agency Balcony Jump. The name was stolen from a friend’s band (second balcony jump) that luckily never sold any records!!....it is supposed to sum up a leap of faith into the unknown …which is what most creative careers are.

Initially the roster consisted of music photographers but as the business grew it moved into other areas like advertising and fashion. It’s been a very organic growth over the years. Today it is still regarded as one of the best and well--‐respected boutique agencies in London.

Tim comments: "Since I started the agency the whole business of photography has changed beyond belief. Everyone is a photographer now. I look back and I am very proud of what we have achieved and the careers we have helped shape. I look forward and I am very excited about the possibilities of the digital age. I just love working with, and being around creative people.  We care passionately about photographers’ rights and work really hard to get them the best deal possible. When we take a new photographer on and we see their work flourish and they start to realize their potential as well as make some money!  It’s a great thing to be part of.

"It’s a real thrill to be asked to join the Honorary Jury of the 2013 Sony World Photography Awards.  I guess I am “the commercial guy” and I hope I can bring a commercial perspective the judging.  Photography is not all about money, but it does have value…I have spent my whole career trying to tell clients that." 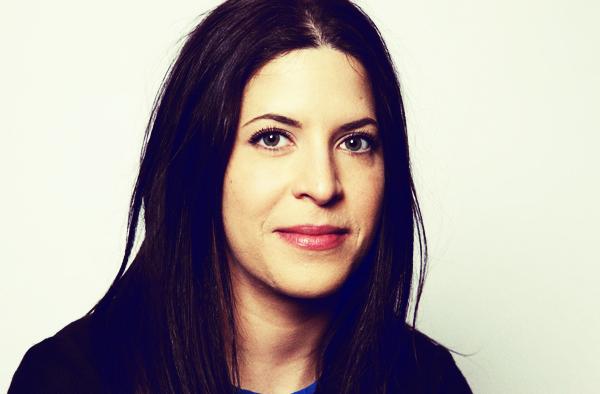 Brandei Estes has served as manager and director for galleries across London for the past ten years. Estes graduated with Honours from University College London in History of Art and Italian and immediately entered the art world, first stepping into her career as gallery manager of Davil Gill Galleries. Following her most recent position as Director of Brancolini Grimaldi in London, she will begin a new position at Galerie Nelson Freeman in Paris in 2013. 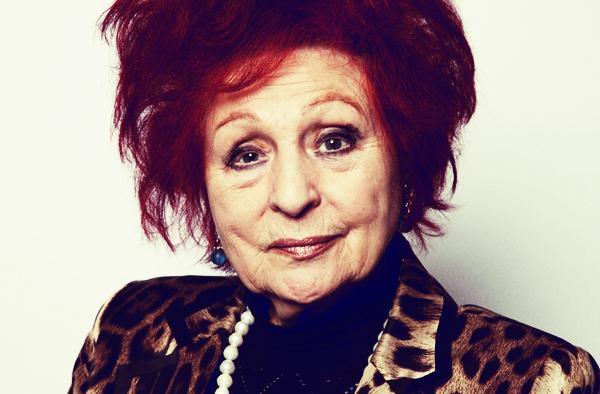 Born in Valladolid, Juana lived in Madrid, (where she studied Philosophy and Letters) until 1960, when she got married and moved to Seville. She has three daughters and has been an art lover since very young and is an ecologist by vocation.

In 1978 Juana conceived the idea of creating an International Art Fair, which is realised in 1982 with the opening of the first edition of ARCO, the art fair of which she is creator. 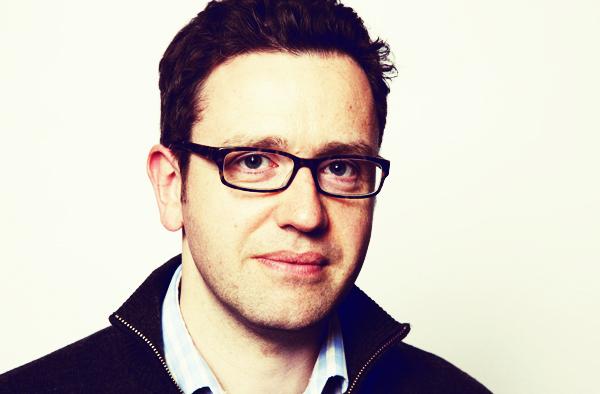 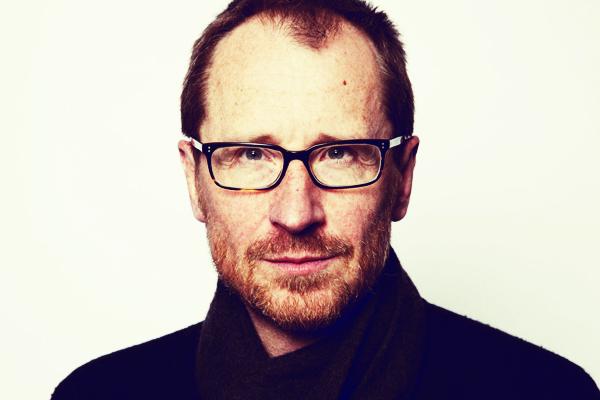 Edmund Clark is best known for his award-winning work on the representation of control and incarceration through the monographsGuantanamo: If the Light Goes Out (2010) and Still Life Killing Time(2007). His new work Control Order House (2012) continues his exploration of these themes in relation to the ‘War on Terror.’

After studying for a degree in History at the University of Sussex and the University of Paris, La Sorbonne, he worked in international research in London and Brussels before gaining a postgraduate photojournalism diploma at the London College of Communications. 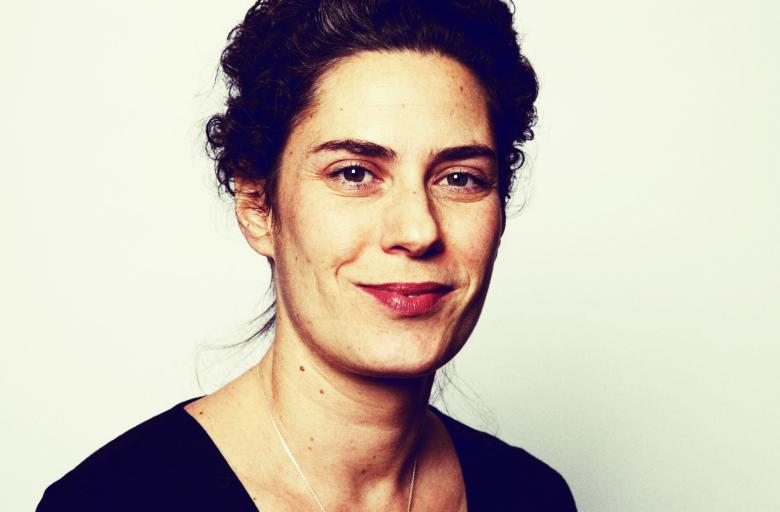 Francesca is currently Director of Profile at Panos Pictures (http://www.panos.co.uk/)  in London. She is responsible for raising the company profile, for business development and cultural projects. Before moving to Panos she worked at Magnum Photos as its Editorial Director in London, then as the agency’s Global Editorial Director and manager of the London office. During her time at Magnum she oversaw international sales in editorial and ran the press campaign for the agency’s 60th year anniversary book with Thames & Hudson as well as project managing Magnum Georgia, a group book, and touring exhibition.

Francesca started her professional career as a print journalist for Forbes magazine in New York, later turning to photography in 2002 when she re-trained and graduated from Goldsmiths with an MA in Image and Communication. During her 10 years in photography she has also been Associate Director of Proud Galleries in London, managing over 16 exhibitions per year, and has judged various competitions including for the BJP and the Magenta Flash Forward Award. Most recently she was editor on a workshop in Georgia, an initiative by the Open Society Foundation supporting photographers from Central Asia, the South Caucasus, Afghanistan, Mongolia and Pakistan. 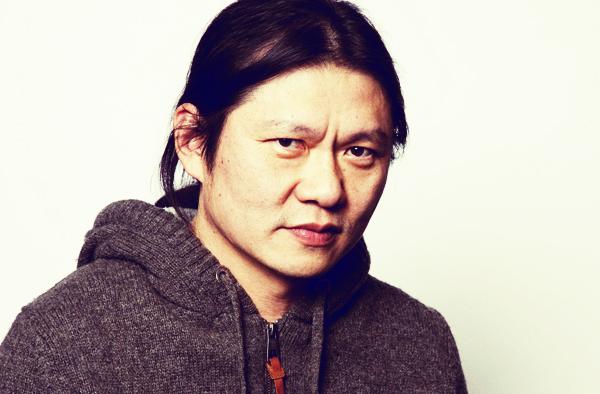 Born in Taiwan in 1961, Chien-Chi Chang studied at Soochow University (B.A. 1984) and at Indiana University (M.S. 1990).  In his work, Chang makes manifest the abstract concepts of alienation and connection.  He is the author of four monographs and six Magnum In Motion movies. 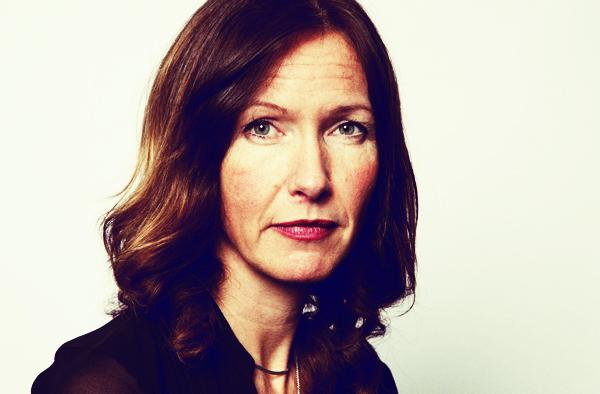 Originally trained as a print journalist Fiona moved into photojournalism in the early days of digital photography and has worked on a range of national newspaper titles from The Daily Mail to the Observer. She joined the Guardian in 1994 and became picture editor of the newspaper in 2009.

She has worked on some of the most historic stories of the last two decades including the sudden death of the Princess of Wales, 9/11 and the terror attacks in London as well as conflicts around the world from Bosnia to Iraq, Afghanistan to Libya, and covered natural disasters such as the earthquake in Haiti and the tsunamis in Indonesia and laterally Japan and her picture editor's eye has contributed to the success of the Guardian's Eyewitness slot .

Recently Fiona has taken on responsibility for the representation of current affairs on the Guardian's website, Guardian Unlimited, with involvement in web galleries, slideshows and the development of a news picture blog. With her experience in news and a passion for photojournalism Fiona is delighted to be part of the judging panel for this year's awards. 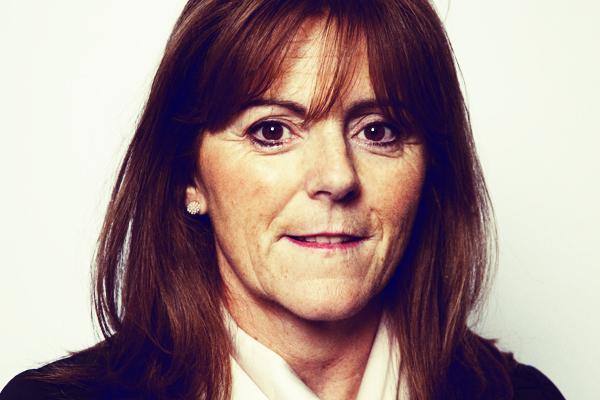 As Photography Director, Caroline Metcalfe , is responsible for commissioning and overseeing all of the photographic content of Conde Nast Traveller, excluding the fashion stories.  She came to the world of glossy monthlies to launch Traveller from a career built working in newspaper magazines, the Observer, Independent and Financial Times.  Caroline has also worked on numerous advertising campaigns for Leo Burnett, Ogilvy and JWT and on special projects for design groups Pentagram and Vince Frost Design.

Caroline is a member of the World Press Photo Masterclass and Young Photographers Alliance committees assessing the work of young photographers and recommending individuals for participation in the mentoring programmes.  She is also a regular judge on the Travel Photographer of the Year competition and have participated in the judging of the John Kobal portrait award and the AOP Awards.

Conde Nast Traveller is the UK’s leading lifestyle magazine having won numerous awards for the quality of its writing and photography.  The magazine is a mix of travel, reportage, lifestyle, interiors, portraiture and food and drink photographic genres.  I am fortunate to work with many outstanding photographers who have spent a lifetime working in these particular disciplines. I am always on the look out to discover and nurture new talent by giving opportunities to shoot. 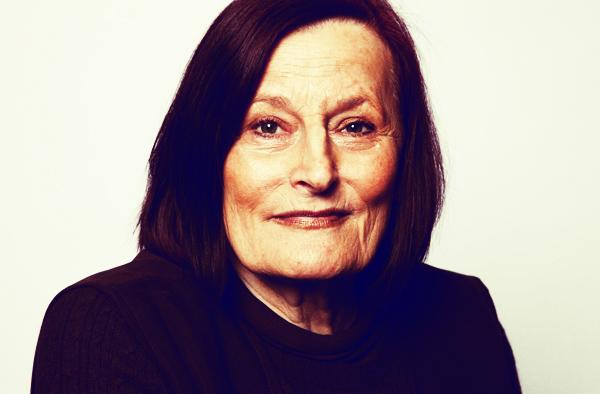 Monica Suder works with the international photographic community as a creative and career coach, consultant, lecturer, panelist and educator.

She brings to her multi-cultural practice over 30 years of professional experience in New York City and San Francisco. She has been an award-winning photo editor, and has worked as a director of photography and consultant to publishers. As an editor, she worked at Magnum Photos, Time-Life, Rolling Stone, Outside and other publications in the US.

As a creative consultant and coach, Monica has been assisting photographers for 15 years in developing outstanding professional portfolios, books and personal project in the US and in Europe. She is an expert at editing portfolios and websites and helps photographers to develop their careers internationally.  Suder taught graduate classes in photography in San Francisco and has been a popular guest lecturer at the School of Visual Arts in New York City. 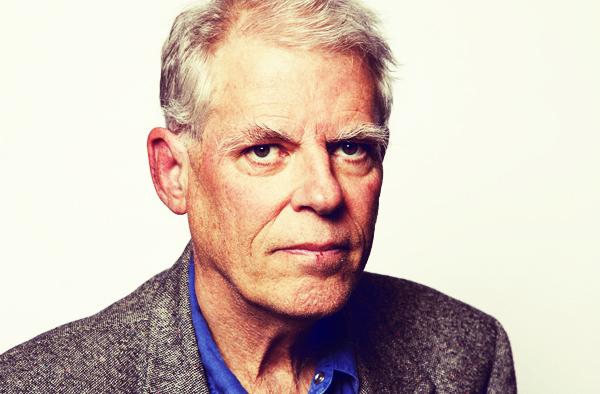 Macduff Everton gives a sense of place, whether portraits of individuals or of a landscape. At 17 he took off with his surfboard to Europe, and ended up hitchhiking around the world. He literally picked up a camera when an American took his off, exclaiming that he didn’t want to look like a tourist any longer. When he reached Japan he sold his first stories, one on Burma, the other on Southeast Asia. Returning to the United States at 19, he was hired by an educational film company to travel to Latin America to create college-level archaeological and anthropological filmstrips. When the company ran out of money, he returned to Yucatán and began documenting the living Maya, a culture in transition. In order to support his project he took a number of seasonal jobs that included wrangler, muleskinner, and white water river guide. Outdoor living honed his skills of observation and appreciation of light and weather. He would spend six months in the backcountry, then return to Yucatán, and later, the University of California where he earned an MFA. An early champion of his work, Andy Grudberg wrote, "Macduff Everton updates travel photography in the same way that Ansel Adams updated 19th century photography of the West. He captures strange and eloquent moments in which time, and the world, seem to stand still."

In 2012 the University of Texas Press published The Modern Maya Incidents of Travel and Friendship in Yucatán. There aren't many documentary photography projects that span more than forty years, especially working with the same families. The book is their stories. While most history chronicles the famous, this book is about the lives of ordinary people who are the soul of their culture. History only exists if someone documents it.

He has collaborated on several archaeological books including, The Code of Kings The Language of Seven Sacred Temples & Tombs with archaeologists/epigraphers Linda Schele, Peter Matthews and Justin Kerr. Macduff often teams up with his wife, Mary Heebner, an abstract painter and writer.  Their two very different visions of a place often inform each other's work. They collaborated on the classic The Western Horizon(Abrams, 2000) and Patagonia, La Última Esperanza (distributed by University of Texas Press).