The 2016 Jury comprised of the following experts: 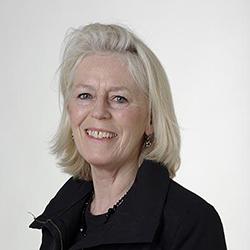 Writer and critic, radio broadcaster, photo-editor and mentor, lecturer, exhibition curator. Sue Steward’s focus on photography covers many years with newspapers from Observer to Telegraph to editing The Times supplement ‘Raconteur’ and magazines including BJP, Photo Monitor, Next Level, Black and White Photography and State 22.  For a decade, she was photography critic for the Evening Standard. With international Festivals and Fairs as well asBritain's, she judges competitions and portfolio reviews, runs talks, and writes for books and magazines. 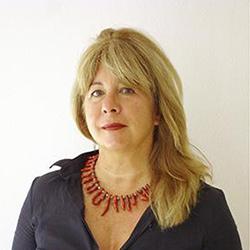 Karen Knorr was born in Frankfurt am Main, Germany in 1954, raised in San Juan, Puerto Rico in the 1960s and educated in Paris and London. Karen was awarded a National Endowment of the Arts Award in 1986 for her series Gentlemen; her recent work India Song was awarded the Pilar Citoler V International Photography Award in 2010. She was nominated for the Deutsche Börse Photography Prize in 2011 and 2012, and the Prix Pictet in 2012. Her work is included in a number of private and public collections worldwide, including London’s Tate Gallery and the Centre Georges Pompidou in Paris. Since 2010 she has been Professor of Photography at the University for the Creative Arts in Farnham, Surrey. She lives and works in London. 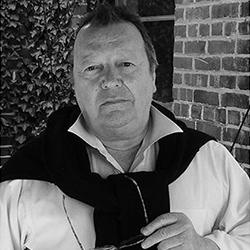 Naudet grew up in Paris and discovered the world of photography when he joined Filipacchi Publications in 1971. He became the Editor in Chief of French Photo from 1974 to 1989. While at Photo, he worked with icons such as Henri Cartier-Bresson, Richard Avedon, Guy Bourdin, Sebastiao Salgado, James Nachtwey, Yann Arthus-Bertrand, Bruce Weber and Robert Doisneau. Naudet moved with his family to NYC in 1989 and became the editor-at-large of American Photo and the photographic correspondent of Paris Match, Elle Magazine and Premier.

Witnessing the fast decline of print magazines and sensing the end of an era with the closing of many publications, Naudet's frustration shaped a dream; the creation of The Eye, the daily Magazine of Photography - translated in English, French and Chinese. All thanks to the financial backup of a few ''benefactors" and many "friends'' of The Eye, who believe in the potential of his enterprise. 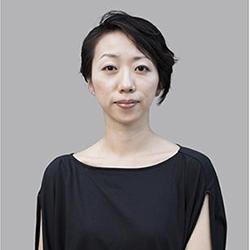 Mariko Takeuchi, is a photography critic, independent curator and associate professor of Kyoto University of Art and Design. She was also visiting researcher of the National Museum of Art, Osaka, previously of the National Museum of Modern Art, Tokyo. Takeuchi was guest curator for the Spotlight on Japan, of Paris Photo 2008 and received a Fulbright Grant for her research on photography education in the US.

Takeuchi has been responsible for various photography projects, including the Japanese edition of the book and touring exhibition Intended Consequences: Rwandan Children Born of Rape by Jonathan Torgovnik. She has contributed to Lieko Shiga’s notebook / Rasen Kaigan, Takashi Arai's MONUMENTS, Osamu James Nakagawa’s GAMA CAVES, The Oxford Companion to the Photograph and Nihon No Shashinka 101 (101 Japanese photographers), among many other catalogues, books and magazines. 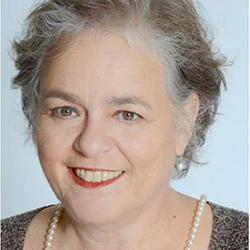 Dominique Green’s career combines extensive experience in the film, photography, charitable and educational sectors in London and Paris. Currently working as Strategy Consultant with the Mona Bismarck American Center for Art and Culture in Paris and as delegate to the Berlin Film Festival, representing the Berlinale in the UK and Ireland in all aspects of the festival’s work and pre-selection of films. Prior to this, Dominique’s experience includes Tutor at The National Film & Television School; Chief Executive of PhotoVoice; Managing Director of Magnum Photos London, Head of Co-Productions at TF1 and StudioCanal in Paris and Head of Distribution for Virgin Films. 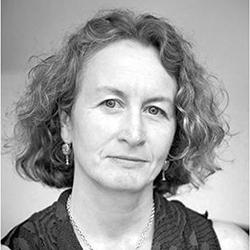 Emma Lynch has worked at the BBC in variety of photographic roles, currently as Picture Editor for the Global News service. Previously she was deputy picture editor on the award winning BBC News Online picture desk.  Her main focus is to commission, compile and produce compelling photographic content for the online output. 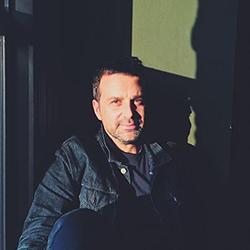 Julien is a photographer and photo editor living in Brooklyn and working in media and photojournalism. Julien has worked as the International Photo Editor at Newsweek, Editorial Director of Magnum Photos in Paris, Photographer for The New York Times and World News Photo Editor for The Wall Street Journal. He is currently the COO and Co-founder of Blink.la a real-time location platform for media companies to build and manage a global network of media professionals on location when and where they need them. 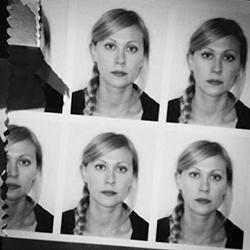 Fiona studied at Surrey Institute of Art & Design, beginning her career in photography at a London gallery in 2004. She moved to Magnum Photos in 2005, and until mid-2014 worked as the Cultural & Education Manager, creating Magnum’s global Education department in 2006. Fiona has extensive experience as a project manager, producing global exhibitions, cultural projects, and photographic assignments for a variety of clients. In late 2014 she became Global Business Development Manager for Magnum Photos International, working to implement new business revenues and strategic partnerships.

Fiona is also the founder of Firecracker, a platform supporting female photographers. In 2012, Firecracker launched an annual grant, offered to photographers to complete a long-term documentary photography project. 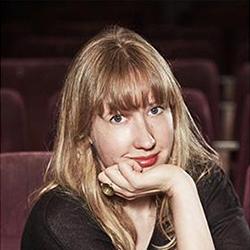 For over 10 years, Jael was the photo editor for Time Out which operates globally in over 100 cities. Her role covered the print as well as online image content for millions of readers. In the past Jael has also worked on the Sunday Times Travel Magazine and started her career at the Evening Standard. Currently she is contributing to a variety of editorial and commercial projects for clients such as The Telegraph. On the side, she is also a contributing photographer for the National Geographic Traveller Magazine giving her an insight in behind the camera workings as well. 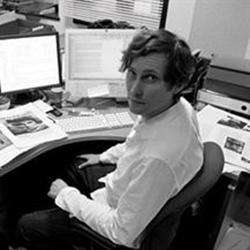 Simon Bainbridge has edited British Journal of Photography for the past 12 years, steering the 160-year-old publication away from its uncertain future as a weekly trade magazine into an award-winning monthly that now goes out in print and digital formats, aimed at the international photo community and professionals in the creative industries.

He has co-curated two exhibitions; Paper, Rock, Scissors: The Constructed Image in New British Photography at Flash Forward Festival, Toronto, and Photography Beyond the Decisive Moment at Hereford Photography Festival, and contributes to numerous awards as a judge and nominator. 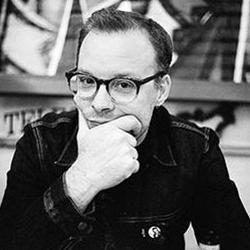 Mark Murrmann is the photo editor at San Francisco-based Mother Jones magazine, where he has been since 2007. He has worked to expand on Mother Jones' reputation for exceptional documentary photography by pursuing innovative ways to incorporate visual storytelling into the magazine and website. Mark has a background as a music photographer and photojournalist, working as a contract photographer with ZUMA Press and a regular contributor to Hamburger Eyes. He studied at UC Berkeley's Graduate School of Journalism. 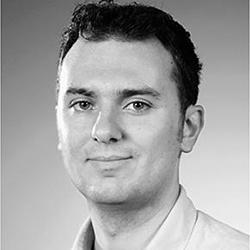 Matthew Tucker is the picture editor at BuzzFeed UK. Working with the growing London-based team since 2013, Matthew covers news, entertainment, lifestyle and photo essays, along with original photography and commissions. Before BuzzFeed, Matthew trained as a journalist and worked on the Huffington Post UK picture desk and created online content for BSkyB entertainment shows.