We’re told graduating is exciting. A celebratory step towards the future. A bright new beginning. However for Alice, it presents a lonely prospect; a loss of belonging. For a French student in London, it means leaving four years of life behind. Leaving her boyfriend, leaving best friends, leaving coursemates, leaving her home, and losing her community. And as we leave the European Union, will she ever belong again? Will it be a final farewell? One last adieu. The project aimed to capture the stages of losing belonging as Alice progresses through her final year, mourning her belonging but also mine. Conveying my own anxieties at losing my girlfriend of over three years and leaving the EU. 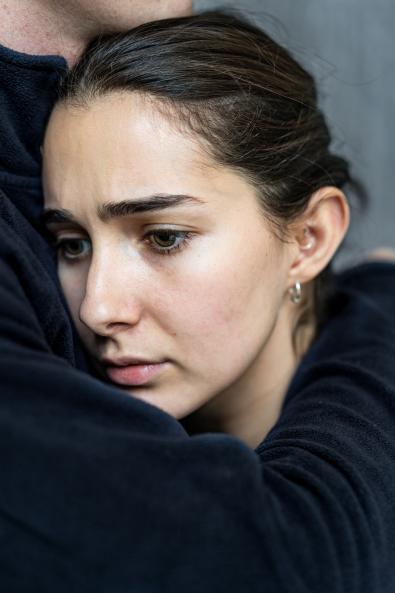 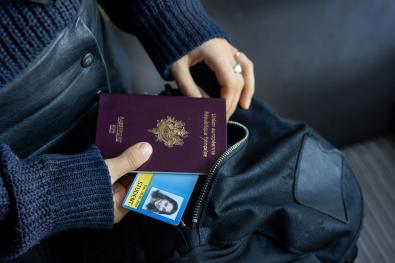 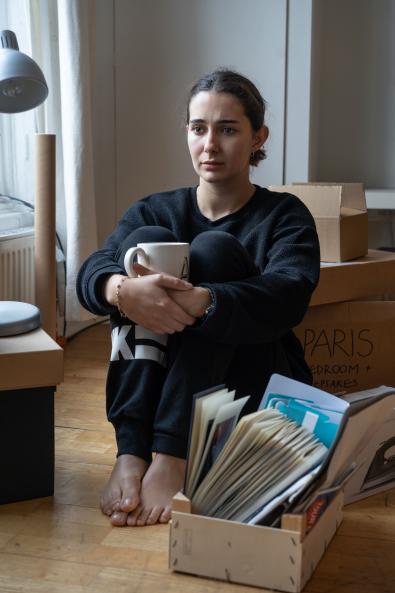 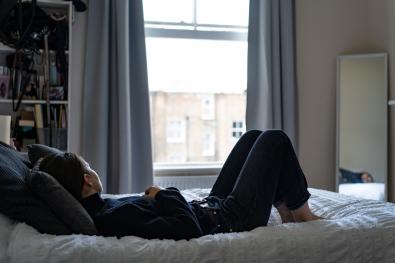 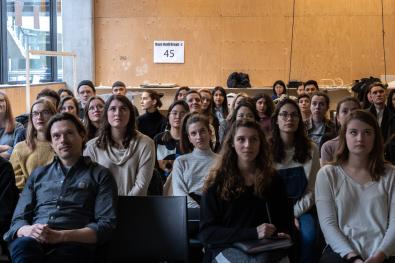 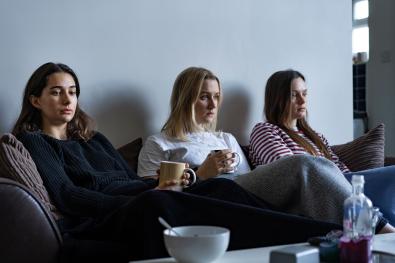 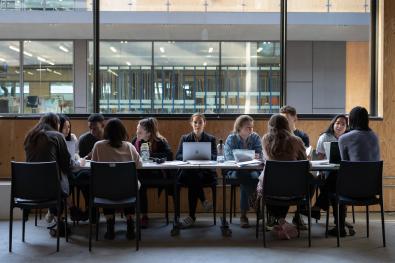 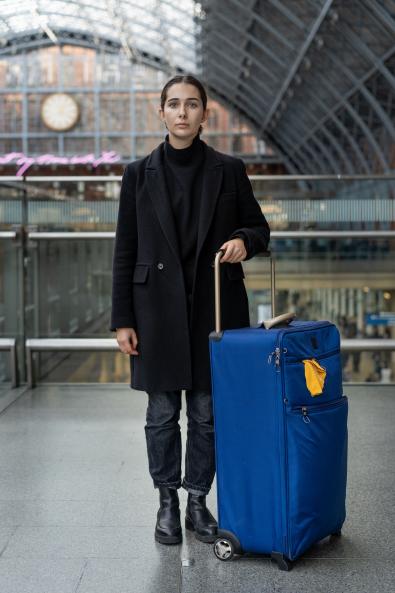 "You’re so handsome, why does it feel so good?" by Cassidy Power 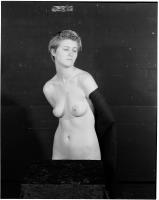 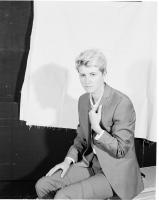 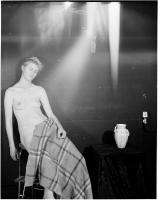 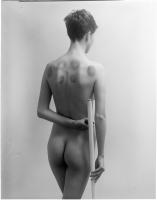 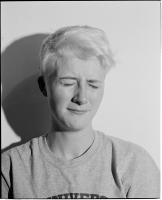 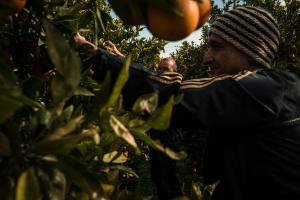 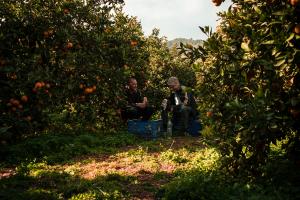 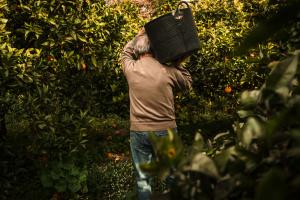 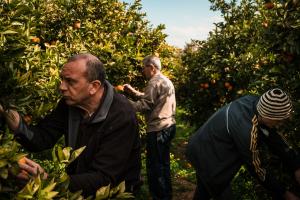 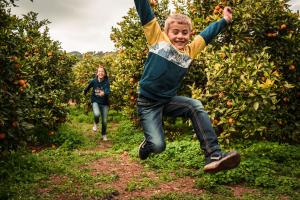 "Made in Québec" by Léonie Synnott-Bruson