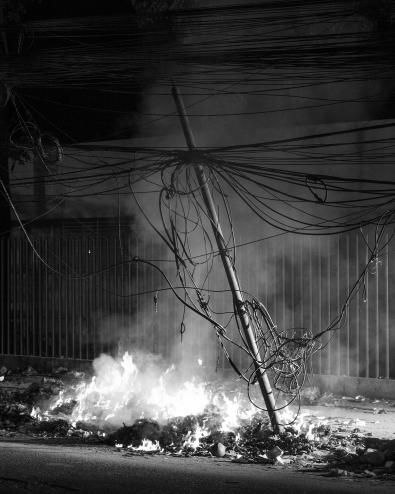 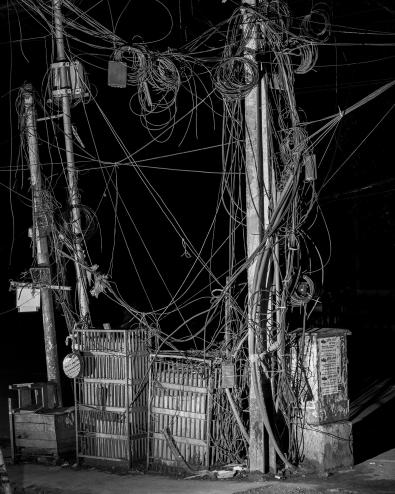 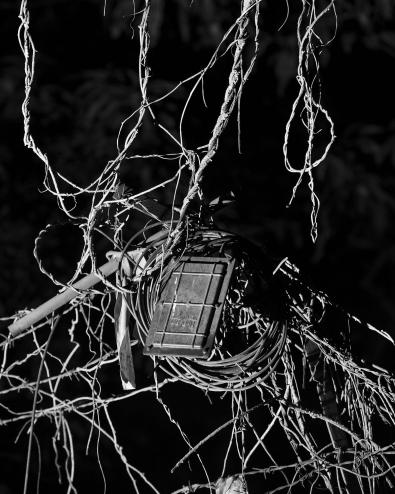 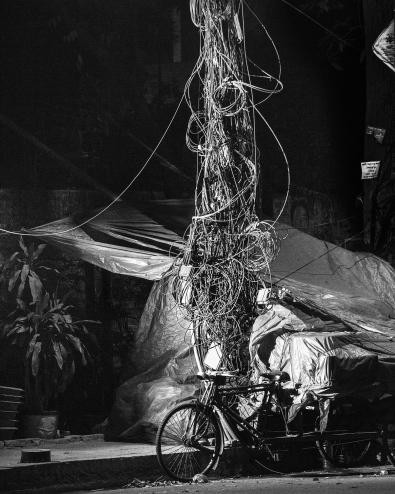 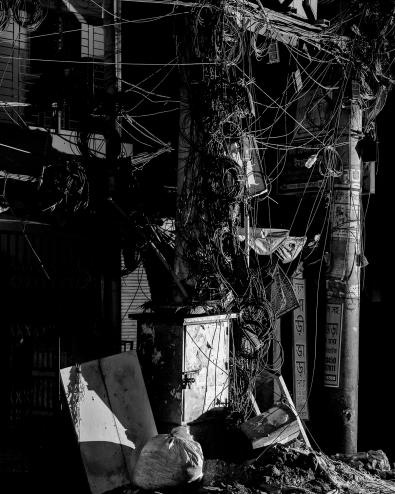 "No one could catch me" by Tobias Kobborg Kristensen 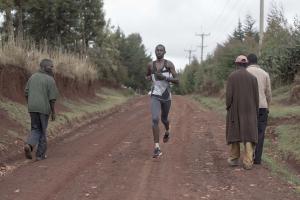 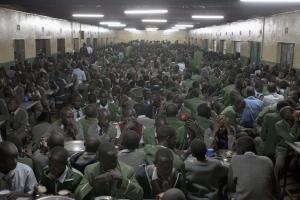 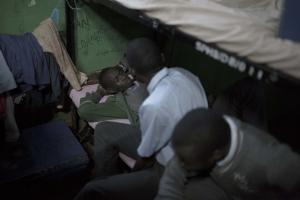 "Soul of The Wild by" Nur Hidayati Binti Abd. Rahim 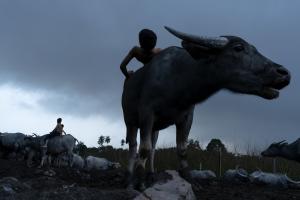 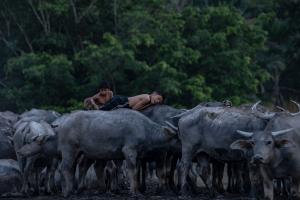 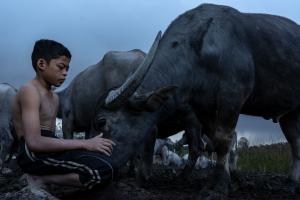 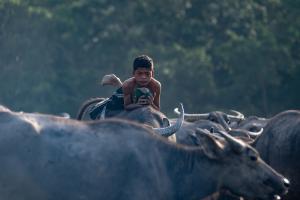 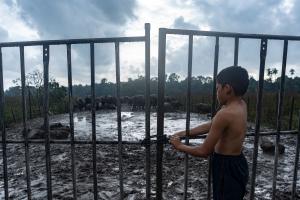 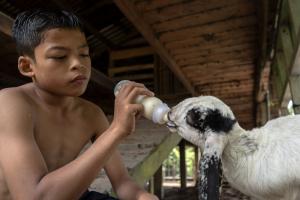 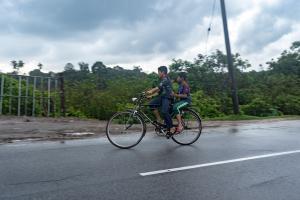 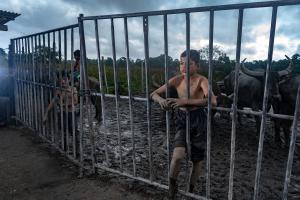