In 2017, at least 207 leaders and environmentalists were killed for protecting their communities from mining, agro-business and other projects that are threatening their territories. Only in Brazil, 80 % were against people defending the Amazon. While the data of these murders exposes an alarming situation, they do not provide information about the people behind them, nor about the struggles that are still being faced. Seeds of resistance is a project that seeks to show these stories of struggle in 50 different locations in Latin America, but now considering the bond with the ancestral territory and dimensioning the threats that the communities face. From a bird's eye view, the characters of these stories are portrayed from above, lying down over their lives. By offering a bird’s eye view of both the activists and the topography side by side, the intimate connection between the two is revealed in a different way. Some of these images were possible thanks to Rainforest Defenders, a project by DemocraciaAbierta (OpenDemocracy) supported by the Rainforest Journalism Fund, in collaboration with the Pulitzer Center. 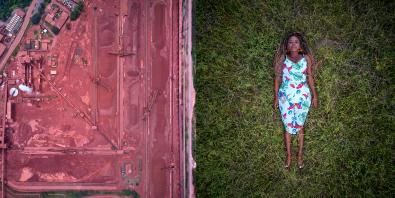 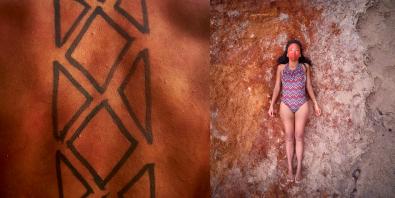 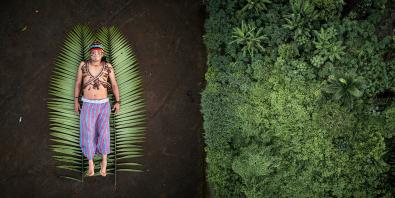 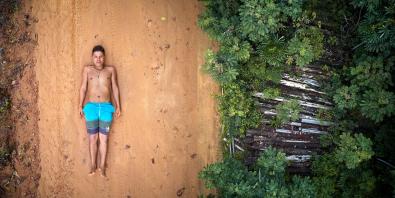 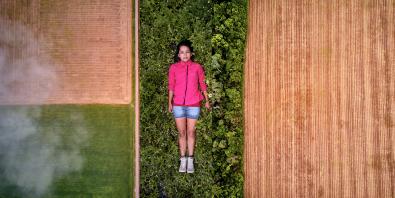 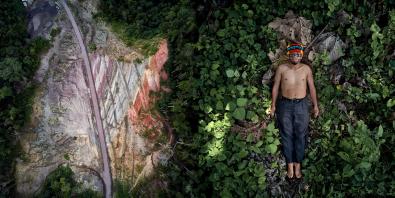 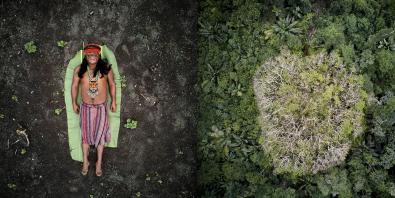 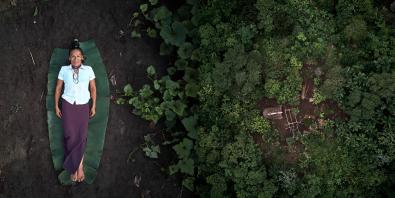 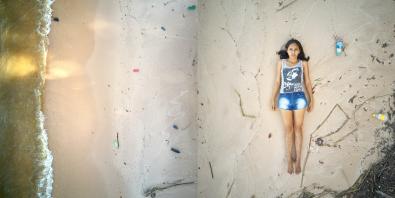 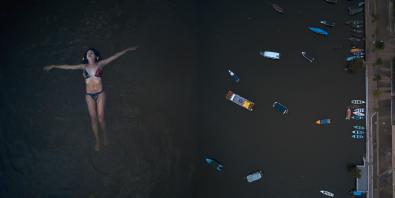 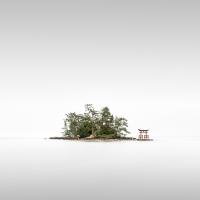 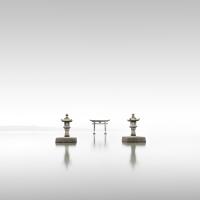 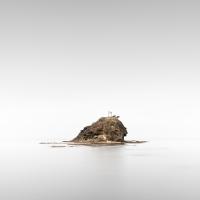 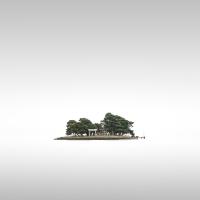 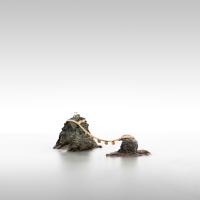 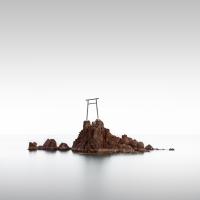 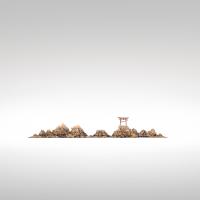 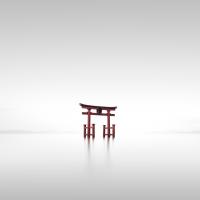