Shortlist, OGR: The Cathedral of the First Industrial Revolution by Luca Locatelli

The Officine Grandi Riparazioni (OGR), a major repair workshop for rail vehicles, opened in 1895: its 190,000 square metres and 2,000 employees made it one of the largest industrial facilities in Europe during the first Industrial Revolution. It is considered to be an industrial cathedral and an icon of technological progress. In 2003, a €100 million investment allowed it to be renovated and transformed into one of northern Italy’s leading cultural centres. During the first wave of Covid-19, the OGR temporarily became a hospital. These photos were taken just before the facility accepted its first patients, during the few hours between this identity shift. Excluding people allowed me to highlight the symbolic contrast between this icon of the first Italian Industrial Revolution and the medical technology that had been implanted in its belly to tackle the pandemic. 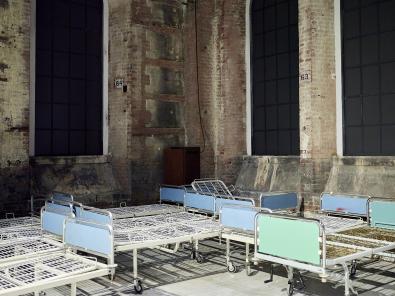 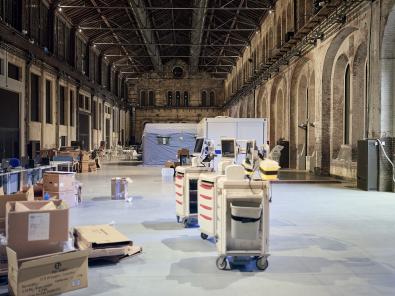 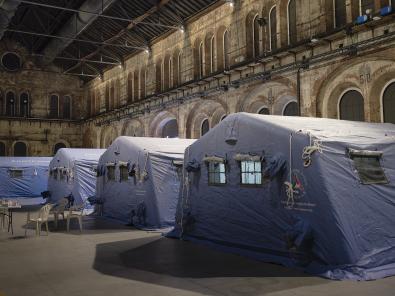 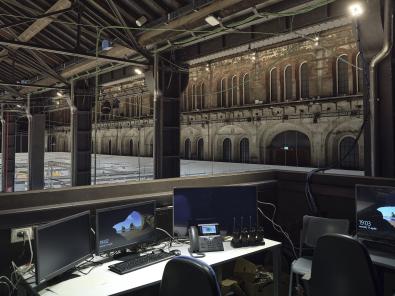 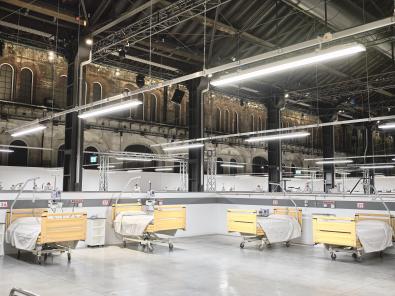 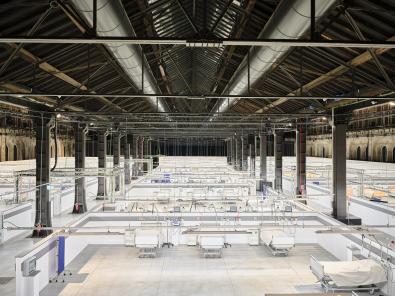 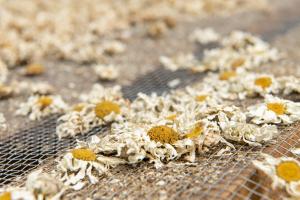 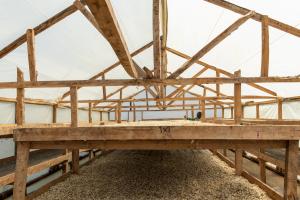 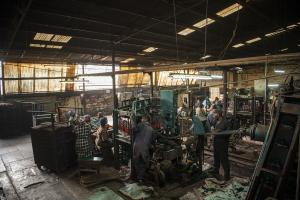 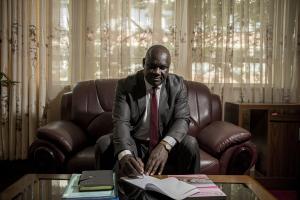 Shortlist; I am, Still by Johis Alarcón 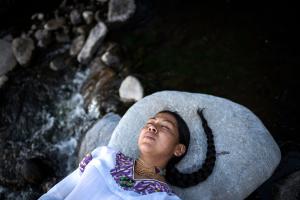 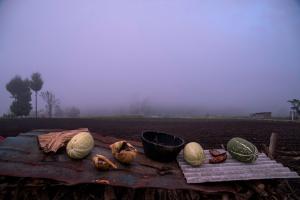 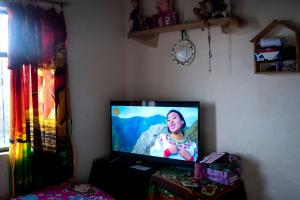 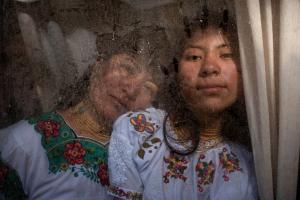 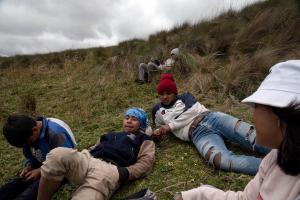 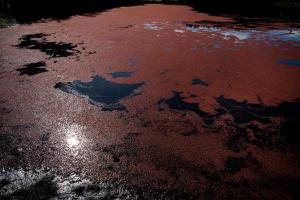 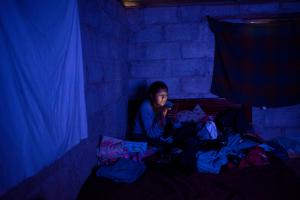 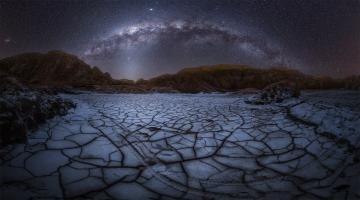 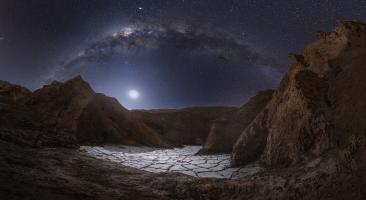 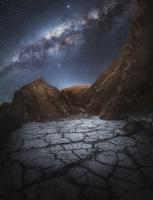 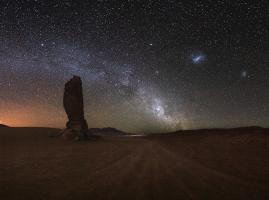 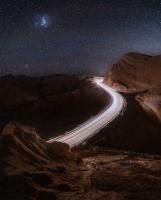 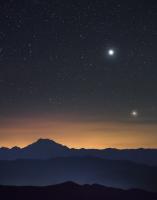