(WHO) I Am | Irene Facoetti

According to the World Health Organization (WHO), the growth of mental disorders impacts the health and economies of every country. In Europe, it is said that one in six suffers from a mental disorder. The most common of these is depression, which is estimated to affect at least 264 million people worldwide. In addition, it is estimated that 10-20% of adolescents globally experience mental health conditions, yet these remain underdiagnosed and undertreated.

In Italy, the subject of psychology was slow to be taken seriously; the first two degree courses in the subject were introduced as recently as 1971. However, the Covid-19 pandemic highlighted the topic’s importance: according to a survey conducted by the Piepoli Institute for the National Council of the Order of Psychologists, seven Italians out of 10 (compared to two out of 10 in previous surveys) now believe that some form of collective psychological support is essential.

For some time, the number of applications to psychology faculties at universities has been on the rise, and the most recent figures reveal an average increase of 20% on the previous year. This demonstrates my peers' interest in the subject, and our commitment to finding solutions that can aid the emotional resilience of the country and sustain its future young people.

My project, presented in the form of an archive, features young Italians between the ages of 20 and 30, who, through their own testimonies, provide a general picture of modern society and mental health. As the WHO states, ‘Mental health is not just the absence of mental disorder. It is defined as a state of well-being in which every individual realizes his or her own abilities, can cope with the normal stresses of life, can work productively, and is able to make a contribution to her or his community.’ 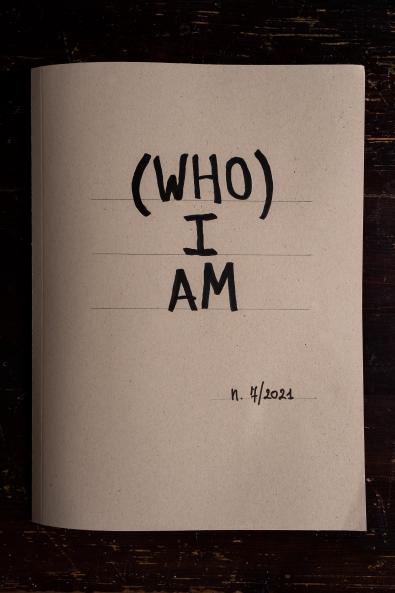 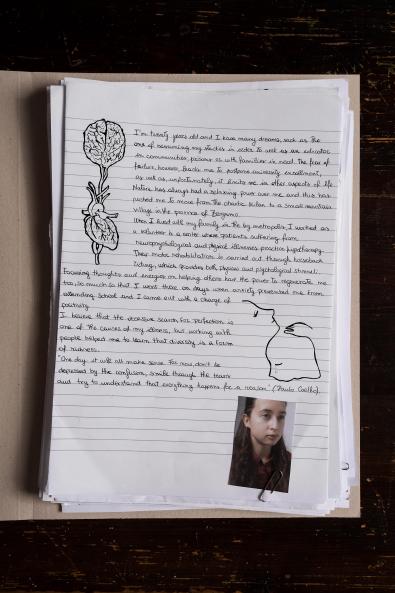 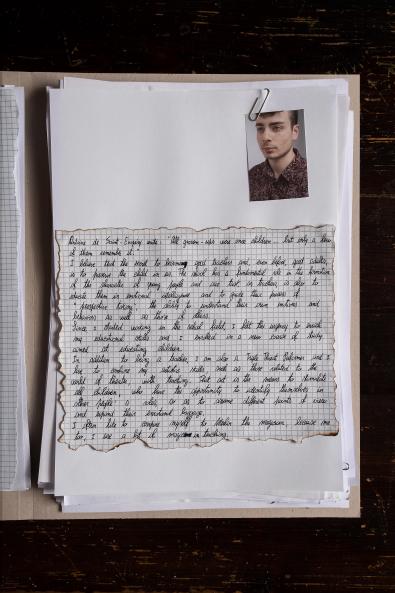 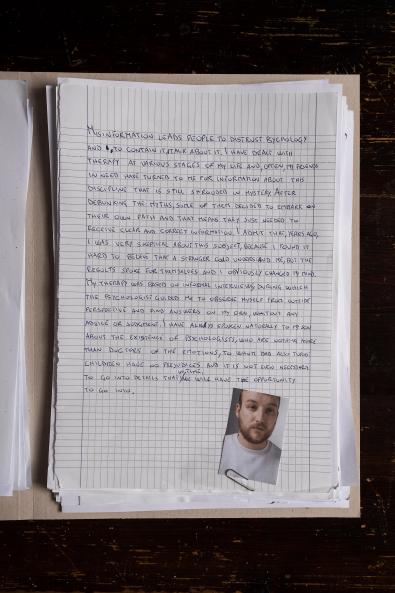 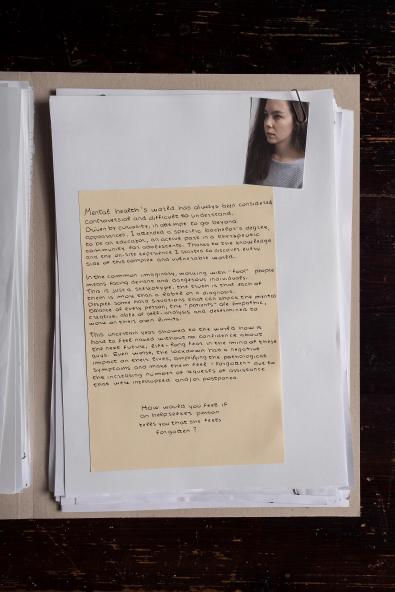 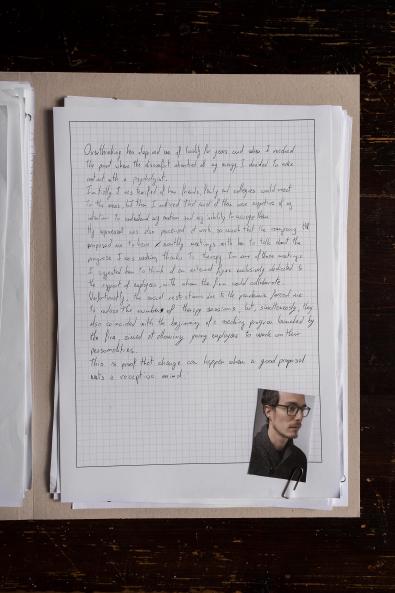 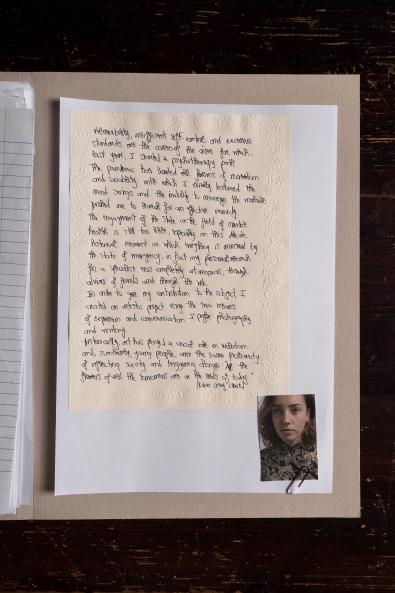 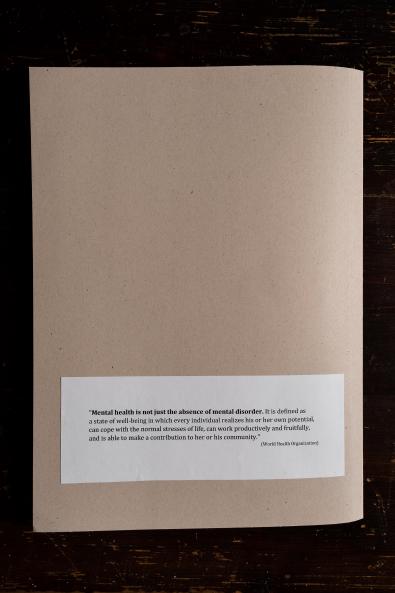 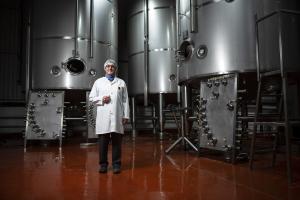 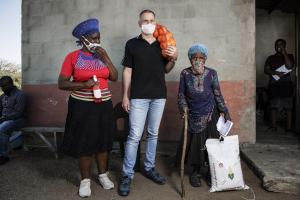 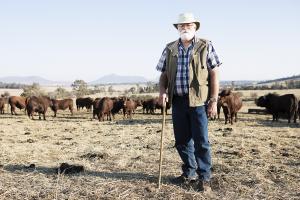 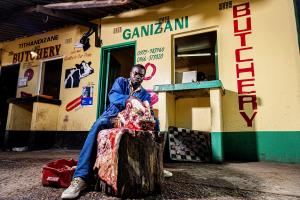 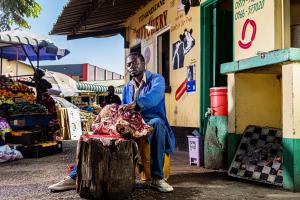 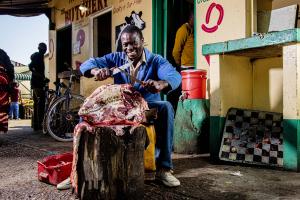 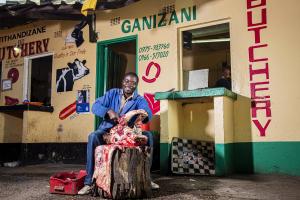 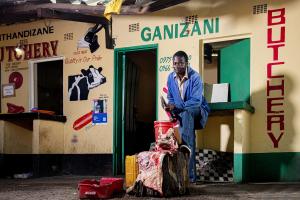 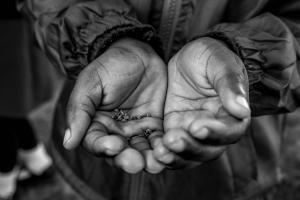