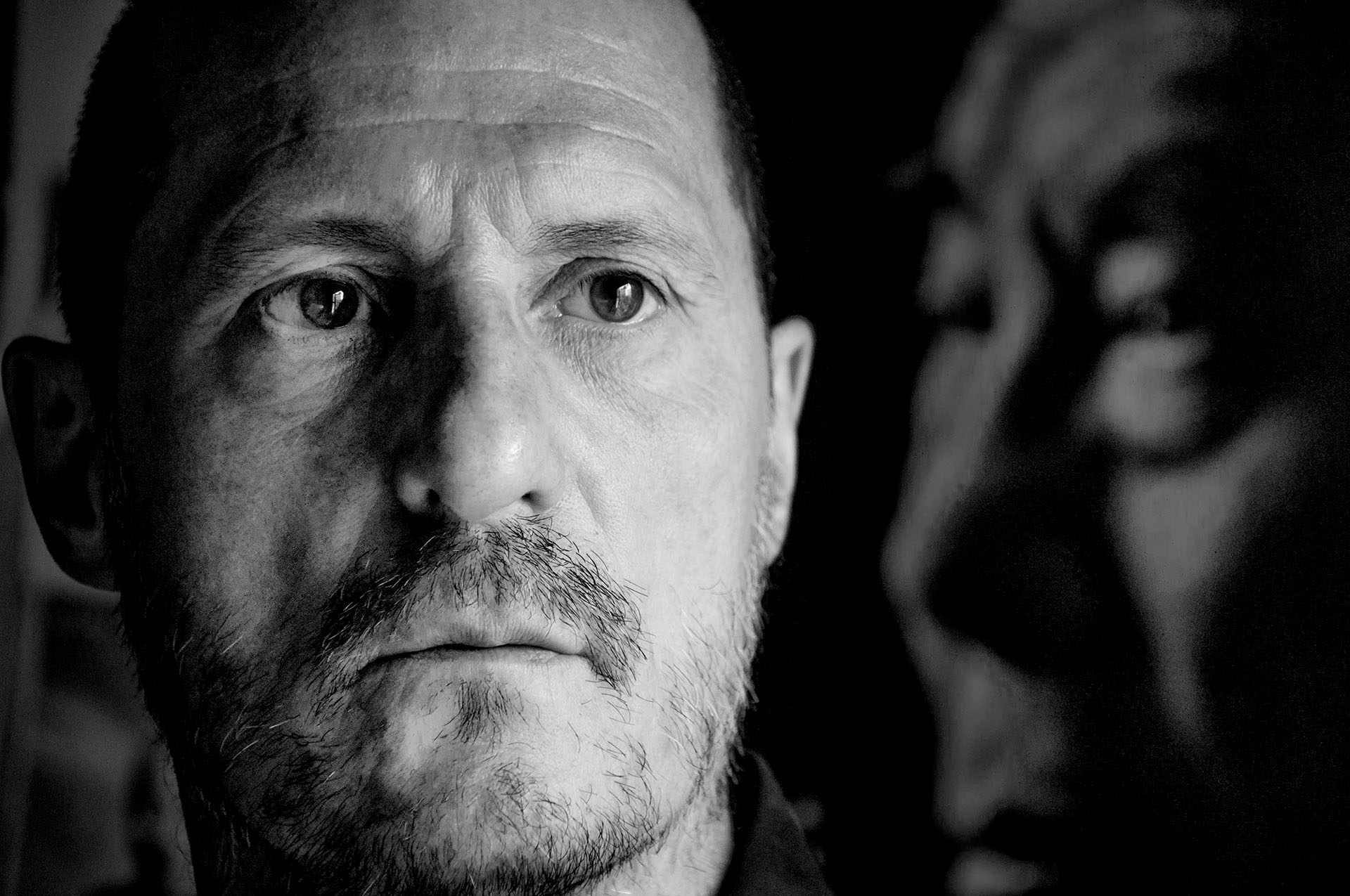 Ángel López Soto’s work has a profound approach to people and situations of conflicts. His projects - Tibet, a long exile, and Caravans of Salt, among others-, exemplify the documentary rigour with which he treats reports and portraits. He worked with NGO´s like UNICEF, Cruz Roja, Agencia Española de Cooperación Internacional (AECI), UNFPA (United Nations Population Fund), Ayuda en Acción, Action Aid and Fundación Vicente Ferrer among others.

Ángel López Soto began to document the Tibetan exodus in 1997. Following his trail, in addition to Tibet, he has traveled thirty times to India and Nepal -in the Himalayan areas is where the largest number of refugees are found- as well as to Canada and several European countries where there are Tibetan communities. .
As a photographer, he has published dozens of reports on the issue of Tibet, both in Spanish and foreign media. He has organized conferences, audiovisual projections and exhibitions to give more visibility to the conflict.

In 1998, he was received in Dharamsala (India) by the Dalai Lama, spiritual and political leader of the Tibetan people, with whom he has met on several occasions over the years.