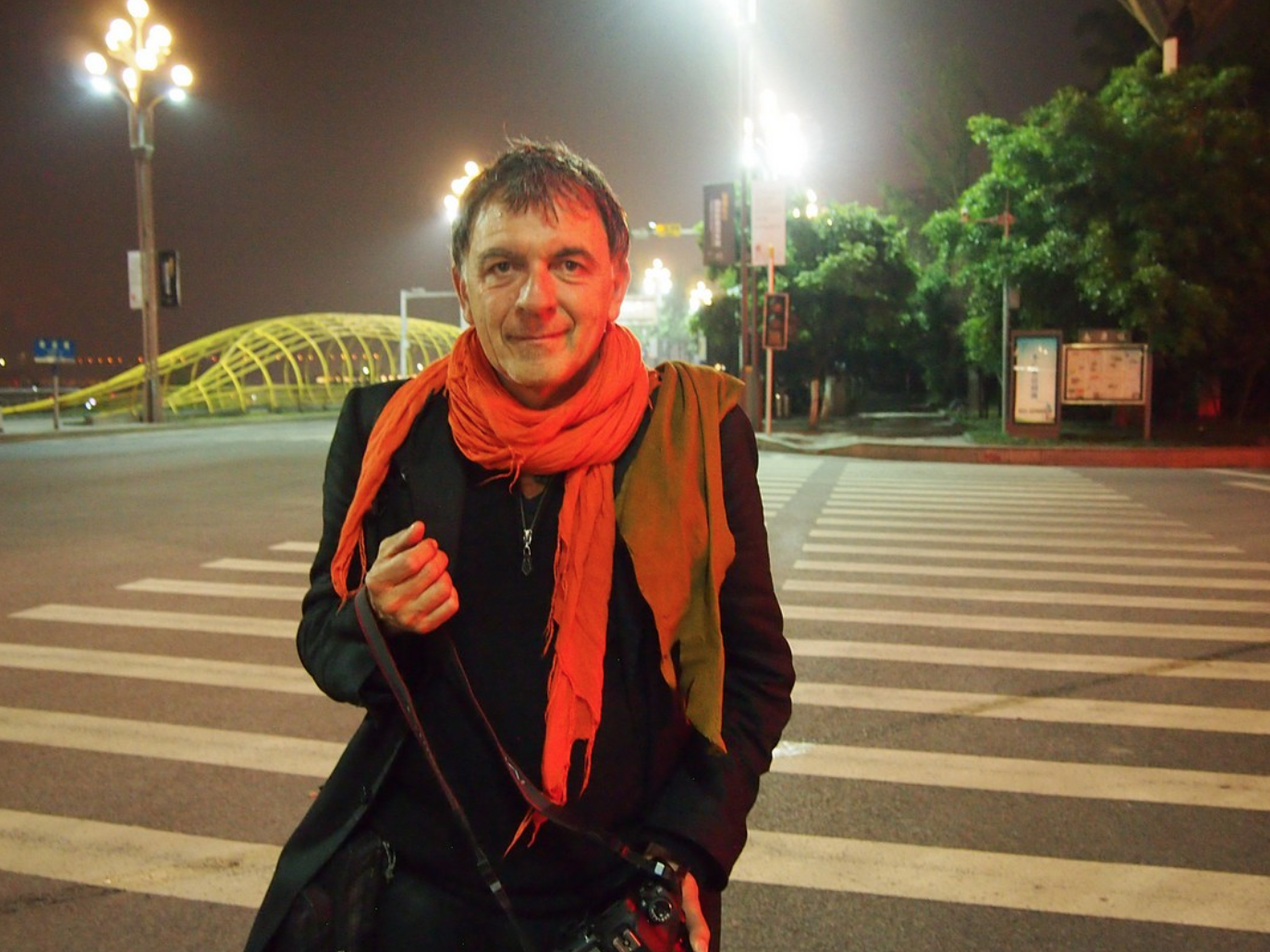 Far from any documentary notion, the metaphor inhabits the work of Alain Willaume. As an experimenter of forms, he develops a unique touch when working with the world he has traveled and observed for many years, questioning the very practice of photography. Under the influence of long journeys and away from the currents, he draws up a personal cartography with enigmatic and engaged images that tell of the violence and vulnerability of the world and the humans who inhabit it. Member of the Tendance Floue collective since 2010, Alain Willaume is a photographer, independent curator and teacher at the National School of Art in Nancy.

His last monograph, Coordinates 72/18 was published by Éditions Xavier Barral (Paris) in January 2019. He collaborated the same year with Wajdi Mouawad, author-director and director of La Colline, national theater (Paris) on a photographic installation and with the graphic designer Pierre di Sciullo for the communication of the theater. He won the Kodak Prize for Photographic Criticism, as well as the first prize of the Sony World Photography Award 2011, Portraiture category. He was one of the curators of the INDIA exhibition program, which he initiated at the Rencontres d'Arles 2007, and edited the book "India Now: New photographic visions of contemporary India" published by Thames & Hudson and Textuel in 2007.