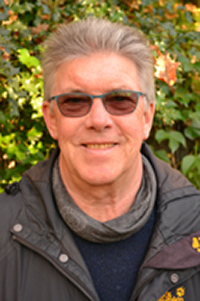 Alec Connah has been involved in photography on a casual basis for some time, but in the last few years he started winning awards and prizes with his images and so he has become a little more 'focussed'. Alec specialises in wildlife and environmental themes but he will also happily shoot stock and novelty subjects should the opportunity arise.