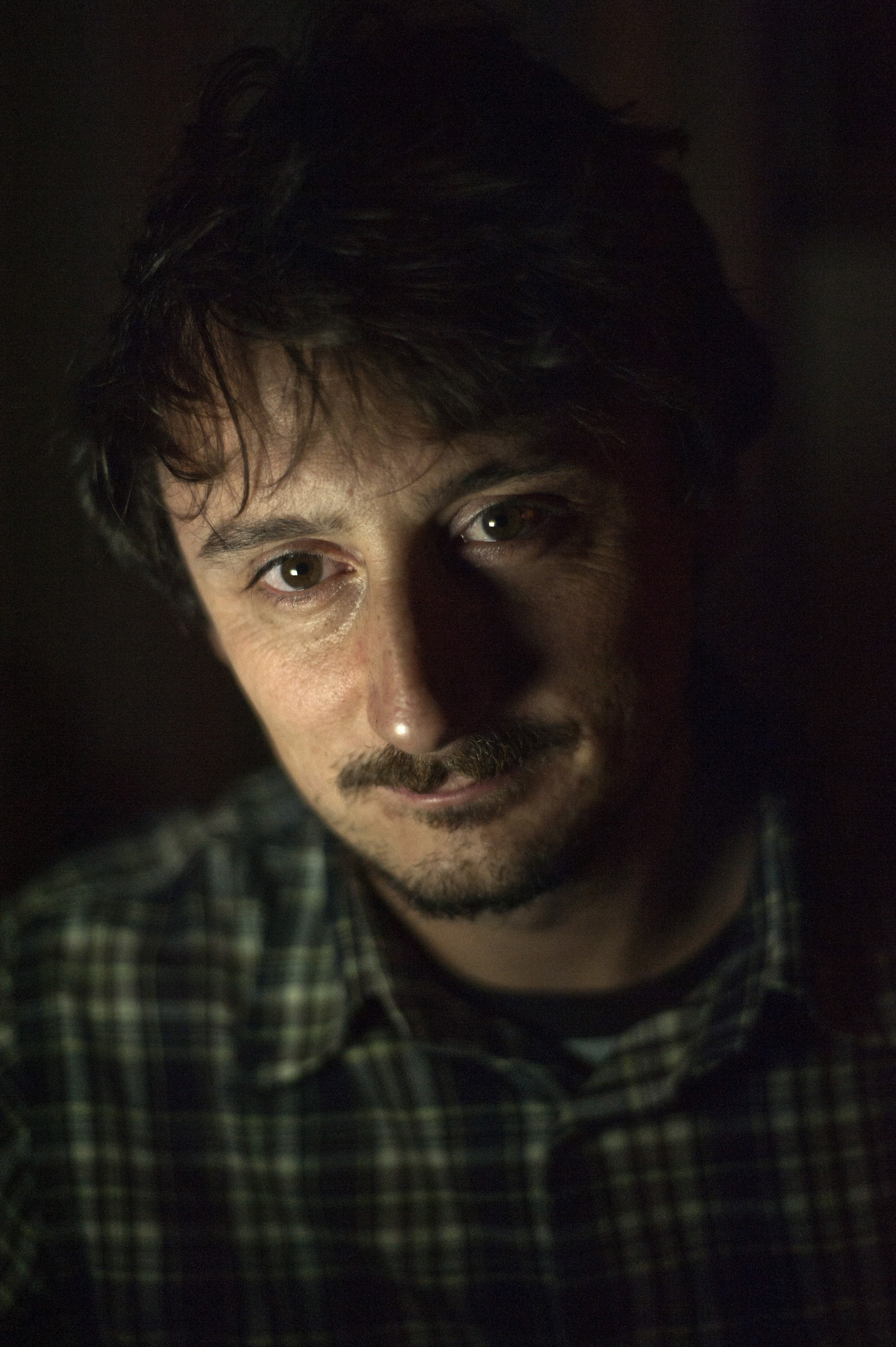 Alessandro Grassani is a documentary photographer who uses photography and video as main form of expression. From 2004 to 2006 he worked in Israel and in the Palestinian Territories: he was there during the funeral of Yasser Arafat, before and during the clearing out of the Israeli settlements in Gaza Strip and after the Hamas's election victory and the military operation in Gaza Strip from the Israelis called “Summer Rain”.

He worked intensively in Iran where he went for the first time at the end of 2003, in order to document the effects of the Bam's earthquake: he returned dozens of times to inquire the situation of the Hebrew Iranian Jews and worked on a long term project about Iranian ethnic minorities. He has worked on personal projects and assignments in more than 40 countries around the world and he works among others with The New York Times, CNN, Stern, El Pais Semanal, L’Espresso and organizations such as the United Nations, UNOPS and Doctors of the World.

Today, his personal projects are mainly focused on long terms documentary projects in which he explores the consequences of climate change and war and their aftermath on society.