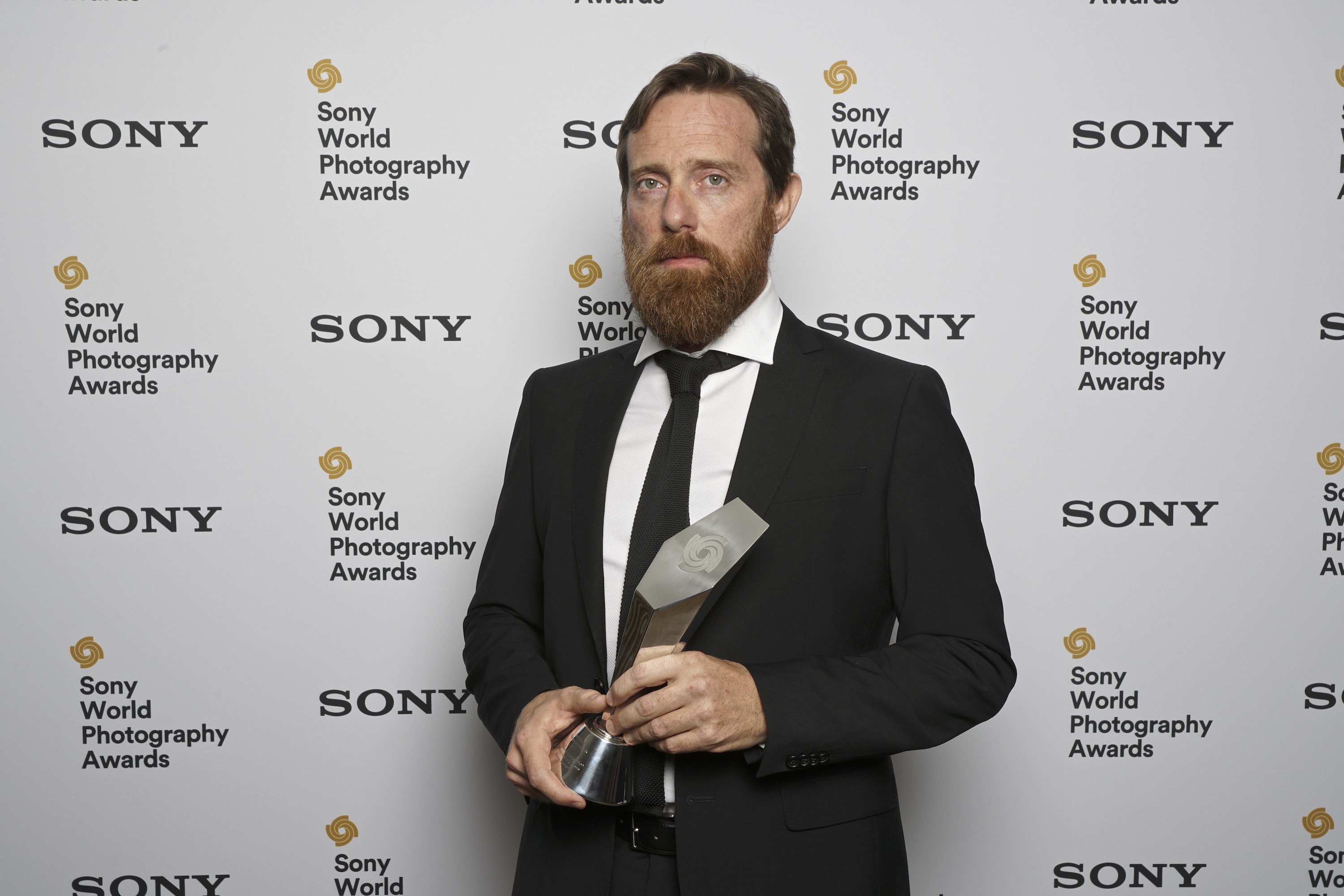 Alessio is currently based in the Middle East. He has been extensively covering the so-called Arab Spring since the beginning, with a special focus on Egypt and Libya. He later moved to Syria being one of the first photographers to be smuggled inside the country when the regime of Bashar al-Assad started to resort to heavy fire against the opposition and to deny entry to journalists. His shots appear in major magazines worldwide such Time Magazine, Newsweek, New York Times, International Herald Tribune, Los Angeles Times, Newsweek, Washington Post, Denver Post, Le Monde, Paris Match, Le Figaro, El Mundo, El Pais, La Repubblica, Il Corriere della Sera, Il fatto quotidiano, Internazionale, L'Espresso, Der Spiegel, Verdens Gang (VG), The Guardian and The National. - He works as well with humanitarian worldwide organizations including Amnesty International, MSF, Unicef, International Red Cross, Save the Children, Terres des Hommes, War Child International among others. When asked about the motives underlying his work, however, he never has something conclusive to say. He simply thinks a camera is the best way he has not to forget what's going on out there.