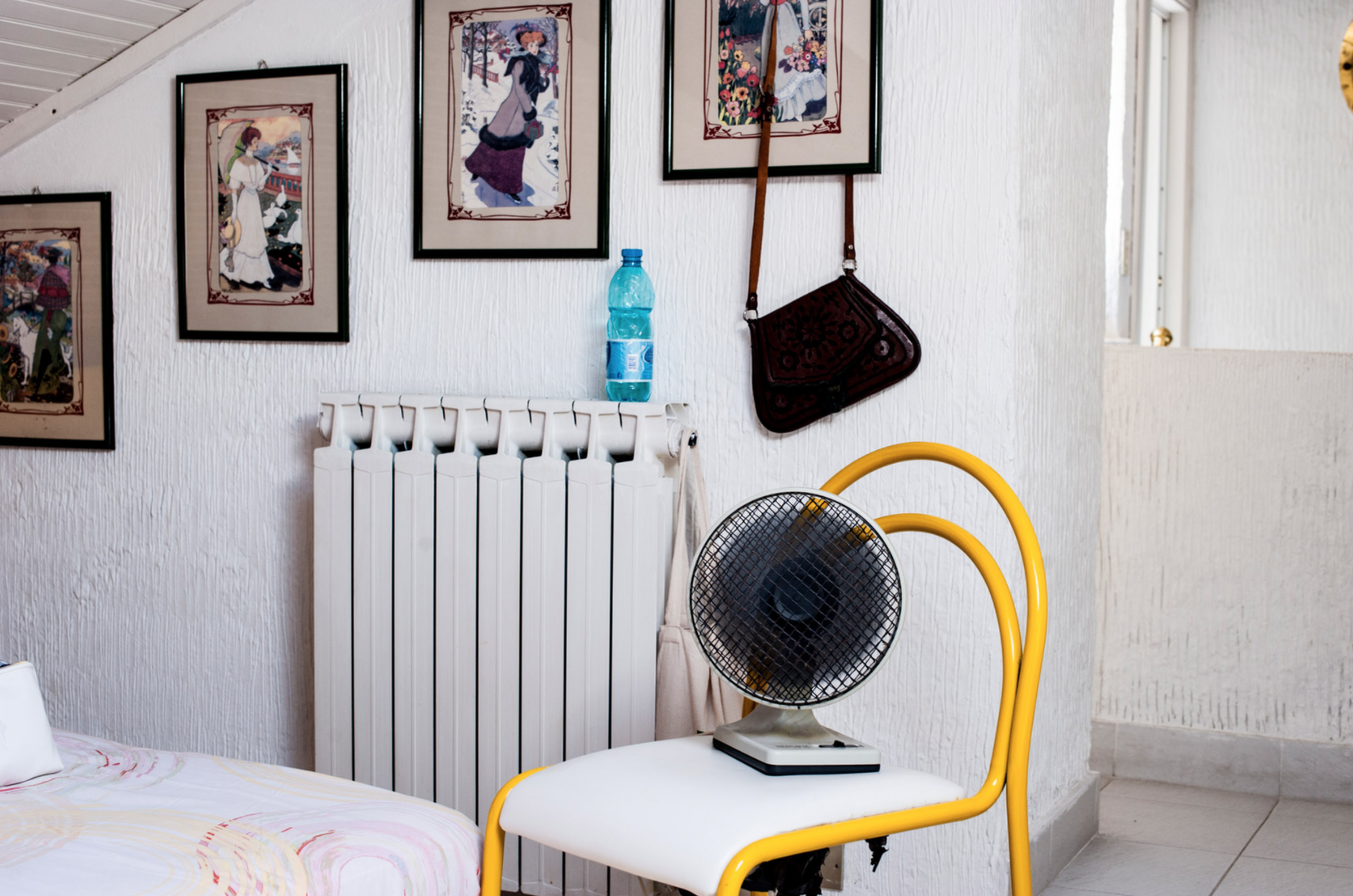 Alice Caputo, born in 1989, is an Italian freelance photographer, currently based in Milan. In 2011 she graduated in Photography from Libera Accademia di Belle Arti (LABA) of Brescia. She also attended a Master Course in Photojournalism at Agenzia Contrasto in 2012. Alice has been working on a variety of reportages for national and international magazines, and has been collaborating with various media agencies. She is a resident of Talent Garden, the largest European co-working network. Alice is a member of TAU Visual (Italian professional photographers association).

In 2012 she documented the life of people from the Emilia region after a strong earthquake had struck their land. Her reportage was published by Itaca Edizioni in the book titled “Se anche la terra trema“, with stories written by Mattia Ferraresi, a journalist born in the Emilia region, currently a Foreign Correspondent in New York for the Italian newspaper Il Foglio. Alice is a first prize winner of Sony World Photography Awards 2013 by World Photography Organisation, in the professional “Lifestyle” category with her project “Summer Family“. In 2013 she co-founded Ali & Met, a wedding photo-video firm, with the filmmaker and director Matteo Ricca. Ali & Met is based in Milan and Riccione, Italy.