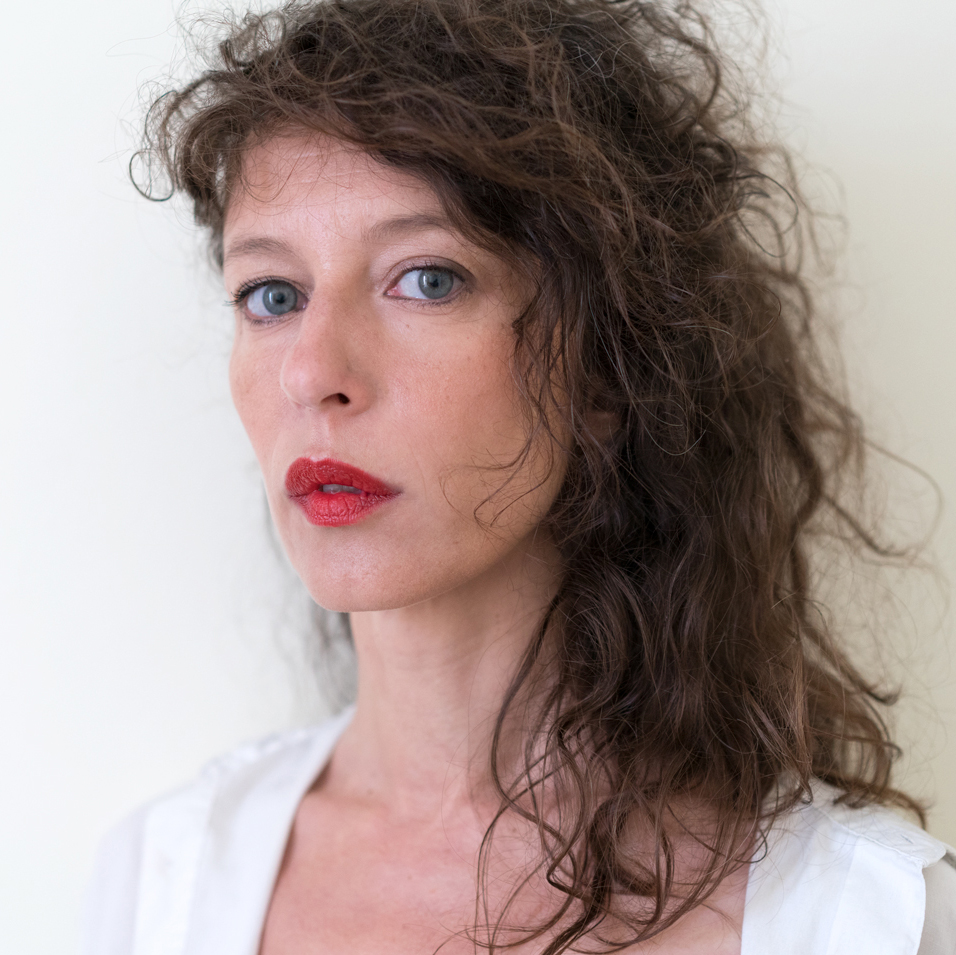 Amelie Labourdette obtained her degree in Fine Art from the National Fine Art School of Nantes (Les Beaux-Arts). Recipient of numerous research and production grants, her work has been shown in several exhibitions in France and abroad (United Kingdom, China, Georgia, Italy, Germany), and is included in public or private collections. In 2016, Amelie won the Sony World Photography Awards in the category Architecture, with the photographic series Empire of Dust. Amelie Labourdette interrogates through her photographic work what is located below the visible landscape. The landscape is part of our collective and individual memory. By questioning the notion of territory, she tries to reveal the multi-layered identities and temporalities of a landscape. She builds and realizes her photographic projects in a close relationship to the 'territory' concept. Her work can be defined as ''Archeology of the present'' revealed with aesthetic, fictional and documentary values. She is represented by the Thierry Bigaignon Gallery, Paris, France.