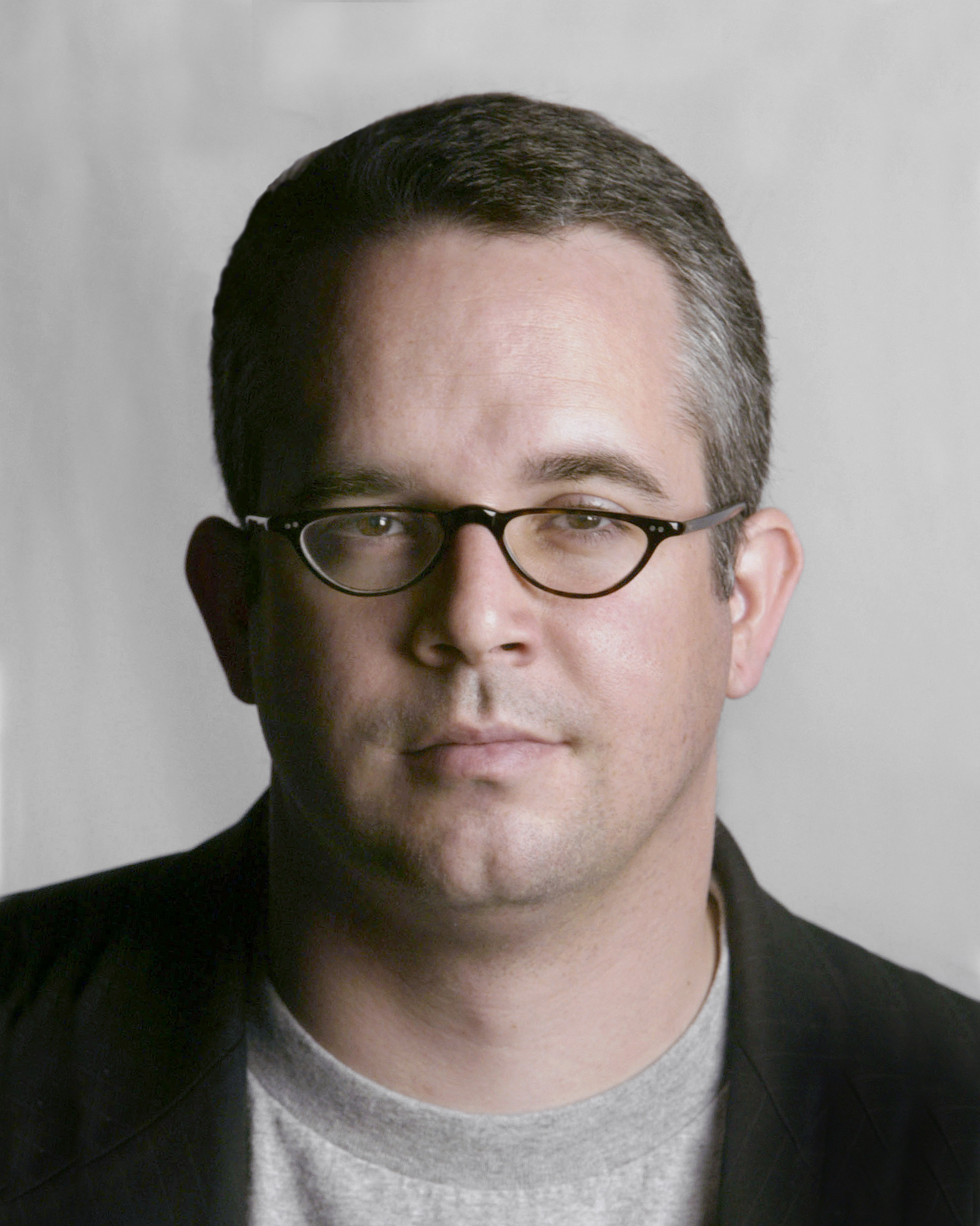 For the past 20 years Aristide has been a staff photographer at The Star-Ledger and NJ Advance Media where he specializes in documentary essays and covers a variety of topics from international conflict, urban violence, politics to local community news and professional and prep sports.

An eight-time Photographer of The Year with the New York Press Photographers Association, he has won numerous awards including World Press Photo, Sony World Photo Awards, Pictures of the Year International, the National Press Photographers Association Best of Photojournalism, Casey Medals for Meritorious Journalism and The Scripps Howard Foundation National Journalism Award., PDN Photo Annual and Photolucida Critical Mass. In 2005 he was part of the team that won the Pulitzer Prize for Breaking News Reporting.

A portfolio of his work from the September 11, 2001, terrorist attacks in Manhattan was awarded first place in Pictures of the Year International. Photo District News magazine named one of his photos from that day to be one of the 10 best documentary photos of the decade. His work is on permanent display at The National September 11 Memorial Museum in Manhattan. His photographs have been exhibited at museums and galleries throughout the United States and internationally. He also lectured at numerous institutions including presenting his work at a 2002 symposium on the September 11, 2001, terrorist attacks in Manhattan at the Smithsonian's National Museum of American History in Washington, D.C.

A graduate of the Rochester Institute of Technology, he previously worked at the State Journal-Register in Springfield, Illinois and the Dubois County Herald in Jasper, Indiana. Economopoulos resides in Jersey City, New Jersey, USA.