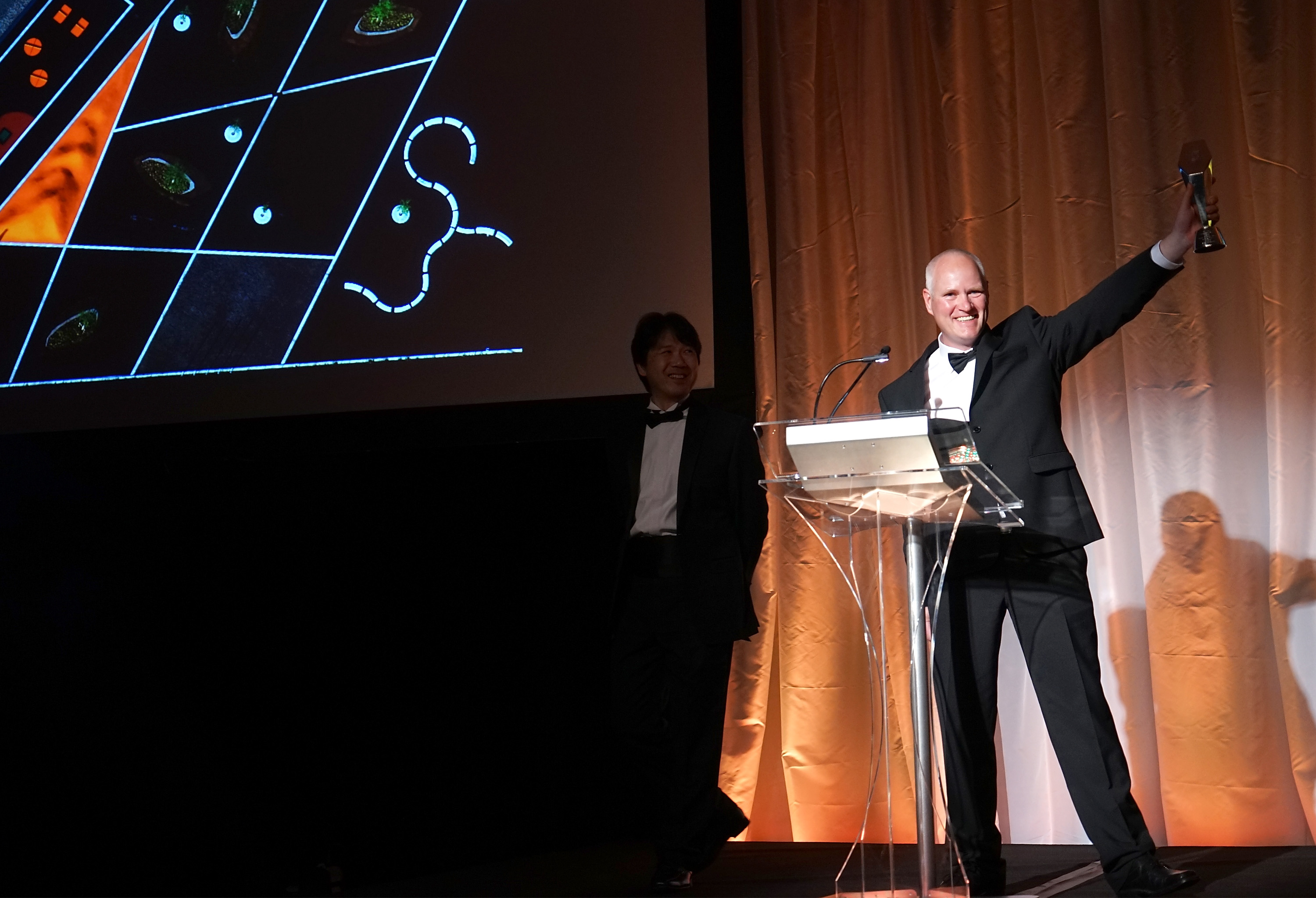 Armin Appel was born in 1968 in Biberach an der Riss (Germany).

2013 first success at a photography contest