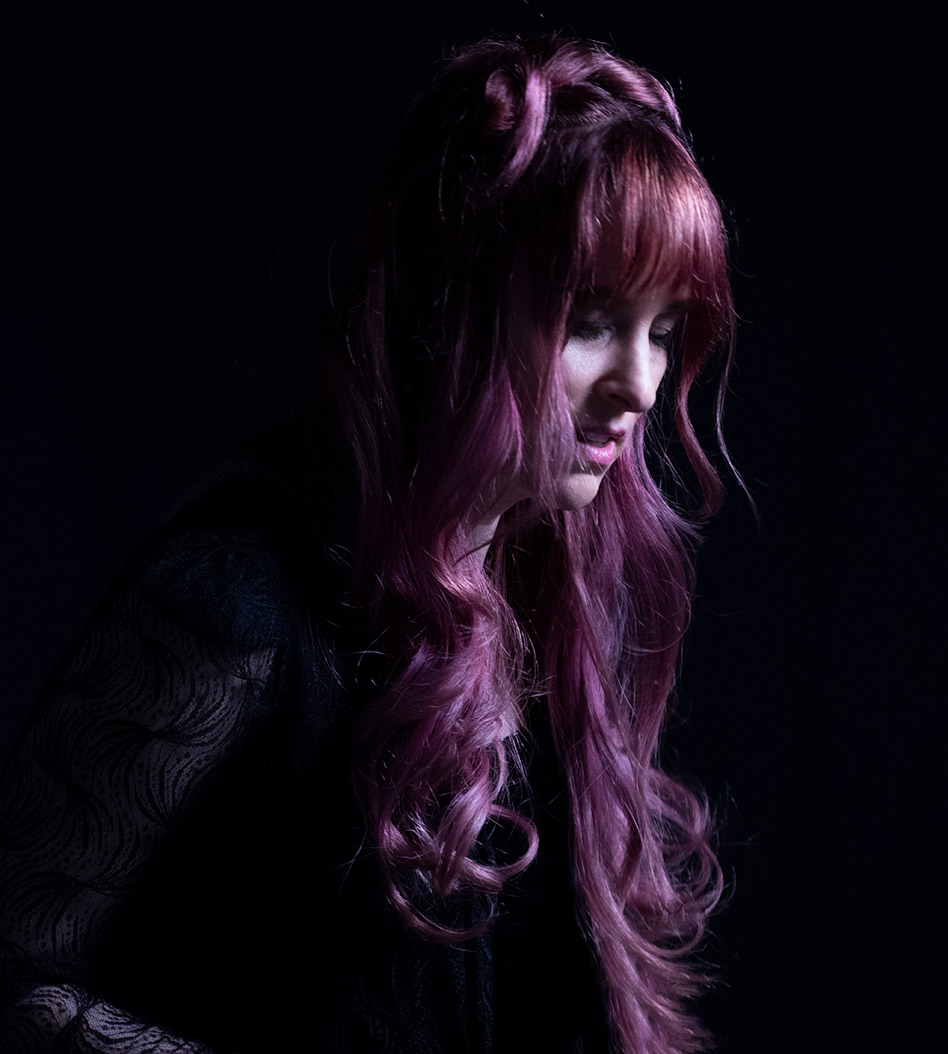 Christy Lee Rogers is a visual artist from Kailua, Hawaii. Her obsession with water as a medium for breaking the conventions of contemporary photography has led to her work being compared to Baroque painting masters like Caravaggio. Boisterous in color and complexity, Rogers applies her cunning technique to a barrage of bodies submerged in water during the night, and creates her effects using the refraction of light. Through a fragile process of experimentation, she builds elaborate scenes of coalesced colors and entangled bodies that exalt the human character as one of vigor and warmth, while also capturing the beauty and vulnerability of the tragic experience that is the human condition.

Rogers’ works have been exhibited globally from Paris, London, Italy, Mexico City to Shanghai, Sao Paulo, South Africa, Los Angeles and more, and are held in private and public collections throughout the world. She has been featured in International Magazines, including Vogue, Harper’s Bazaar Art China, Elle Decoration, Global Times, The Independent, Casa Vogue, Photo Technique, Photo Korea and others. Rogers’ "Reckless Unbound" is currently housed at Longleat House in the UK; the stately home, which is the seat of the Marquesses of Bath and also home to Renaissance gems of the Italian masters, like Titan’s "Rest on the Flight into Egypt." She is a two time finalist for the Contemporary Talents Award from the Fondation François Schneider in France, and has been commissioned by Apple to create underwater images with the iPhone 11Pro, as well as being featured in one of their behind-the-scenes process films. Rogers' art has been featured on several album covers, including “Orchesography” for the 80’s band Wang Chung, and her images were selected for the 2013–2014 performance season of the Angers-Nantes Opera in France. In 2019 she won Open Photographer of the Year at the Sony World Photography Awards and in 2020 she created the cover image for the 2021 Lavazza Calendar ‘The New Humanity.’