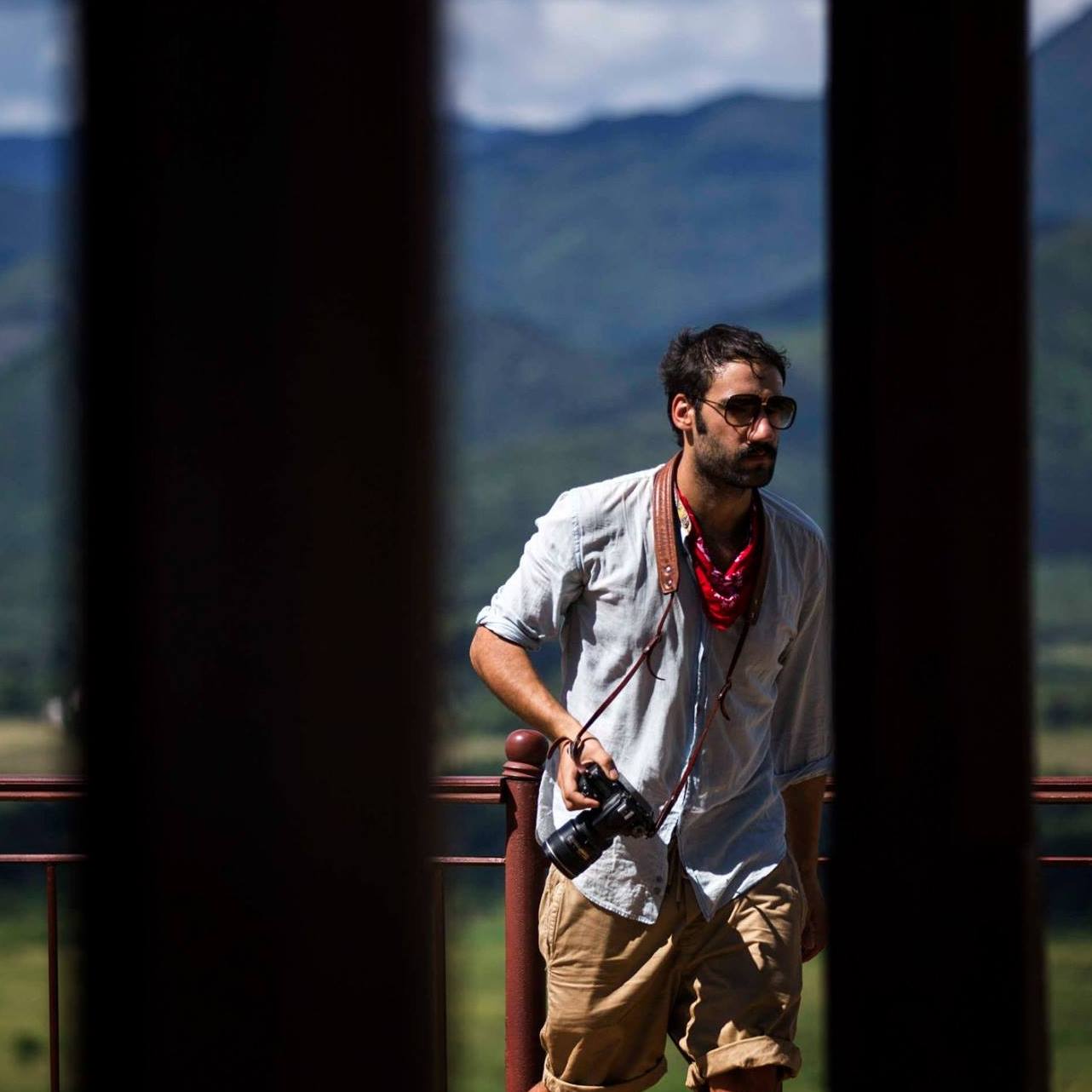 Constantinos Sofikitis is a professional photographer and a proud member of LensCulture society (Magnum). He is mostly interested in travel photography with an anthropocentric approach. His work has been published in various printed and electronic media, both Greek and international. He has also been taking part in various photographic exhibitions that are being hosted in well-known galleries both in Greece and abroad in other European countries. Constantinos has a Bachelors degree in Economics and Mathematics from the University of the West of England, Bristol (2005 - 2008) and a Masters degree in Environmental Economics from Cranfield University (2009 - 2010). During his masters he created a company for consulting and building environmental projects in Cornwall. Two years later Photography became his favorite hobby, both a passion and a profession. Since 2011 his brother and him have created a wedding and travel photography company, which offers its services within Europe, the USA and Asia. In 2014 he became the official photographer for Google Hellas and Tedx Athens, New Balance Greece and Columbia Greece.

Over the last few years, Constantinos Sofikitis has traveled to Peru, Bolivia, Colombia, Galapagos, Cuba, Vietnam, Central and South America, the Caribbean and almost all over Europe due to a number of photographic projects capturing local life, volunteer work or simply venturing on a road trip with friends. In his free time, he loves travelling, skiing, cycling and hiking in the mountains. Acknowledgements - 1st place in the Sony World Photography Awards (Open, Street Photography category) - Best Greek photographer for 2017 (Sony) - Nominee for Best Photographer of 2017 in the Open category at Sony World Photography Awards - A project in Vietnam voted in the top 20% of all entries globally for the LensCulture Street Photography Awards for 2016.