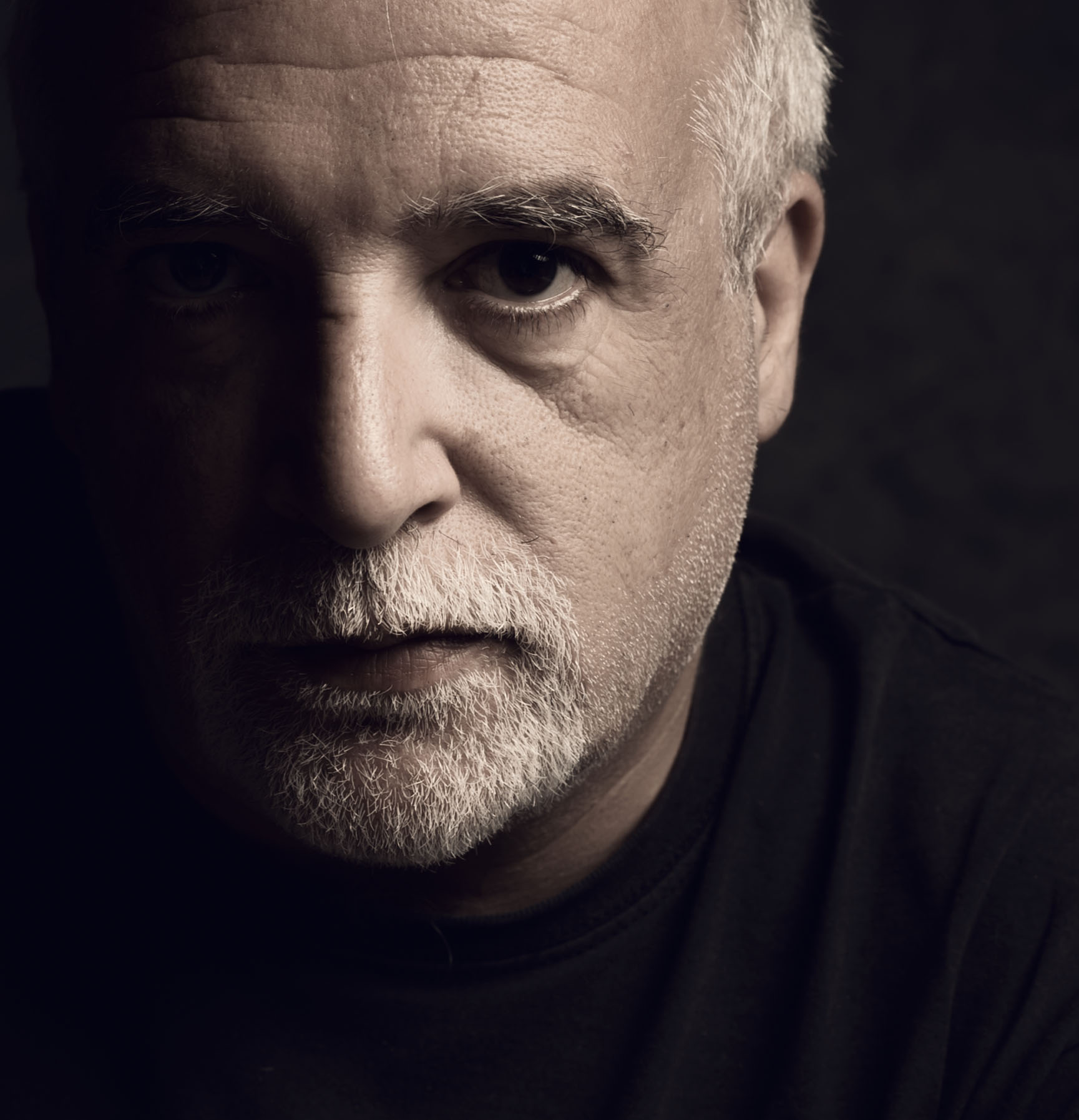 David Airob (Barcelona, 1967) Photographer freelance based in Barcelona. He worked as a Staff photographer at “La Vanguardia” from 1990 to 2018. Daily Newspaper of which he was the Cheef Photo editor. Since joining in 1990, he has covered a wide range of topics: politics, international, sports, etc.
Besides his work at “La Vanguardia”, he has carried out other personal projects which won different International prizes: World Press Photo, Sony World Photography Award, POY Latam.
Awarded with the” Agustí Centelles” Photojournalism Prize”, his images have been published in international magazines such as Time, Paris-Match, Der Spiegel, among others.
In 2013 he began his career as a videographer co-directing the short film “Calcio Storico” for which he received a World Press Photo and POY Latam award in the category of “Multimedia” as well as “Best Documentary” in the “Barcelona Sports Film Festival”. In 2014 he premiered his first feature film “La Caja de Cerillas”, a documentary based on the personal and professional experience of spanish photojournalist Joan Guerrero. He currently combines his work as a photographer and videographer in different journalistic projects.