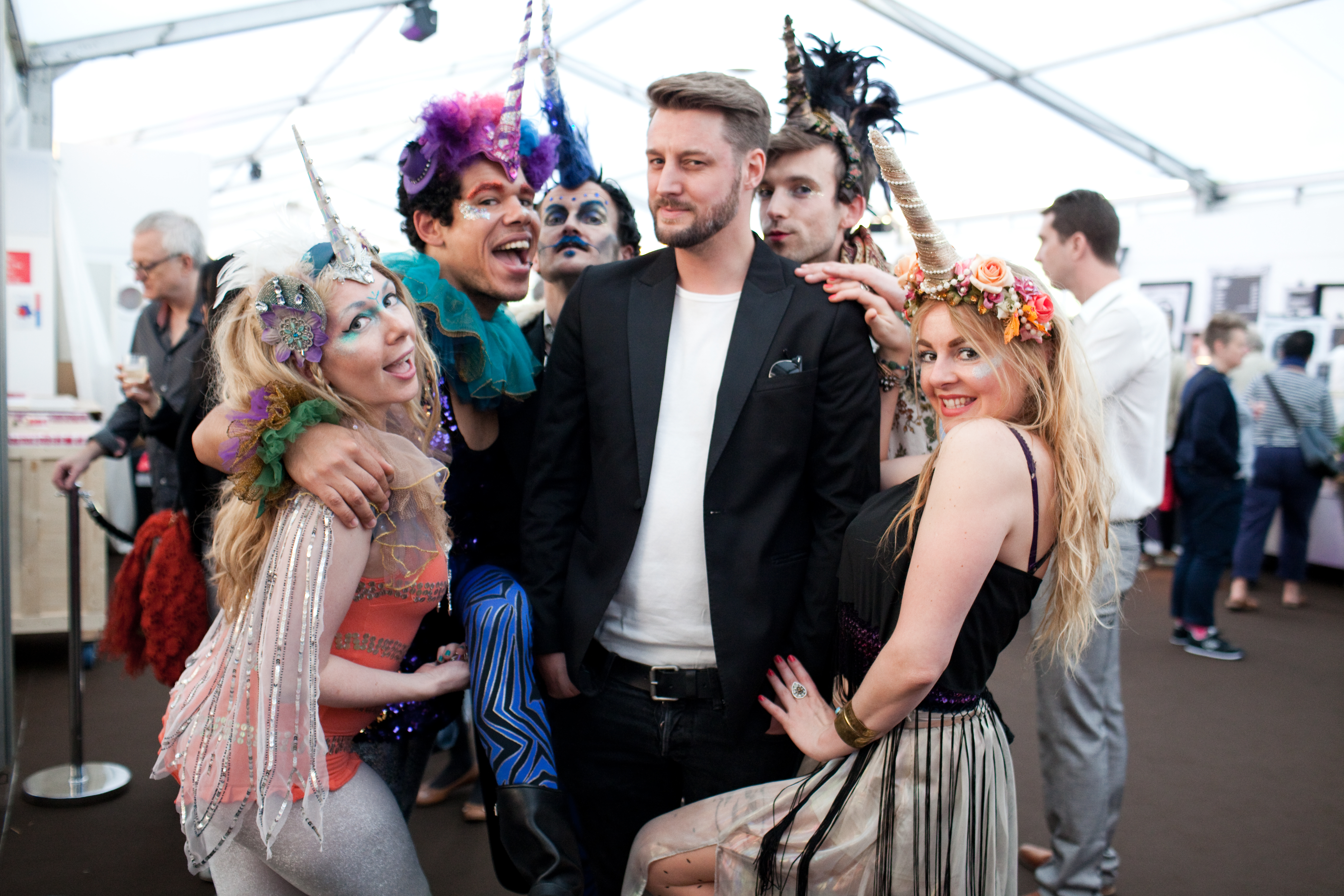 Edward Thompson is a British documentary photographer, artist and lecturer. His photographic work has focused on various subjects over the years covering environmental issues, socio-political movements, subcultures and the consequences of war. He had a life changing experience with an early ‘apprenticeship’ with the Russian photographer Sergey Chilikov, whom he met at the Arles Photography Festival in 2001. That summer Ed stayed with Sergey in Paris and learnt the value of shooting everyday life, eating fried fat and drinking red wine. Sergeys friend Gueorgui Pinkhassov told him how photographing the everyday can allow you to touch at something great. And it did. Since then his documentary photo-essays have been published in international magazines including National Geographic Magazine, Newsweek Japan, Greenpeace Magazine, The Guardian Weekend Magazine, BBC, CNN and The Sunday Times Magazine. His work has been exhibited at Christies, Somerset House and Four Corners Gallery (London) and shown as part of photography festivals in Arles (France), Tampere (Finland), Zingst (Germany) & London (U.K) He’s spoken regularly about photography on television, radio and online, including on Al Jazeera News and the BBC World Service.