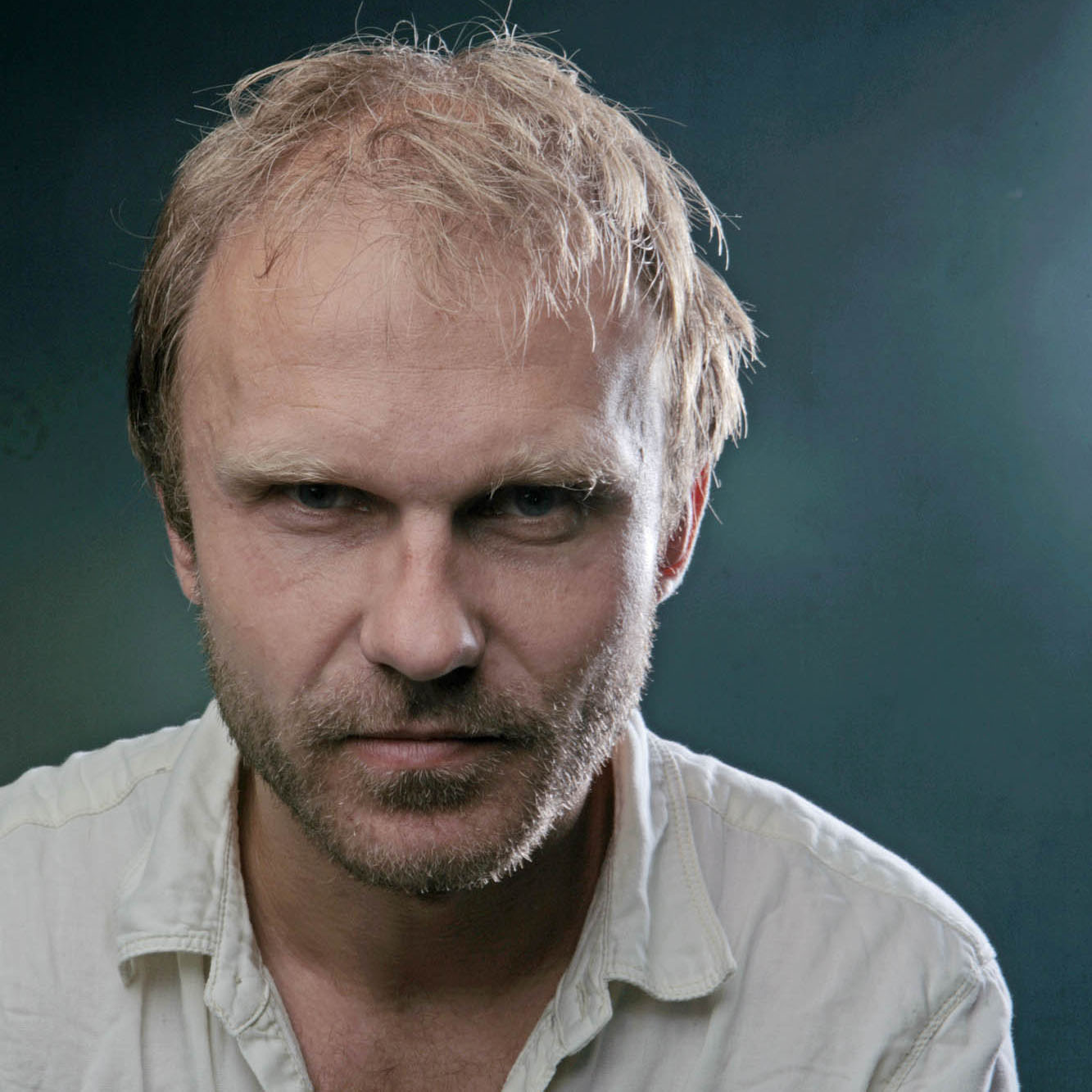 Espen Rasmussen (b. 1976) is based at Nesodden, close to Oslo, Norway. He works as a photo editor / online producer in The Hub in VG, Norways leading daily newspaper. Previously he was the photo editor in VG Helg — the weekend magazine of VG. At the same time he is constantly working on his own photo projects. Rasmussen focuses specially on humanitarian issues and the challenges related to climate change. He is a member of the photo agency VII.

Espen has won numerous awards for his work, including three prizes from the World Press Photo, first prize in Sony World Photography Awards, several in the Picture of the Year international (POYi) and 45 awards in the Norwegian Picture of the Year, including Photographer of the Year in 2015, 2016 and 2018 as well as the main prize, Picture of the Year in 2004 and 2016. In 2008 he was listed by Photo District News on the prestigeous PDNs 30 — New and Emerging Photographers to Watch. In 2007, Espen received 60.000 dollar from the Freedom of Expression Foundation to continue his long-term project on refugees and IDPs around the world, which was published as the book TRANSIT in 2011, as well as a major exhibition.

Rasmussen is freelance lecturing photography at schools such as the Oslo University College and Bilder Nordic school of Photography. He is also frequently giving presentations at photo festivals and for a wide range of other audiences. For the last five years, he has been one of three editors/mentors in Norwegian Journal of Photography (NJP). His work has been exhibited at the Nobel Peace Center (Oslo), The Humanity House (The Hague), UNHCR headquarter (Geneva) and DokuFest international film festival (Kosovo), among other places. Clients include the New York Times, The Independent, Intelligent Life, Fader magazine, MSF (Doctors Without Borders), NRC (The Norwegian Refugee Council) and UNHCR. His work has appeared in magazines such as Paris Match, Time, Newsweek, National Geographic, Der Spiegel and the Economist and newspapers such as The Guardian, The Sunday Telegraph and the New York Times.