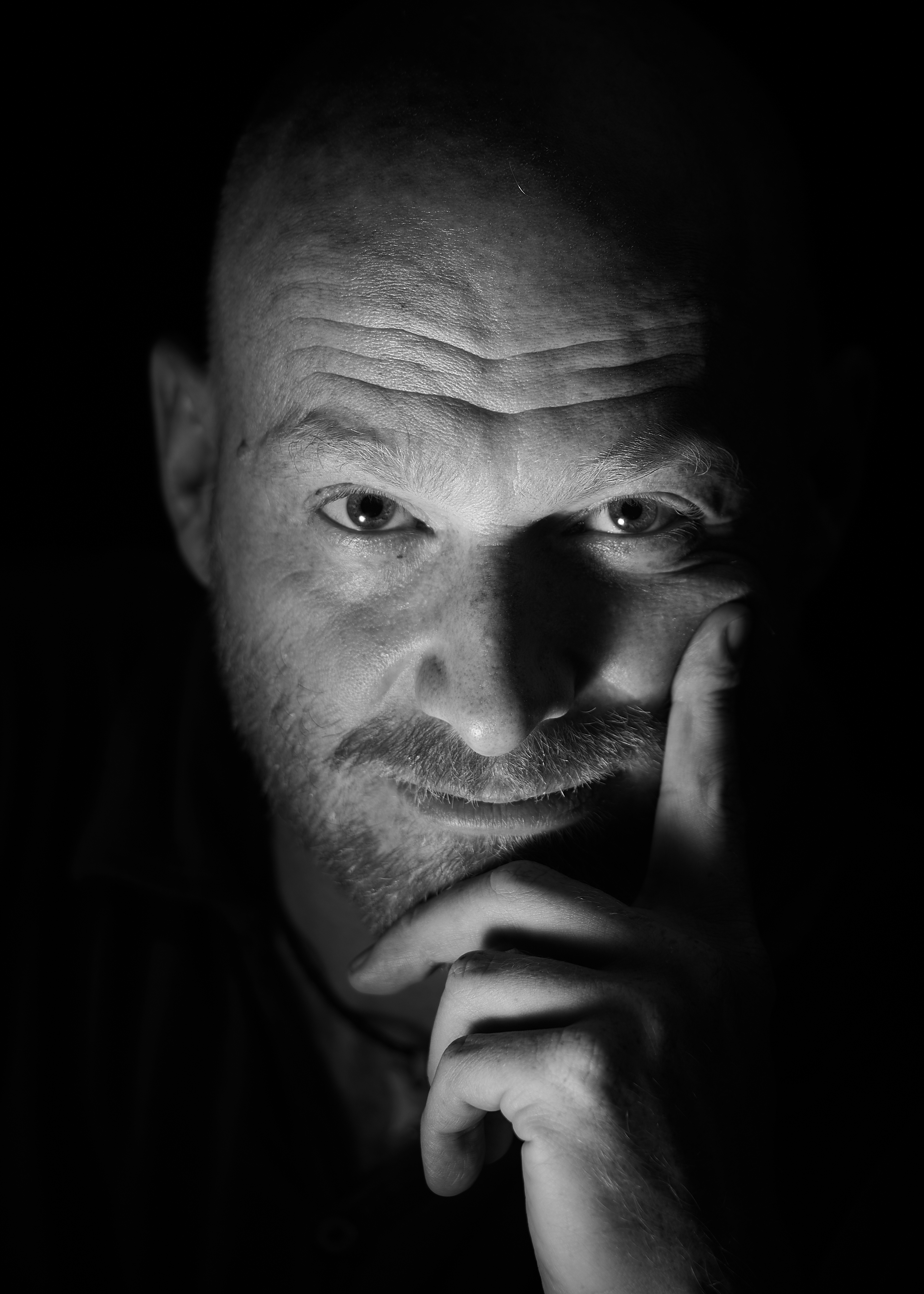 Photographer, commercial pilot, and flight instructor. Also, dreamer, hopeless romantic and stubborn perfectionist (sometimes). Obsessed with flying since the early days, his true adventure with flying began in the early 2000s, after moving to the US from Poland. He currently works as a professional photographer in New York City, and fly actively for work, leisure or pure discovery.

He has previously been named ‘Coolest Nightlife Photographer’ by Time Out New York and ‘Most Influential’ by Lens Magazine for a series of photographs covering nightlife in New York City.