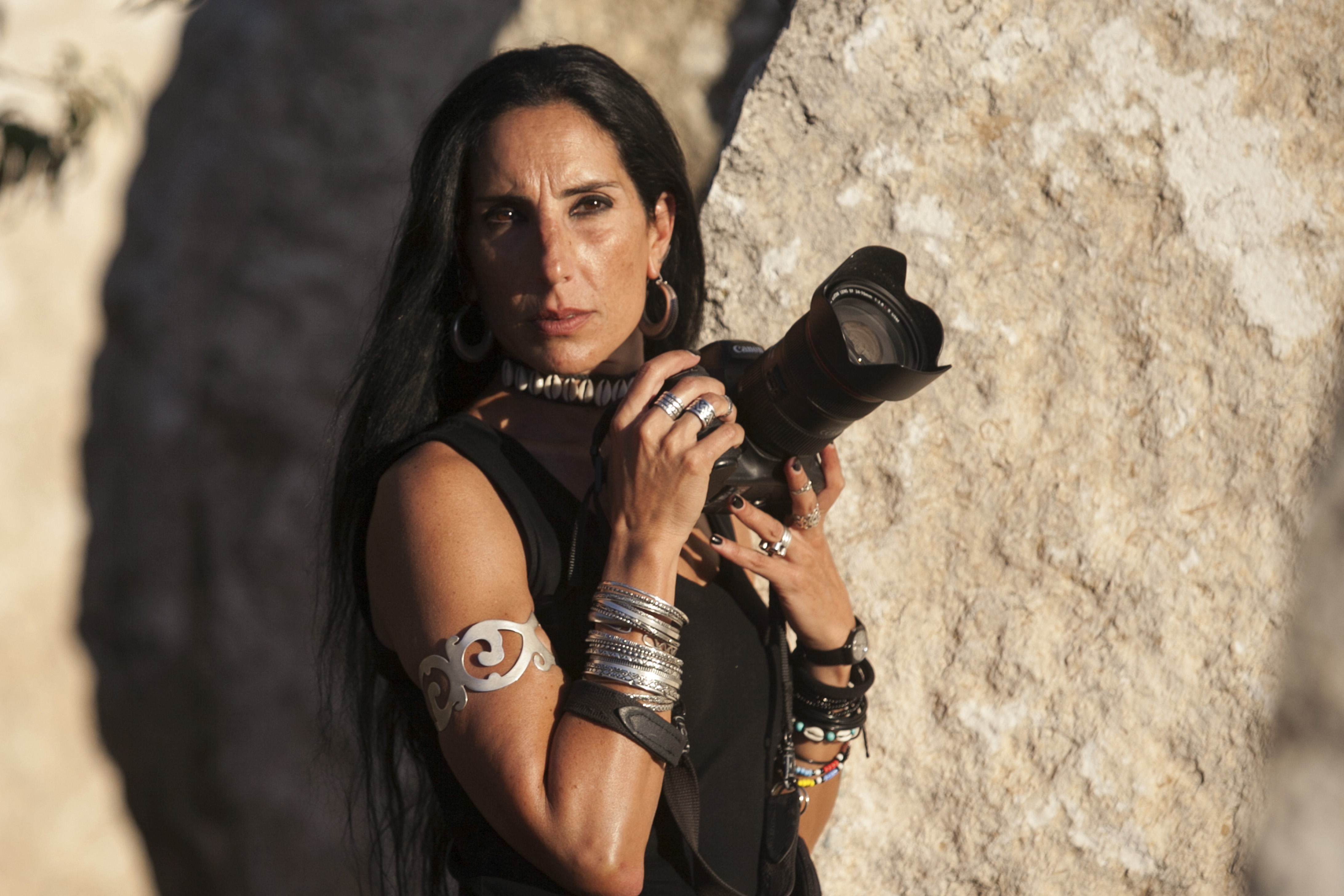 Gali Tibbon is an award-winning photographer based in Jerusalem. She was named Travel Photographer of the Year at the Sony World Photography Awards (WPO) for her documentary work on Lailbela, Ethiopia. Her professional work explores the theme of religion, focusing on faith, capturing the spiritual and abstract emotions of the believers into her stills images.Traveling with her cameras, Gali covers a wide range of Christian pilgrimage paths and rituals in the holy land and around the world including baptism in the Jordan River, Christianity in Jerusalem, the ancient Samaritans, Ethiopian Christianity and religious gatherings across Europe, India and Africa. After more than two decades of covering the Middle East, Tibbon’s work has expanded to a wide range of assignments around the globe. Gali's images are published regularly in renowned magazines and newspapers worldwide (Geo, National Geographic, Newsweek, Elle, Time, Figaro Magazine, etc'). Her pictures are exhibited in museums, galleries and prestigious photo festivals around the world.

Gali’s work was featured in two documentary films: Mirrors of War/France, and Women in Photojournalism/US. Among her many awards: Italian Street Photography Festival (ISPF) award, Moscow International Photo Award, FotoWeek DC, she is a two times winner of the UNESCO Humanity Photo Award, National Geographic photo contest finalist etc'. She has been chosen to be a Canon Explorer, part of Canon Europe Ambassador’s program.