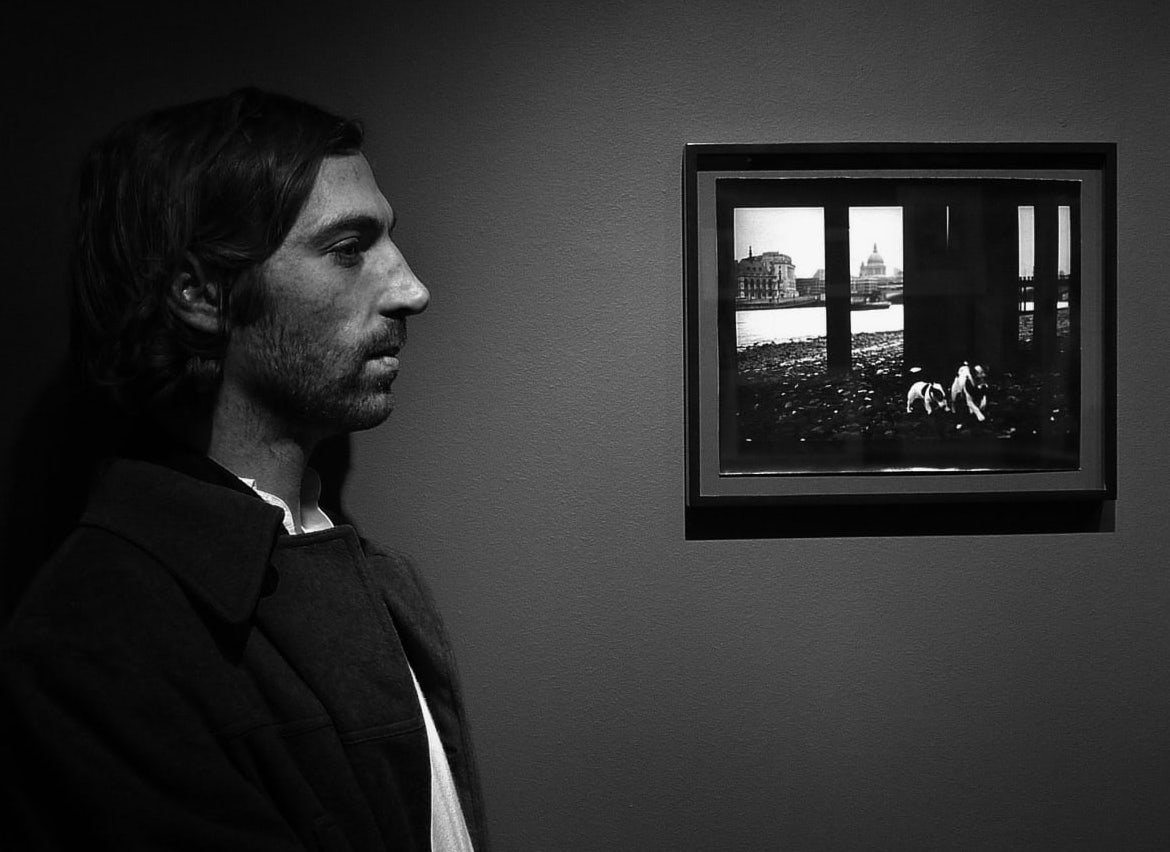 He has won the Sony World Photography Award, the Gran Prix Lodz, Poland and the Magenta Foundation “Flash Forward 2009”. He has also been featured widely in the art and photography press including BBC (Uk), The Guardian (Uk), The Telegraph (Uk), Eyemazing (Holland), European Photography (Germany), B&W Magazine (Usa), Creative Review (Uk), Foto+Video (Russia). His work is in the collection of the Museum of Fine Arts Houston (Usa), The New Art Gallery Walsall, Uk Kiyosato Museum of Photographic Arts (Japan) and Portland Art Museum (Usa). “The Animals” (2008) and “Eternal London” (2014) were published by Dewi Lewis Publishing, “Self Portraits” (2017) and "Hamburg" (2021) by Editions Bessard and “New York” (2020) by Skinnerboox.

In 2012, he was commissioned by The Photographers’Gallery to do the “Eternal London” series and in 2015 by the Deichtorhallen to produce “Hamburg".