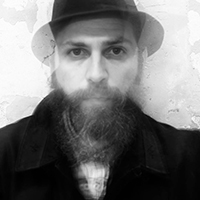 Between 2012 and 2015, Giovanni Troilo directed three series of documentaries about famous Italian photographers and several documentaries for Sky Arte. In 2015 with the project La Ville Noire, he was awarded as People Photographer of the Year at Sony World Photography Awards. In 2016 Triumphs and Laments, his film documentary about the artist William Kentridge was at Rome International Film Festival and Coeurope was in competition at IDFA.

Giovanni is currently working on a new series for Sky Arts, on his second feature length film and on several photographic projects.