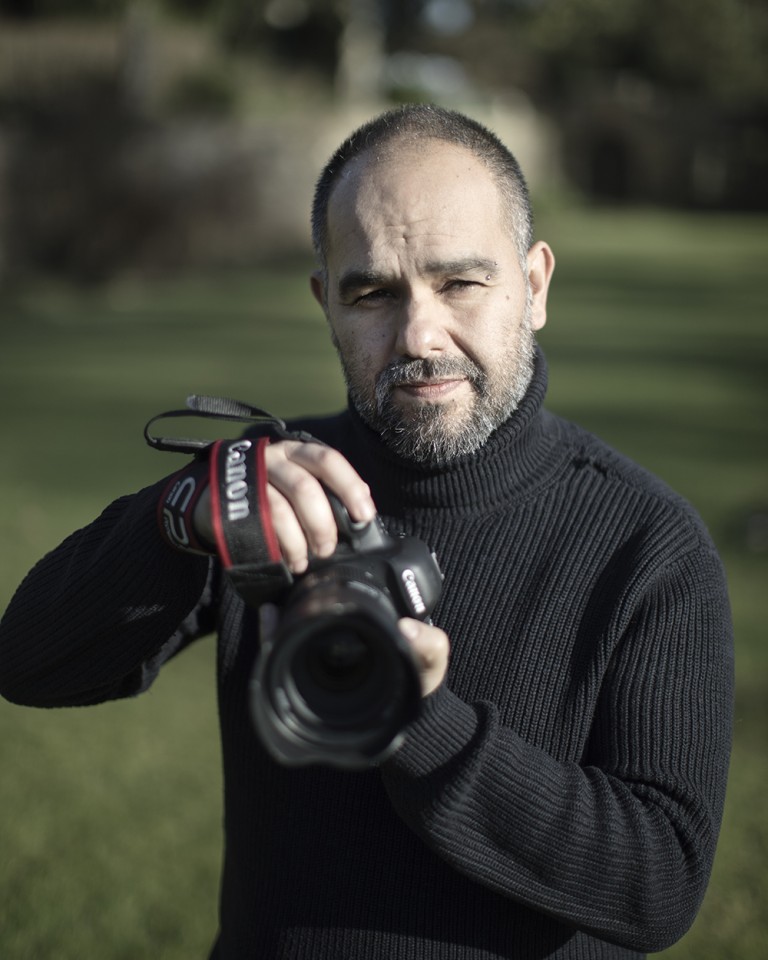 Giulio Di Sturco (b.1979 in Roccasecca, Italy) is an award-winning photographer based between London and Paris. He studied at the European Institute of Design in Rome before moving to Canada and then to India, where he spent five years refining his visual language.

Di Sturco began his career as a photojournalist before dedicating himself to long-term projects which explore the society of the future in the face of environmental and technological changes. Experimenting with visual storytelling, new and old media, his practice expands traditions of documentary photography conjuring a poetics of the future where the boundaries between reality and fiction are blurred.

His awards include three World Press Photo prizes, the Sony Photography Awards, the British Journal of Photography International Awards, and two Getty Grants. In 2019, his project Aerotropolis was shortlisted for the Aesthetica Prize and nominated for the Prix Pictet.

He is a regular contributor to many international publications including The Financial Times, Vanity Fair, National Geographic, Wired and The New York Times. His work has been presented in solo and group exhibitions and festivals worldwide at York Art Gallery, Photaumnales Festival, Photo London, Getxophoto Festival, and Cortona On The Move Festival, among others.