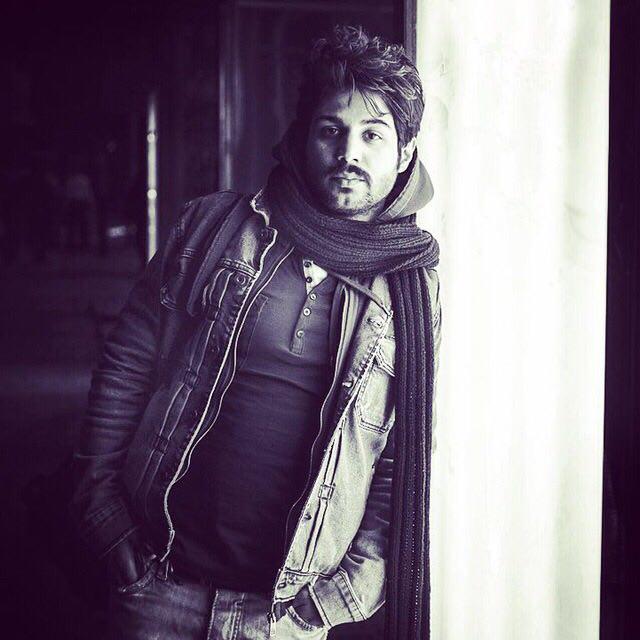 Hashem Shakeri was born in Tehran, Iran in 1988. He is an artist, photographer and filmmaker who lives in Tehran. He began practicing photography in 2006 and started a professional career in documentary photography in 2010. Since then he has been working as a freelance photographer on arrange of commissions and private projects in Iran, Turkey, South Korea, Malaysia, France, Denmark and Germany. One of his major concerns is the psychological investigation of human relationships in the contemporary world. By capturing restlessness, perplexity and social struggle in the modern capitalist world, He records the optical unconsciousness of the society and provides a universal narrative form with a personal insight. He has been involved in many national and international festivals and received many awards. Among them are the Ian Parry Scholarship 2015, the Lucas Dolega Award 2016, the POYi's World Understanding Award in 2017 and UNICEF Photo of the Year 2018. He has held various exhibitions around the world, being shown in many museums, festivals and biennales. His latest group exhibition was at the 2017 Rencontres de la photographie in Arles, France and Paris Photo 2018. His works have been featured in numerous publications around the world such as Sunday Times, British Journal of Photography, New York Times, The New Yorker, Paris Match, Von Magazine, Reporters Without Borders, National Geographic, Wired, Courrier International, Gup Magazine and others.