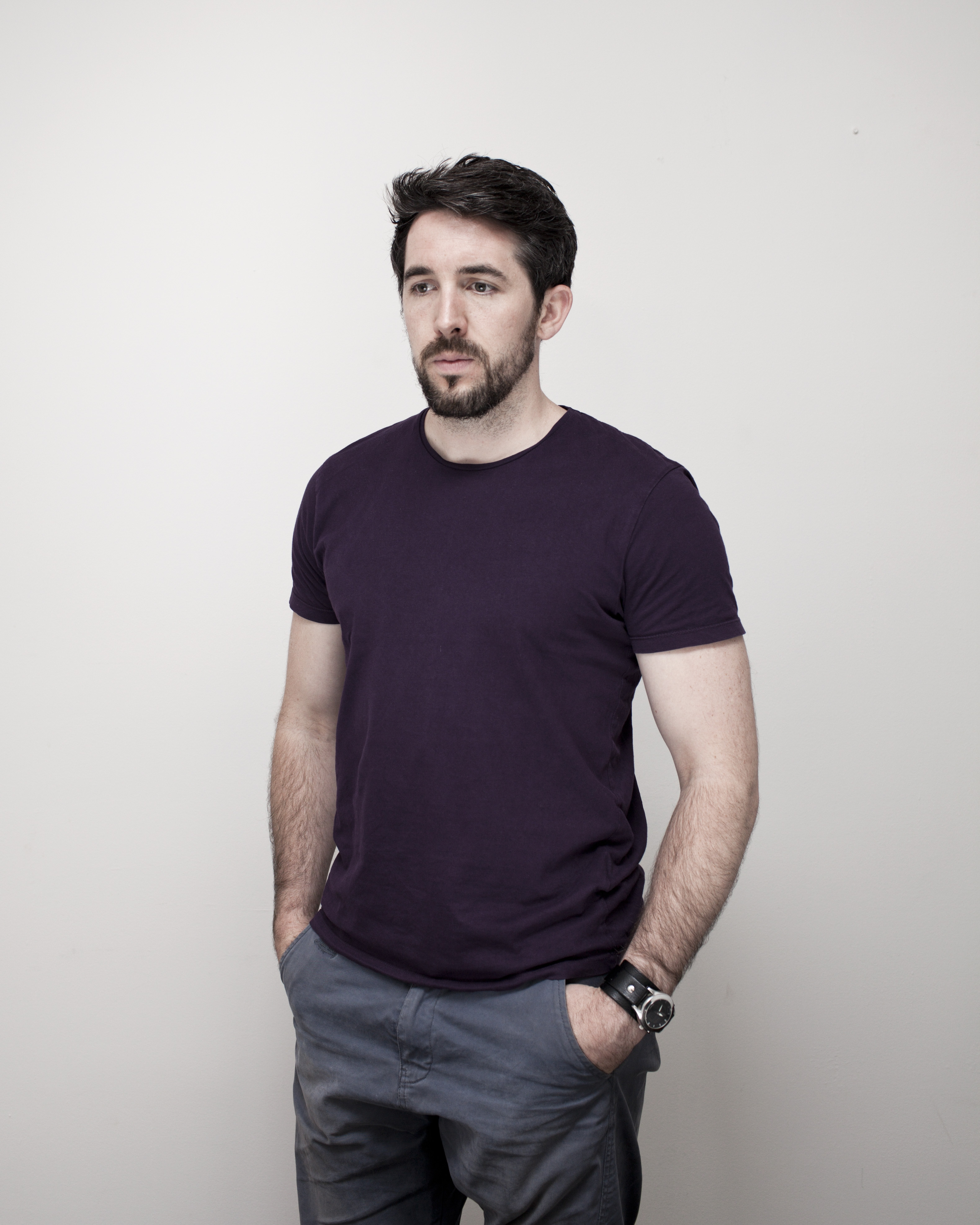 Most recently Ivor’s work has focused on the fight to defeat ISIS in Iraq and Syria, with a particular focus on the battle for Mosul. Working exclusively for the The New York Times, he has spent months on the ground reporting in both words and pictures to produce the series 'The Battle For Mosul' Based in the region. Ivor documented the 'Arab Spring' uprisings in Egypt and Libya, working simultaneously on editorial assignments and his own long term projects. Travelling to more than ten countries between 2012 and 2015, he documented the Syrian refugee crisis in the region as well as Europe, working closely in collaboration with UNHCR to produce the body of work ‘Seeking Shelter’. ‘Dreams of a Homeland’ is the result of spending extended periods of time in northern Iraq and Syria with the Kurdish people striving for recognition in the region. With a particular interest in the aftermath of war and its humanitarian consequences, his early projects focused on stories of displaced people throughout the Balkans and Caucasus and culminated in the form of ‘Returning Home’.

Ivor’s work has been recognised through a number of prestigious awards including POYI, Foam Talent, The Taylor Wessing Portrait Prize and The Ian Parry Scholarship. His pictures have been exhibited widely at institutions such as The Getty Gallery London, Foam Gallery Amsterdam and The National Portrait Gallery London. He is represented by Panos Pictures in London and holds a degree in Documentary Photography from the University of Wales Newport.