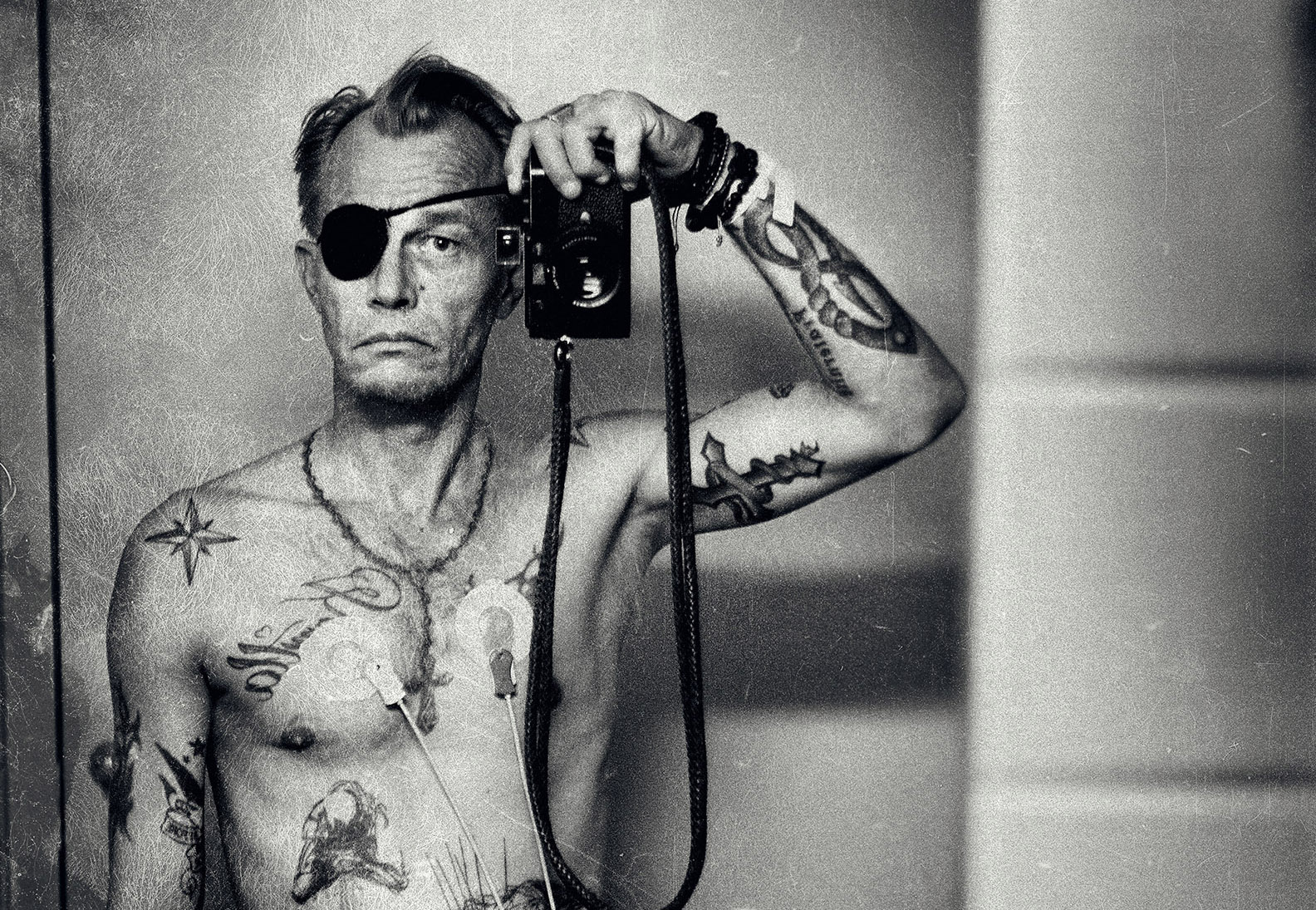 During his career, Grarup has covered many wars and conflicts around the world including the Gulf War, the Rwandan genocide, the Siege of Sarajevo and the Palestinian uprising against Israel in 2000. His coverage of the conflict between Palestine and Israel gave rise to two series: The Boys of Ramallah, which also earned him the Pictures of the Year International World Understanding Award in 2002, followed by The Boys from Hebron.