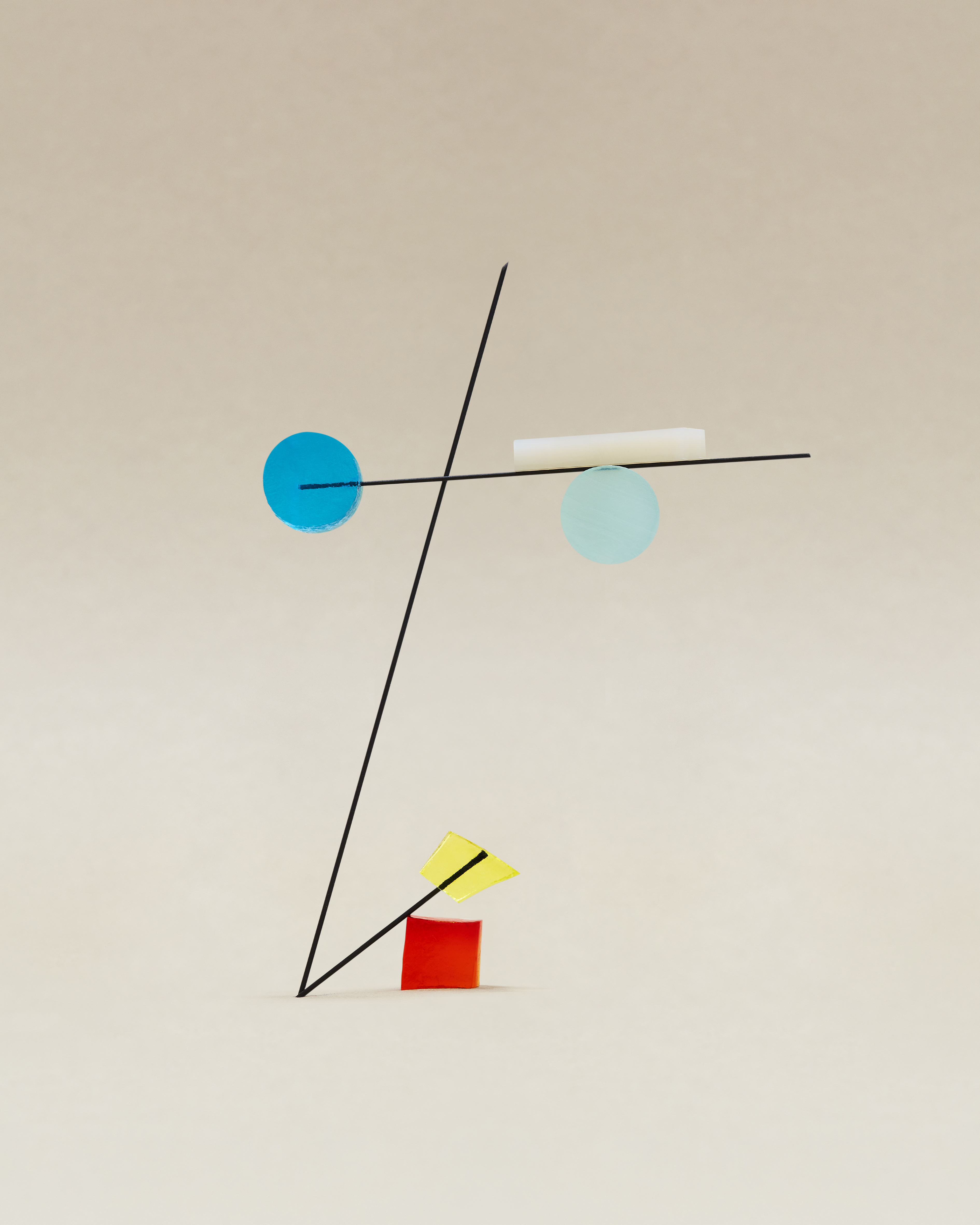 All around a strong geometrical framework, Haruna Ogata arranges shapes and colours. Thus being freed from depth, they attune, they overlap and complement eachother. The delicacy of the traditional japanese colours tackles the strain of the strokes, thus unveiling a magical golden micro-universe. Although disconnected from the real world and detached from any explanatory intent, it is aimed to us. The colourful touches compete in their transparency. They are floating like constellations.Emotions sprouts up both from this fragile balance and from the fleeting estrangement conveyed by Jean-Etienne Portail's photography.

On a intangible background, Haruna Ogata and Jean-Etienne Portail create a singular world. The strained strokes underline the transparency of colourful shapes.The resulting balance owes it all to the evolving resources of colour.