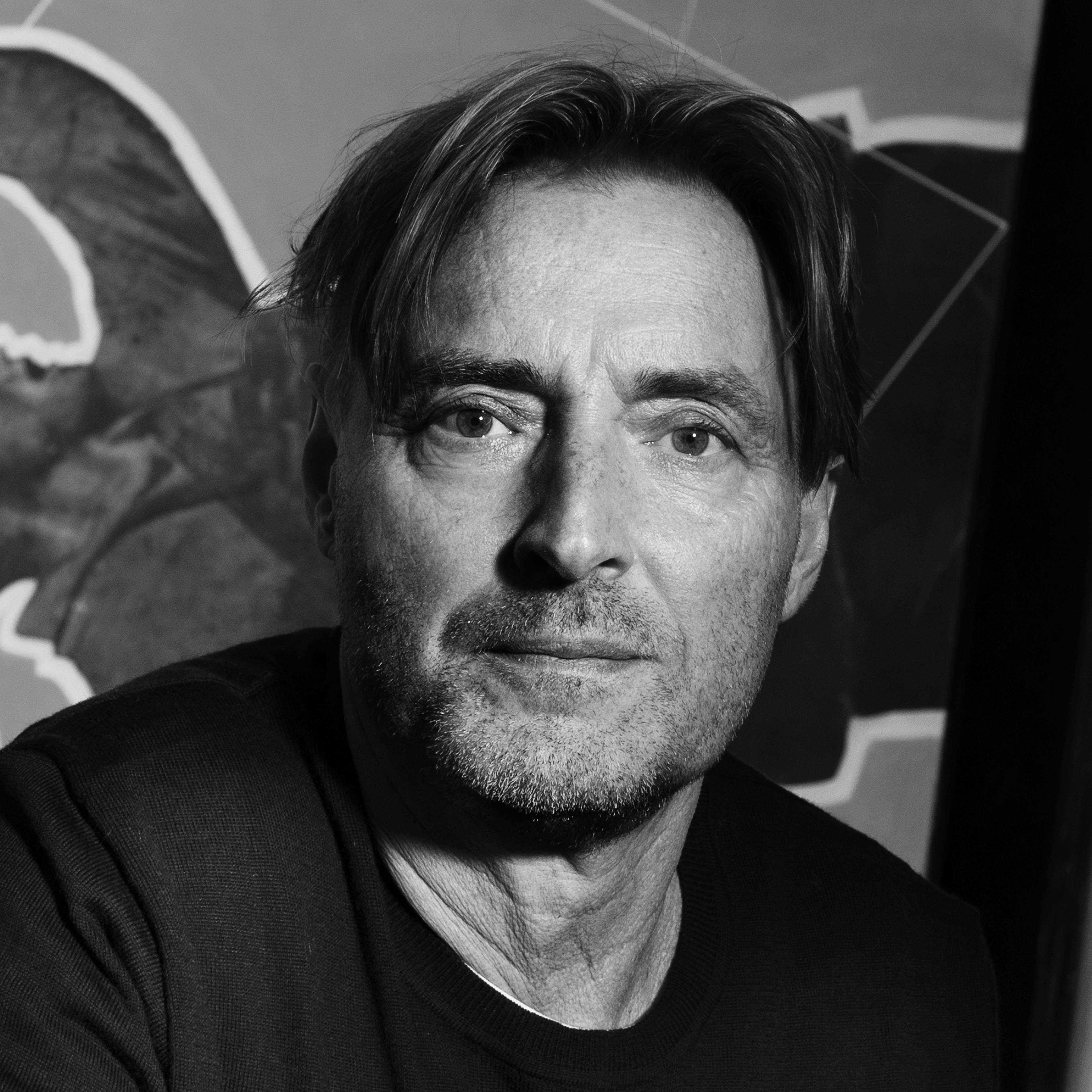 Jens Juul prefers to see portraiture as a collective visual statement ‘portraying’ the human condition intertwined at its most vulnerable points of truth. Blunt, almost savage, in their revelations and vulnerability, Juul’s images blur the lines between documentary, environmental portraiture, and fine art references. Trained as a painter at Billedskolen in Copenhagen and New York Arts Students League, as well as being trained as portrait painter by the Spanish artist Artero Wiismundo, Juul transitioned from painting to pursue formal photographic training at Copenhagen’s Technical College where he graduated from in 2012. Due to this education he acquired a range of technical skills, that are important when you work with a camera and all the related equipment modern photography offers. But he realized it was going to take a different set of skills if he was to accomplish portraying. “Making a good portrait is not about having the right equipment; it’s about having the right attitude. It’s 98% psychology and 2% artistic skills. What makes me able to take the pictures that I do is not so much the equipment I bring, but my ability – and desire! – to speak, ask questions, and do a lot of listening.”