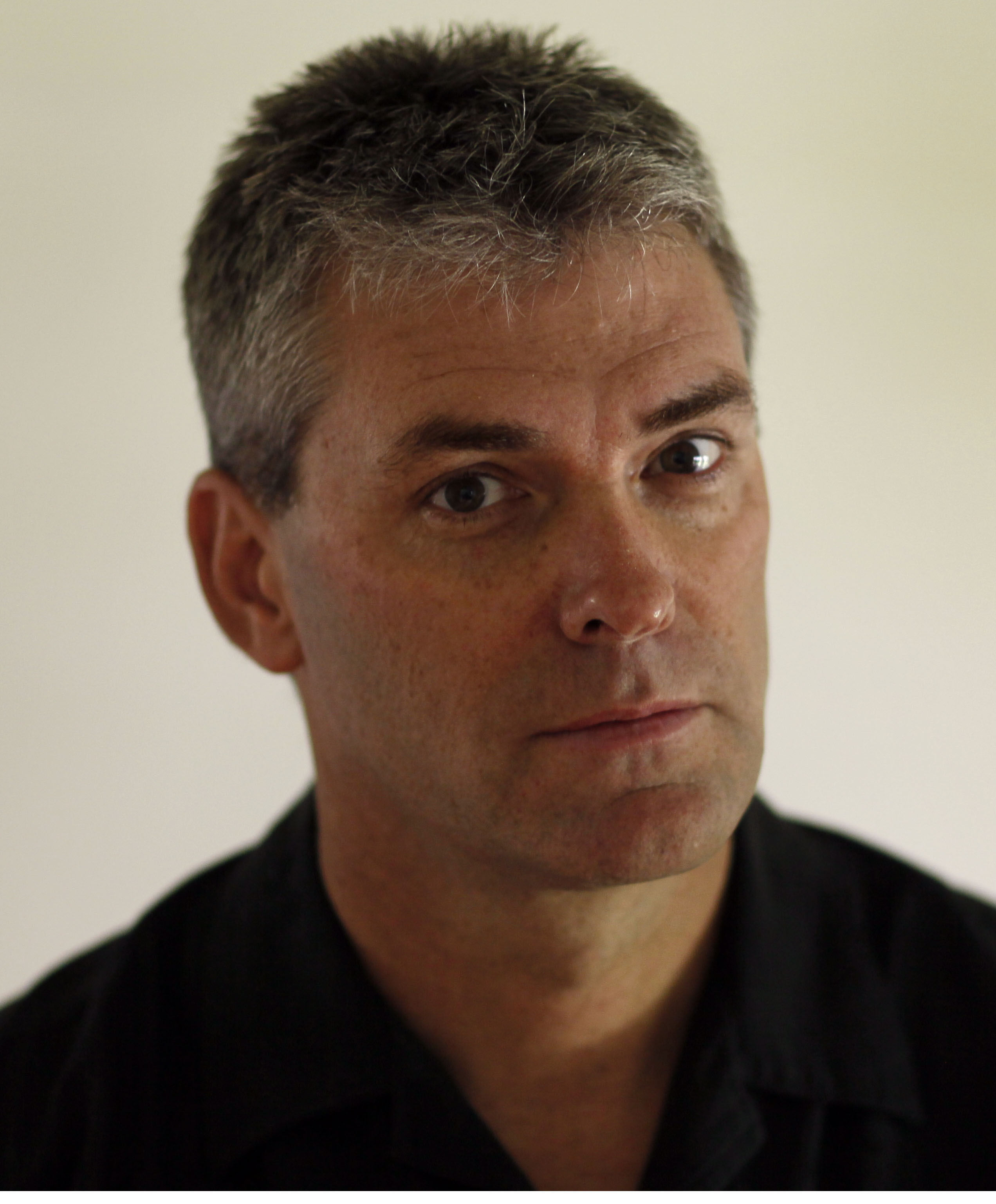 Joe Raedle fell in love with photojournalism as a student at the Maine Photographic Workshop. He was hired as a staff photographer at Ft. Lauderdale’s Sun Sentinel in 1987 and his 11-year tenure there took him across the globe to cover turbulent events that stretched from Haiti to the Middle East. In 1998, Joe decided to give freelancing a shot and moved to El Paso, TX, documenting a variety of issues along the U.S.-Mexico border, as well as in West Texas, New Mexico and Arizona. He joined Getty Images as a staff photographer in 2000, and has been based in Texas, Washington DC, and now in Miami. His assignments for Getty have varied from documenting outlandish festivities in the bayous of Louisiana to covering the war on the mountain peaks of Afghanistan. During the 10 years of United States involvement in Iraq Joe was able to build a body of work that documented the invasion as well as numerous return trips that ended with an essay on one of the last flights out for American troops. Joe recently produced a photographic essay on the melting glaciers in Greenland.