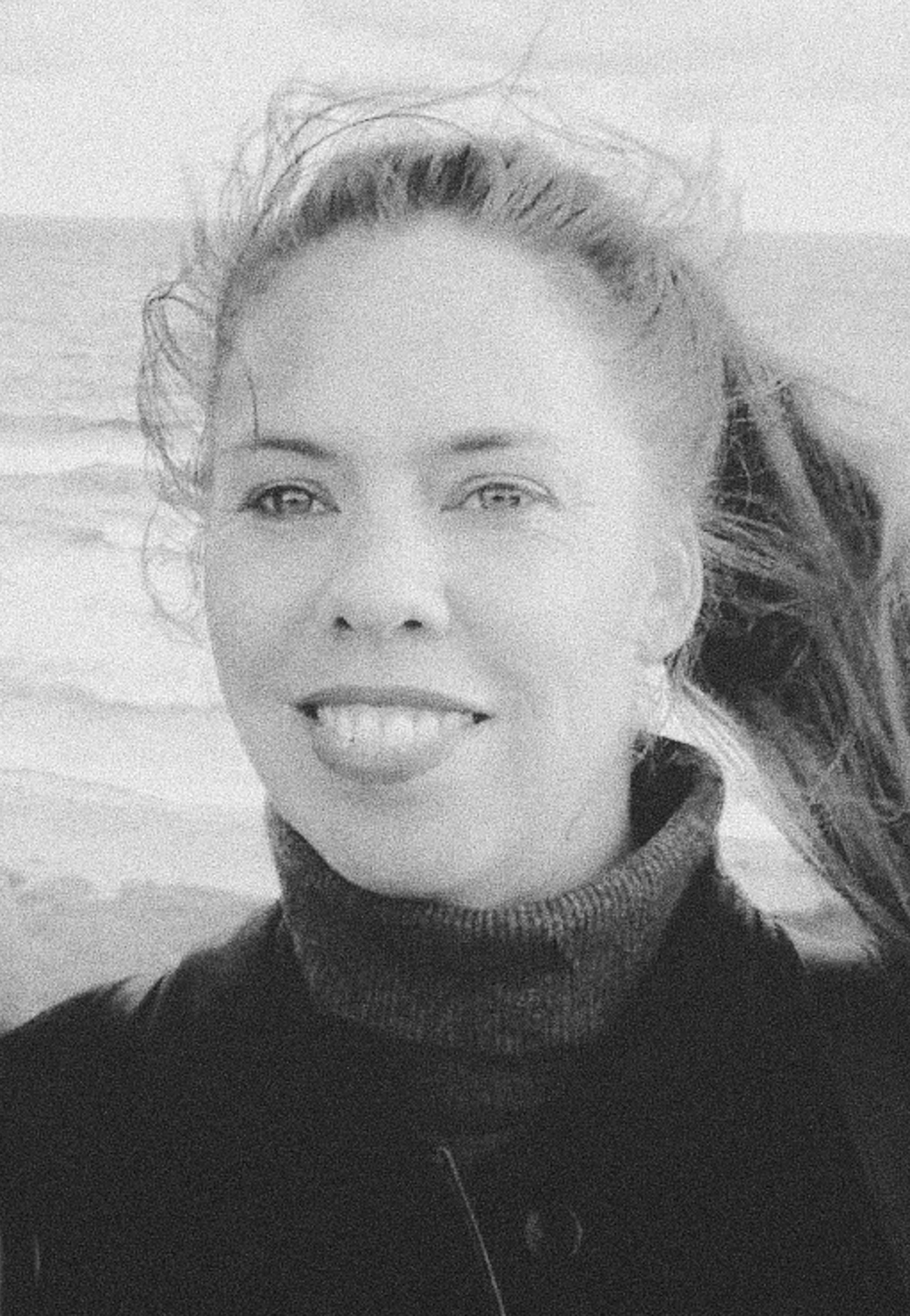 Kirstin Schmitt is a German media artist working mainly with film and photography, who has been living in Havana and Berlin since 2006.
After studying Visual Anthropology and Mesoamerican Studies, Kirstin Schmitt studied directing and cinematography at the Baden-Württemberg Film Academy (Germany) and documentary film at the „EICTV - Escuela International de Cine y TV“ in Cuba. 2011-2014 she worked as a film lecturer for the Goethe Institute Angola, the journalism college CEFOJOR & the Luisiada University in Luanda. Kirstin Schmitt is a member of the World Press Photos nomination panel and has been a scholarship holder of the „HESSIAN MINISTRY FOR CULTURE & SCIENCE“ since 2021.


WORK
Her works, mostly long-term projects, deal in a personal way with states of suspension, premonitions, metaphysics, liminality and the effects of transformation processes. She captures everyday life miniatures, which she understands as confession of how we are dealing with meaning and meaninglessness of life. The characteristic of her work are the use of the environment and the intimate encounters with the strength and vulnerability of her protagonists who often seem to have a presentiment of something, yet it still isn't tangible.


Kirstin Schmitt realizes international solo and collective art projects together with the Cuban photographer Juan Aristides Otamendiz.
Her current direct cinema feature documentary ADELHEID, KORNELIUS & THE DEATHS ran successfully in German cinemas until the logdown and was nominated for the Hessian Film Prize.