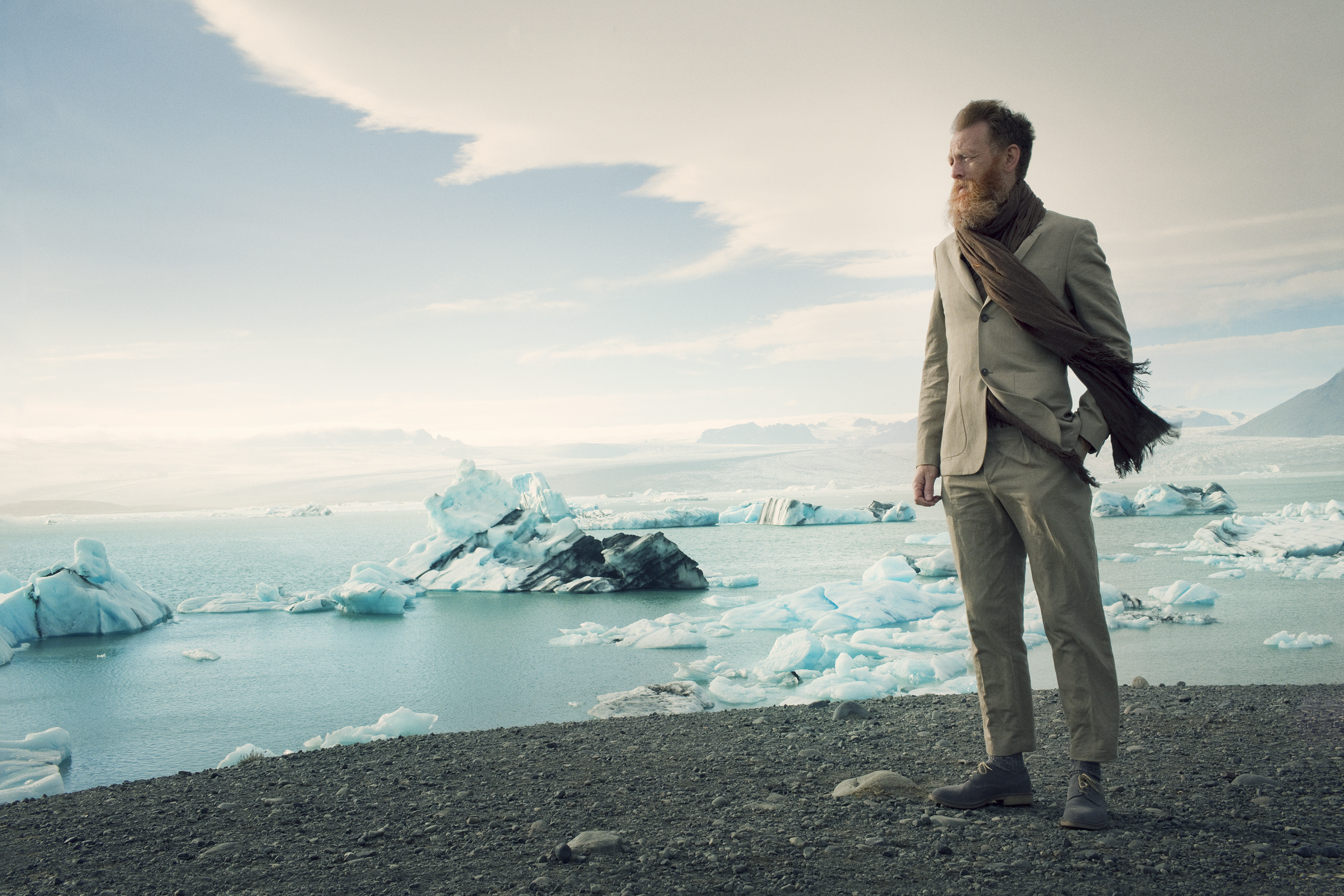 Klaus Thymann is a Danish born photographer, filmmaker and creative director. Awards he has won include Kodak Gold Award (1996), Sony World Photography Award (2013), and in 2016 he was nominated for Prix Pictet. He has been featured by BBC, CNN, NPR, Wired, The Guardian, National Geographic, Vice, Creative Review and more. Throughout his practice, Klaus has held a deep interest in the act of exploring – both in a physical sense and in a more conceptual manner; one of seeking out new practices and experimenting with new techniques and approaches. In 199, he co-founded a magazine, the first magazine to uncover Echelon (a signal intelligence system capable of interception and communication content). The feature ultimately led to an investigation by the European Parliament with a report published in 2001. He is also the founder of Project Pressure, a charity documenting the world’s vanishing glaciers in order to highlight the impact of climate change, inspiring action and participation. Throughout his career, Klaus Thymann has directed films and undertaken pro bono assignments for charities and NGOs such as The World Health Organization, UNICEF, Wildlife Trust and more.