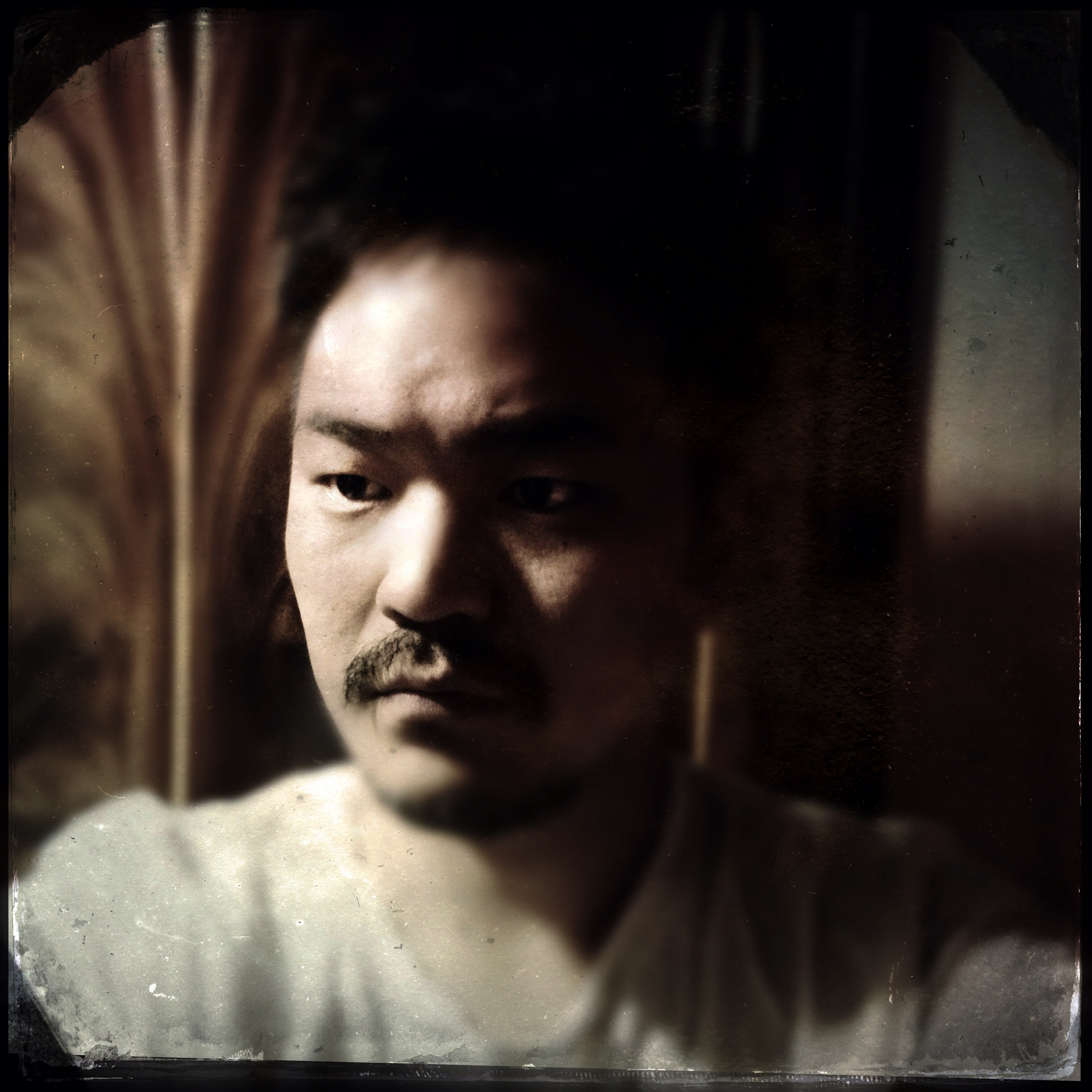 Born in Hong Kong in 1977, Kurt was originally trained as a health visitor at the University of Liverpool. He worked and traveled extensively across Europe, the Americas and Asia. In 1999, Kurt co-founded Prema Vasam, a charitable home for disabled and disadvantaged children in Chennai, South India. Kurt became a full-time photographer in 2003 and was the winner of the Luis Valtuena International Humanitarian Photography Award with his first picture story documenting the treatment of disabled children in India. He worked for many other NGOs and covered stories from Female Infanticide to ballroom dancers.

He gained his Masters in documentary photography at the LCC in 2006 and began working on much more personal projects exploring his Chinese roots and understanding of his motherland. ‘In Case it Rains in Heaven’ , exploring the practice of Chinese funeral offerings, has been widely exhibited including a solo exhibition at Compton Verney and features in several public collections. A monograph of the work was published by Kehrer Verlag in 2011. ‘The Queen, The Chairman and I’, which reconnected the artist with his Chinese roots, is a multilayered narrative book dealing with the story of Hong Kong of the last 100 years and the Asian Diaspora through the lives of his own family, is presented as a Chinese teahouse. The project has been exhibited across 4 continents, including the Victoria Museum in Liverpool, UK; Galleri Image in Denmark; the Visual Art Center at the Chinese Cultural Foundation of San Francisco, Impressions Gallery in Bradford. The work made its China debut in Lianzhou Museum of Photography in 2018 has since travelled to OCAT Institute, Beijing and Somerset House, London in 2019 and Times Art Musuem in Beijing in 2020. The monograph was published by Dewi Lewis Publishing and Lianzhou Musuem of Photography in 2019.

Much of Kurt’s recent work incorporates elements of installation and sculptural, pushing the boundaries of the medium. Echoed Visions, a series of installation questioning the medium of photography, made its debut at the Identity Art Gallery in 2014. Returning to exploring his Chinese roots, ‘Combing for Ice and Jade’, a love letter to the artist’s nanny, one of the few remaining self combed women in the world, has won him the WMA, the Punctum award at Lianzhou Foto, the Asia Reference Photo Award and the Photo Folio award at Rencontre d'Arles. The installation has been shown at the Himalayas Museum in Shanghai, the Zhongshan Museum of Art, Finnish Musuem of Photography and Rencontres d’Arles. The work will travel to Grote Kerk in Breda and Singapore Esplanade and Mai Manó House in Budapest in 2020. A monograph of the work was published by Jiazazhi Press in 2019 and was named one of best Photobooks of 2019 by Time, El País, Esquire, Art Paper and Lens Culture amongst others. In 2021, Kurt was awarded the Prix Elysee by Musee Elysee in Switzerland. ‘Dear Franklin’, a tragic love story during WW2 will be published by Atelier EXB in 2022.

He is represented by The Photographer's Gallery in London, Up Gallery in Taiwan and Jen Bekman Gallery in New York.