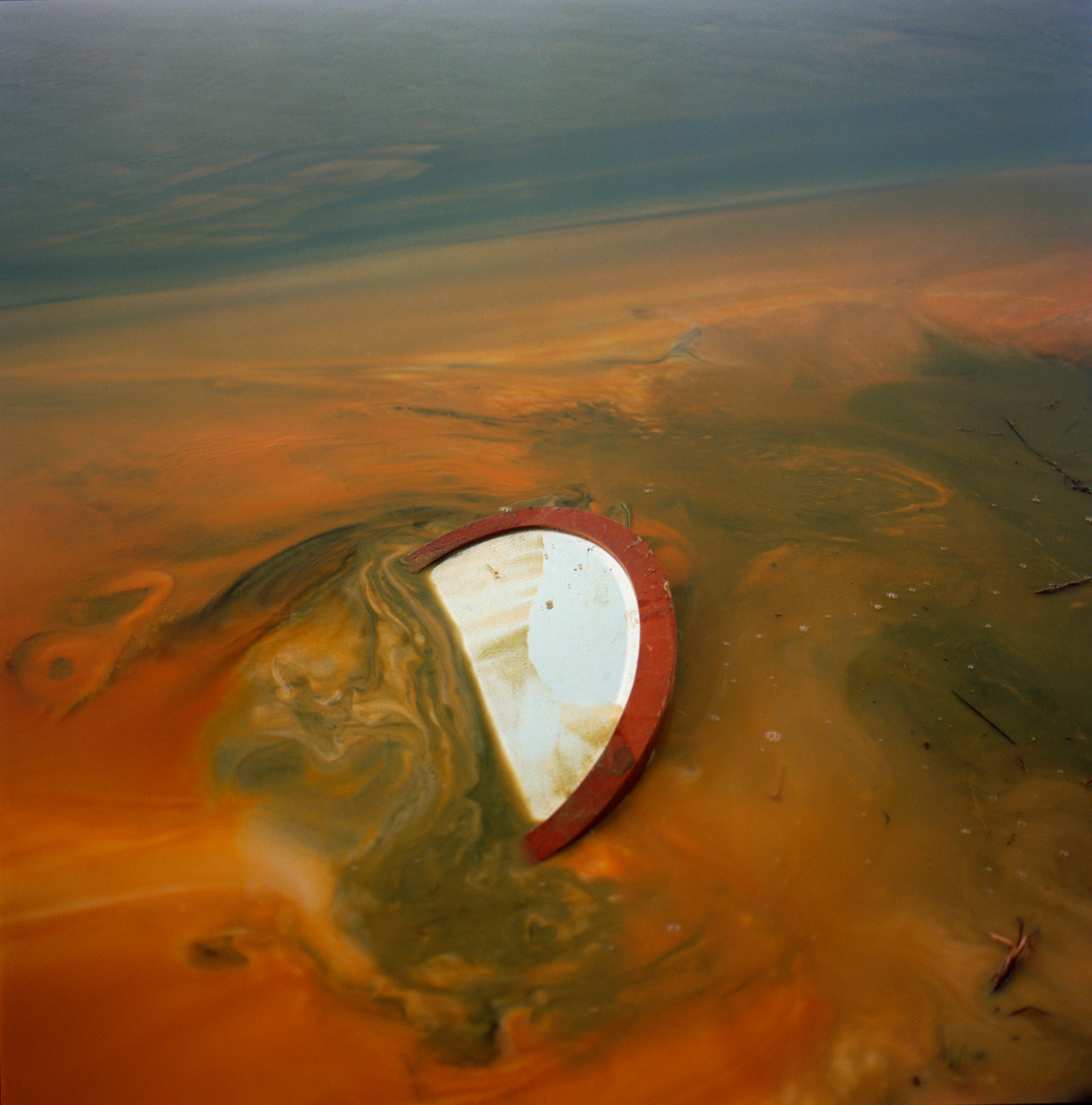 Laura is a London based photographic artist. Renowed for her portraiture and social documentary work, she seeks to explore the complex relationship between subject and photographer. Her work has been extensively exhibited and published worldwide, including at The National Portrait Gallery, The Houses of Parliament, Somerset House and the Royal Festival Hall in London.

Driven by research-led, self-initiated projects, Pannack seeks to fully understand the lives of those she captures on film in order to portray them as truthfully as possible. Perceiving "time, trust and understanding" to be the key elements to achieving this, many of her projects develop over several years, helping her achieve a genuine connection between herself and her sitter and allowing her to capture the intimacy, shared ideas and shared experiences of this relationship.