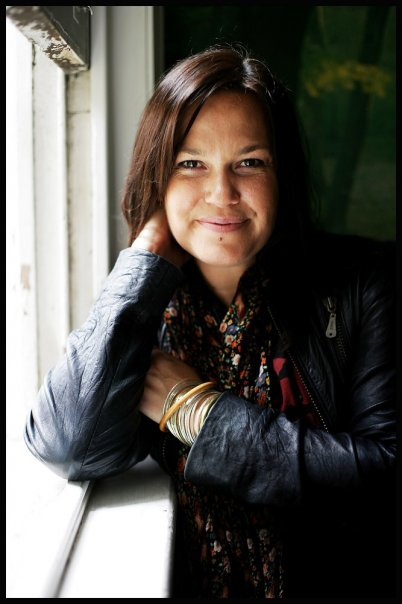 Lisa Maree Williams is an award-winning independent photographer based in Sydney, Australia with an extensive history in portraiture and documentary. Nurturing a love of visual storytelling whilst studying a Bachelor Degree of Photography, majoring in photojournalism at Griffith University, she has over the past two decades worked closely with leading agencies, brands and publishers. Her work has appeared in The Guardian, Huff Post, Sydney Morning Herald, TIME Magazine, The Washington Post, The New York Times, The Australian, Good Weekend Magazine, Marie Claire, and The Australian Financial Review to name a few.

Working closely with Getty Images since 2005, she has visited over 20 countries and was a host photographer at the Rio Olympics, Pope Francis’s State Visit to the Philippines in 2015, World Youth Day in Sydney 2008 and the 2007 APEC Summit. She also documented the historic Sorry Day events at Australian Parliament House, has covered numerous royal visits and Australian Federal Election Campaigns, travelling with leaders John Howard, Tony Abbott, Julia Gillard and Bill Shorten. More recently she has spent time in the Pacific Islands documenting the effects of climate change and on Kangaroo Island during the 2019-2020 Black Summer bushfires.

Among numerous entertainment and portrait assignments, Lisa has also photographed Fashion Weeks in Australia, Indonesia, Japan, Singapore and Bali. Her work has appeared in a number of exhibitions around the world and is held in the private collections of NIDA and University of the Sunshine Coast, and also recognised by the Sony World Photography Awards, POYi, Walkley Awards, Head On Portrait Prize, Moran Photographic Prize, Australian Photojournalist Association Documentary Award and the (IPA) International Photography Awards.

A solo exhibition showcasing Lisa’s portraiture work was curated by Dawn Oelrich and shown at the University of the Sunshine Coast Art Gallery in 2011. And in 2007 her photo series with Australia’s National Institute of Dramatic Art, titled 'The Players', was sponsored by Canon Australia and exhibited as large-scale prints in conjunction with the annual Sydney Arts Festival.

Lisa is the co-founder of AUSWIP (Australian Women in Photography) and has taken part in a number of photography workshops, speaking and judging panels.