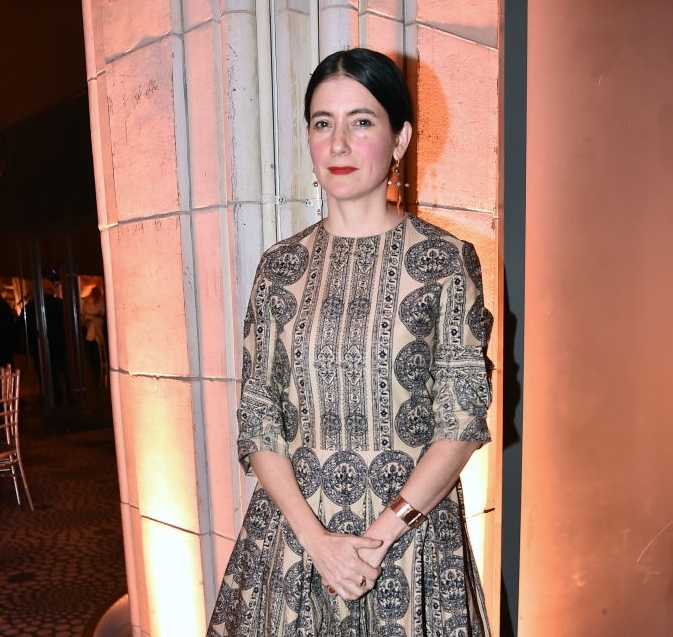 Livia Corona Benjamin lives and works between New York, Mexico City and Ensenada, Baja California. She was born in Mexico. Corona’s overall work centers on the diminution of the human experience by the manmade. Her recent projects focus on the artisanal, as it simulates the branded and hyper industrialized. Her multi-genre practice combines formalism to the concerns of the subaltern, the developing world and new technologies.

Corona Benjamin is a Guggenheim Fellow with her project Two Million Homes for Mexico (Dos Millones de Casas para México). She is a twice honored recipient of a SNCA Endowment for the Arts, granted by Mexico’s Commission of Arts and Culture, most recently for her body of work, Nobody Knows, Nobody Knew (Nadie Sabe, Nadie Supo). Comprised of photograms, paintings, videos, and other types of pictorial objects, Nobody Knows, Nobody Knew explores the socioeconomic history and political symbolism of “grain silos for the people” — graneros del pueblo — the more than 4,000 conical-shaped structures built in rural communities nationwide by Mexico's Commission for Popular Subsistence. Corona's project considers the subsequent disuse of these silos in the wake of NAFTA, and the consequent mass migration of people from rural Mexico to the United States.

Her works are in the collections of the Whitney Museum of American Art, the Portland Museum of Art, the Mount Holyoke College Art Museum, the William Benton Museum of Art, the Berezdivin Collection and other private collections. She is the author of two monographs, Enanitos Toreros, 2008, and Of People and Houses, 2009, and is preparing a third book on her acclaimed series Two Million Homes for Mexico.