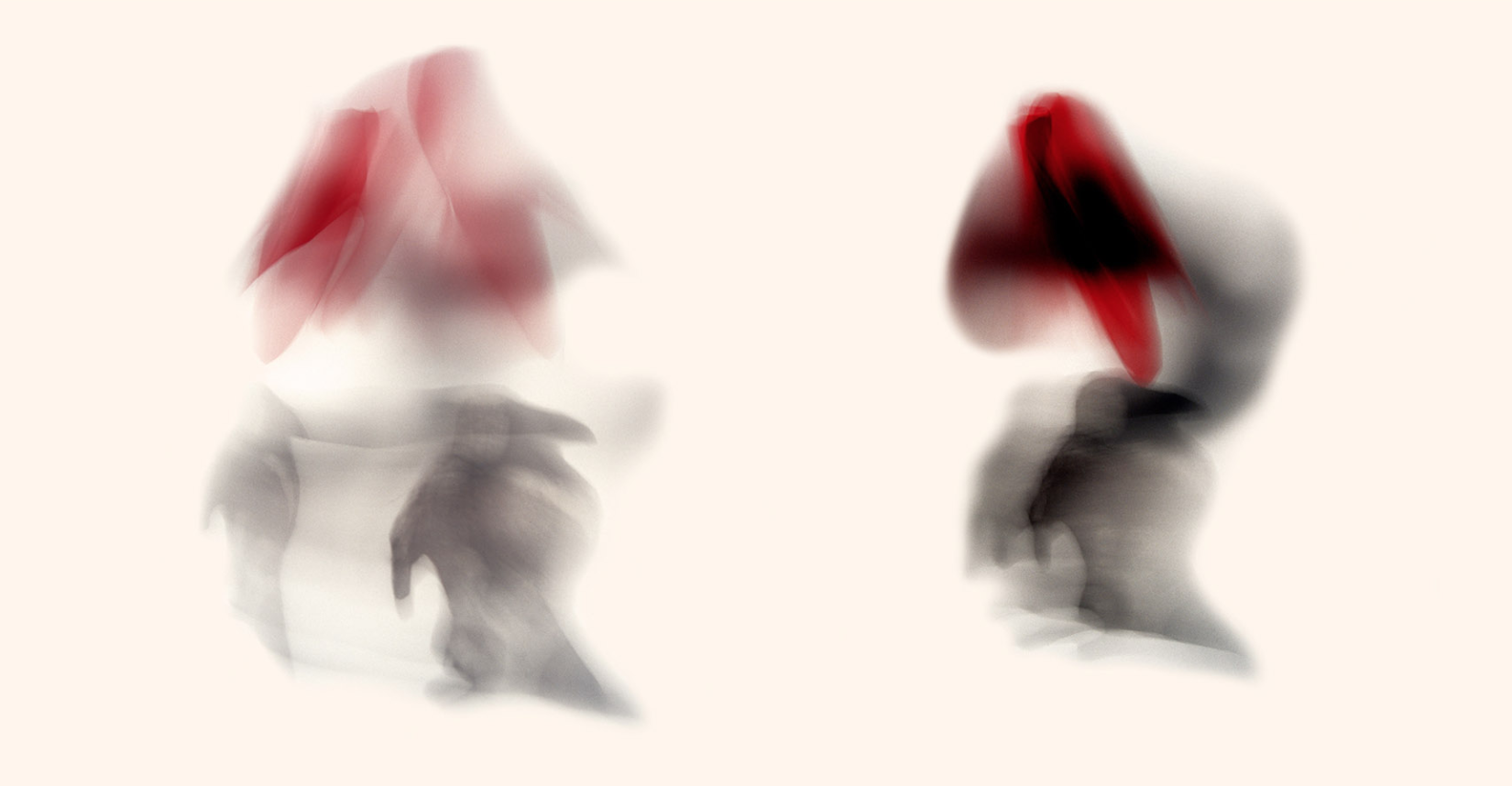 Born the 8th of October 1961 in Brussels, Belgium, Manuel Geerinck graduated from the Belgium National School for Visual Arts in 1986. He has taught at the Académie Royale des Beaux Arts in Brussels. In 1996, he moved to Paris, France and worked as a painter and photographer. He lived and worked in New York city from 2003 to 2013, settled in Barcelona, Spain, for three years and move back to New York in 2016. Manuel Geerinck work has been featured at the Aperture Foundation “Edge of Vision” exhibition and across the US and Europe as a part of William Hunt “Unseen Eye” collection. In 2012 he won the first price in the Sony World Photography Awards in the Conceptual category. His drawings are part of the New York based Drawing Center Viewing Program. Manuel Geerinck artwork has been selected by Carter Foster, curator of Drawings at the Whitney Museum of American Art, and by Laura Phipps, Senior Assistant Curator at the Whitney Museum of American Art.