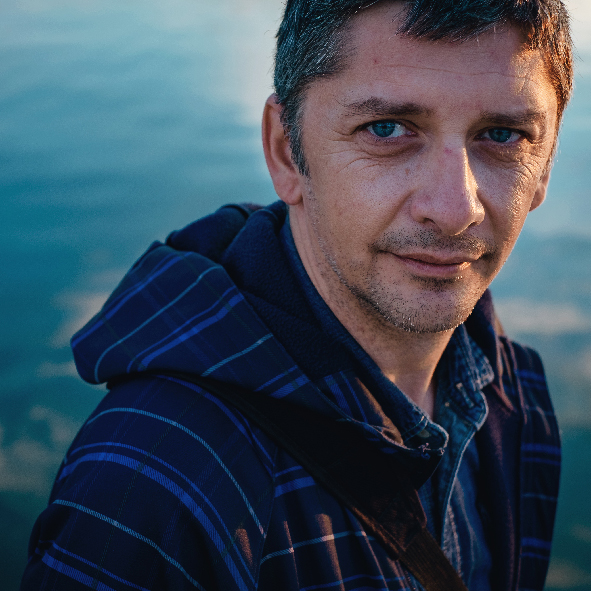 Marijo Maduna was born in 1977. He went to elementary school in Mostar in in Bosnia and Hercegovina and then moved to Split, Croatia in 1992 when the war started in ex-Yugoslavia. Marijo returned to Mostar in 1998 and finished university (studied economics) while working in parallel as a journalist for local media (tv & newspaper). In 2005, he started working in the banking sector and in 2016 he began photographing as a hobby. In these past few years, Marijo has enjoyed the most in capturing everyday moments and emotions. Besides photography, he also likes cycling and scubadiving.