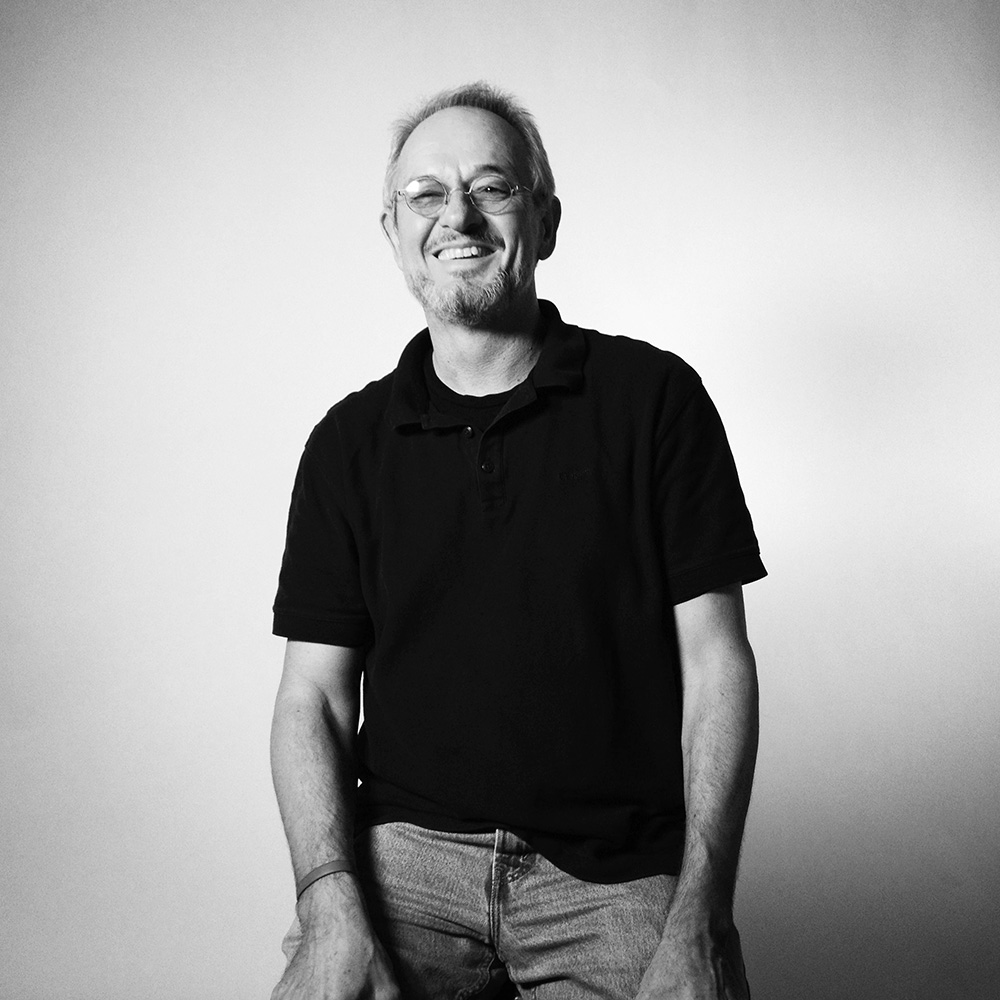 Michael “Nick” Nichols, a native of Alabama, is an award-winning photographer whose work has taken him to the most remote corners of the world. He became a staff photographer for the National Geographic magazine in 1996 and was named editor at large in January 2008. From 1982 to 1995, he was a member of Magnum Photos, the prestigious cooperative founded by Henri Cartier-Bresson and Robert Capa. He has photographed 26 stories for National Geographic magazine, most recently “The Short Happy Life of the Serengeti Lion” (NGM August 2013), breaking new ground in photographing the king of the beast using infrared, a robot controlled mini-tank for eye-level views, and a tiny, camera carrying electric helicopter.

LOOK3 Festival of the Photograph featured this story at its 2013 Festival; it was also featured at The Visa Pour L’Image festival in Perpignan, France at its 25th Anniversary 2013 festival. The December 2012 cover story of National Geographic magazine, “The World’s Largest Trees,” featured a 5-page foldout of a Giant Sequoia built from 126 images. The image of the 247 feet tall, 3,200 year-old tree was made during a California blizzard. This built upon the technique used in “Redwoods: The Super Trees” (NGM October 2009), where Nichols broke new ground in photography of the world’s tallest trees by using these innovative rigging techniques to create an 84 image composite of a 300-foot-tall, 1,500- year-old redwood tree.

From 1999-2001 Nichols documented conservationist Mike Fay’s Megatransect expedition across Africa. Fay walked 2,000 miles (3,219 km) on foot from Congo’s deepest rainforest to the Atlantic Coast of Gabon, studying Africa’s last great wilderness. Nichols’ work from this undertaking can be seen in the 2001 National Geographic magazine articles “Megatransect: Across 1,200 Miles of Untamed Africa on Foot,” “Green Abyss: Megatransect, Part II,” and “Endof the Line: Megatransect, Part III.” In Fall of 2013, Aperture published Earth to Sky: Among Africa’s Elephants, a Species in Crisis. Nichols highlights the elephant crisis through poignant images that bring us directly into theirhabitats—lush forests and open savannas, or stark landscapes ravaged by human intervention —to observe the animals’ daily engagements and activities.

In 2005, with National Geographic Books, Michael “Nick” Nichols published The Last Place on Earth, a book featuring Nichols’ photographs and Fay’s journalsfrom the Megatransect expedition. Nichols’ work has appeared in five other books, including Keepers of the Kingdom, a photographic essay reflecting on changes in U.S. zoos; The Year of the Tiger, which focuses on the world’s remaining tigers; and Brutal Kinship, a look at the timorous bond between man and chimpanzee, with text by Jane Goodall. Early in his career, dubbed “The Indiana Jones of Photography” by Paris Match, Nichols was featured in Rolling Stone, Life, Aperture, American Photographer and many other magazines.He has won first prize four times for nature and environment stories in the World Press Photo competition. His other numerous awards come from the Wildlife Photographer of the Year and Pictures of the Year International competitions. In 1982 the Overseas Press Club of America granted him a prize for reporting “above and beyond the call of duty,” an honor usually reserved for combat photographers.

Born in 1952, Nichols’ training in photography began when he was drafted into the U.S. Army’s photography unit in the early 1970s. He later studied his craft at the University of North Alabama, where he met his mentor, former Life magazine photographer Charles Moore.Nichols is also very involved in fostering community among photographers. In 2007 he founded the annual LOOK3 Festival of the Photograph in Charlottesville, VA. This three-day celebration of peace, love and photography includes interviews, exhibits and projections from established photographers as well as an interactive gallery encouraging all festival attendees to share theirphotographs.Nichols lives in Sugar Hollow, VA, with his wife, artist Reba Peck. His archive is represented by National Geographic Stock.