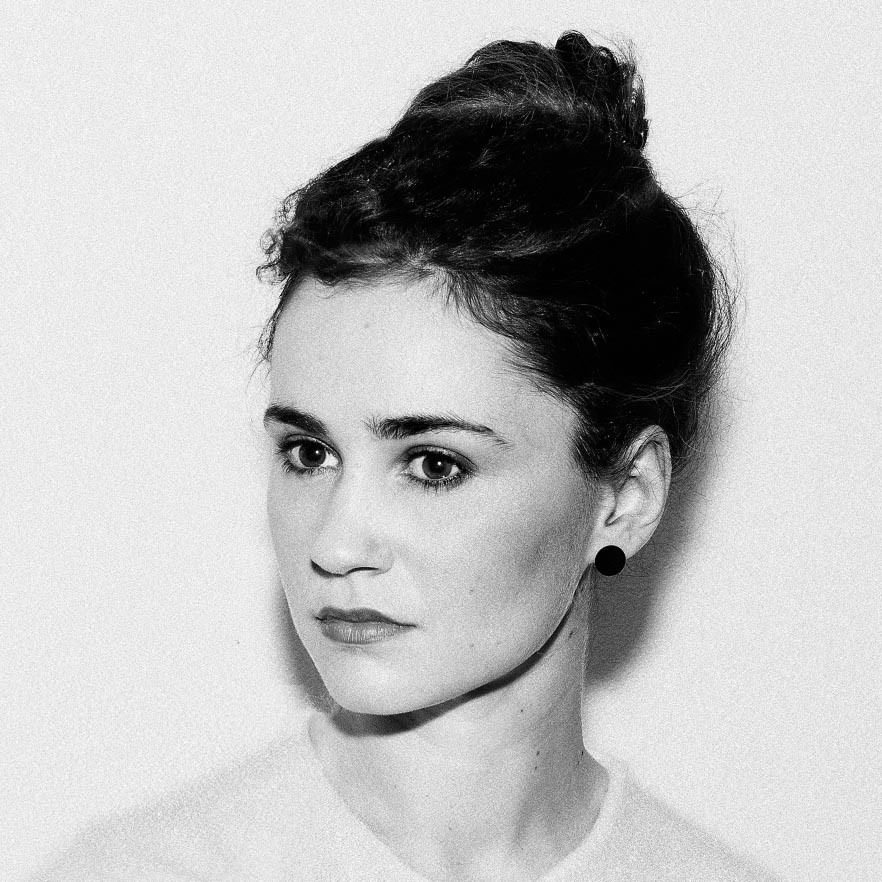 Natalia Wiernik is a visual artist based in Krakow, Poland. In 2017, she was awarded a PhD in Fine Arts from the Department of Animation, Photography and Digital Media at Jan Matejko Academy of Fine Art in Krakow. She also works at ASP as a lecturer. In her artistic practice, she analyzed issues related to the broadly defined concept of identity and its formation in the process of remembering, site-specific activities, and in the perspective of interpersonal relations at the level of family and society, e.g. in cultivated traditions. She has received a number of prizes, including the Sony World Photography Awards. She was the scholarship holder of the Ministry of Science and Higher Education and the Ministry of Culture and National Heritage and the winner of the „Young Poland” scholarship and the Creative Scholarship of the City of Krakow.

She is the author of many artistic projects, the most recognized: The Protagonists, a photographic document about the family, that has been in development for almost 8 years and expands to include more family portraits every year, Re-collections - where she transformed XVIth century Dutch still lifes into abstract images, and WOTA, monumental works with the appearance of of a woven carpet, where it houses museums collections of individual historical collections.

Her latest project "Wota" was presented as part of the exhibition „The situation has changed - the art of the 20th and 21st centuries” at the National Museum in Krakow.

In 2017, Natalia and photographer Omar Marques prepared an exhibition R E F U G E E S , in which they focused on the topic of migration and the plight of refugees' in contemporary Europe. They are currently working on a book, where together with specialists in various fields they focus on the problem of exclusion in the context of the migration crisis, undertaking a critical analysis of press photography dealing with this area and its impact on public awareness.

Currently her latest works can be seen at the group exhibition "ANIMALIUM" of the FRINGE program of Photomonth in Krakow, in the Gallery of the Jan Matejko in Krakow, until 20 June, 2021.

2021 "ANIMALIUM" – FRINGE program of Photomonth in Krakow, group exhibition, Gallery of the Jan Matejko in Krakow, until 20 June, 2021 / Poland