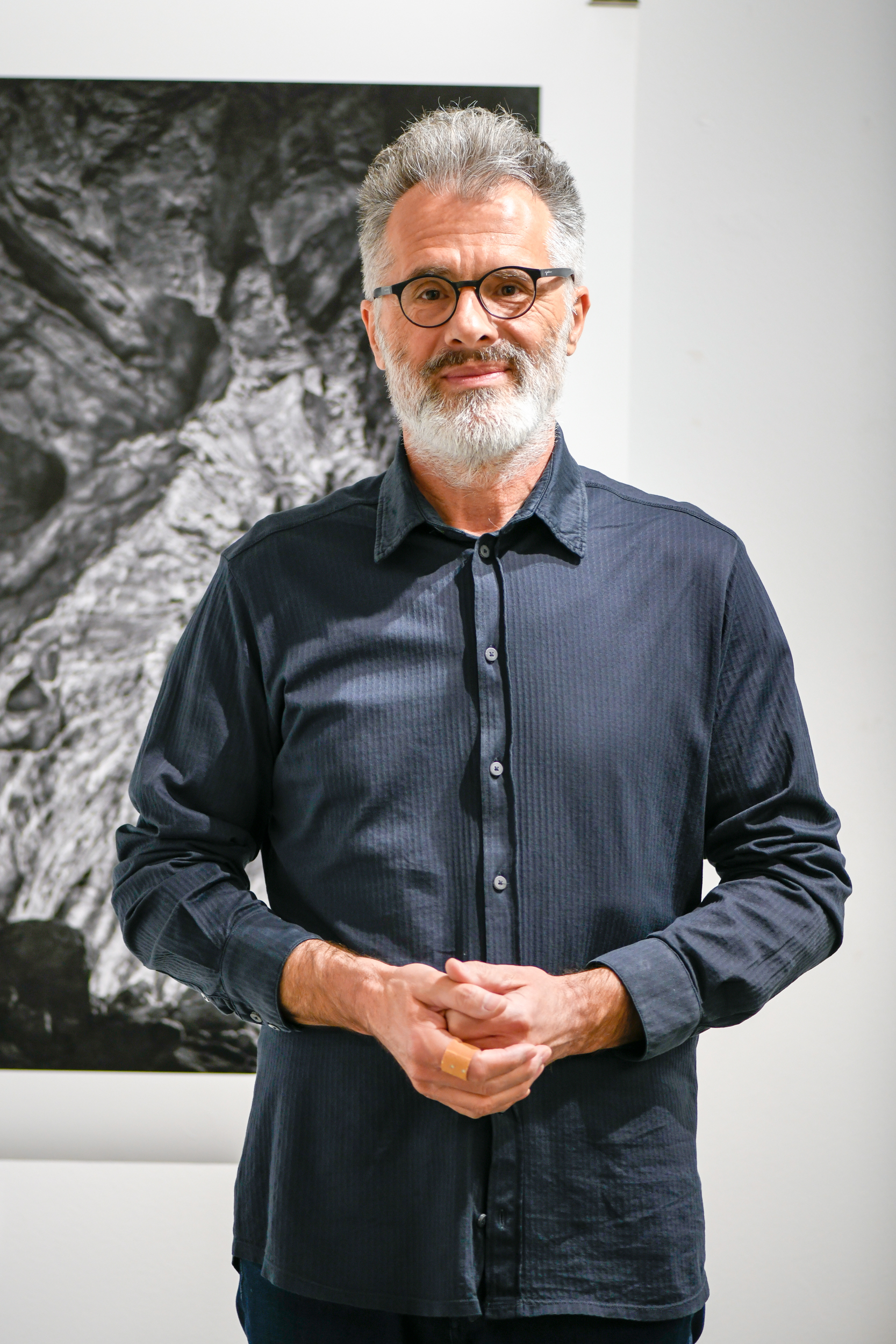 Nenad Šaljić was born 1961 in Croatia. He is a Zermatt-Switzerland based photographic artist. Being trained as a mountaineer and a caver, Šaljić is inspired by earth’s geological history. Although he wanted to pursue photography after film school, Šaljić’s life was pushed into a different direction. Eighteen years of his adult life were spent in the world of international business and university lecturing after obtaining a PhD in Economics. However, he returned to photography entirely in 2007. His projects include four artist books: Matterhorn: Portrait of a Mountain (a seven-year project concluded in 2015, German-English bilingual), Birth of a Ship (shot between 2007-2009 and completed in 2017), Void (Two-volume Box Set, shot between 1980-2018 and released in 2019) an DeVoid (shot between 2010-2018 and released in 2020). His work has received numerous major awards. It is exhibited internationally and is also included in various international collections. His Matterhorn photograph was the choice of Louis Vuitton Men’s Fall/Winter 2013/14 Collection, and his series Void was the inspiration for a fashion collection from Saxony in Australia 2013/14. AWARDS (Selection): 2015 PDN Photo Annual, New York: Winner, 2013 Sony World Photography Awards, London: First Place – Landscape - Professional, 2012 National Geographic Photo Contest: First Prize.