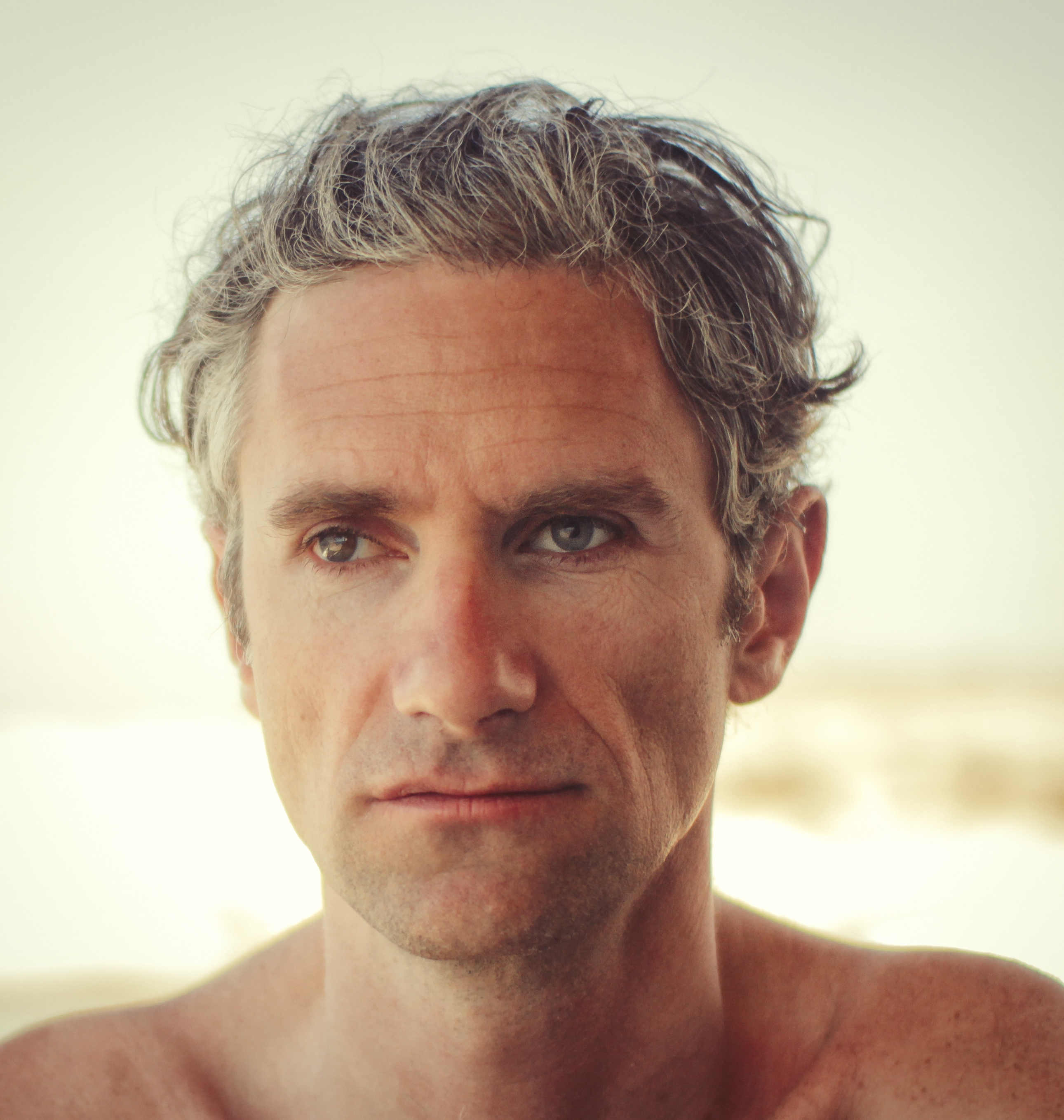 After posts in several different sectors, not always wholly fulfilling, such as in financial analysis for big industry or as a project manager, Nicolas Boyer trained at the École des Gobelins at a time when you could still mess up your photographs. This was followed by two years reporting with a simple Hasselblad, with monthly financial difficulties. Having learned to work with images, he decided to become an art director in 2005 and remained so until 2014, sometimes working for days on three-second commercial pack-shots that no one watched.
He returned to photojournalism in 2016, having never really left his comfort zone (apart from mistakenly entering a women’s compartment on the Cairo metro). In 2019, he took part in the Sony World Photography Awards, which he won with the same conviction of legitimacy as if the Honduran team won a World Cup. Another bluff in 2020, this time with the Special Mention of the Roger-Pic Award. He remained single, though. Since then, he has been roaming the urban landscape, often wondering what the hell he is doing there. In 2021 he published his first book called « Giri Giri » on Japan. A second will be published in 2022 on Iran.
Website | Instagram