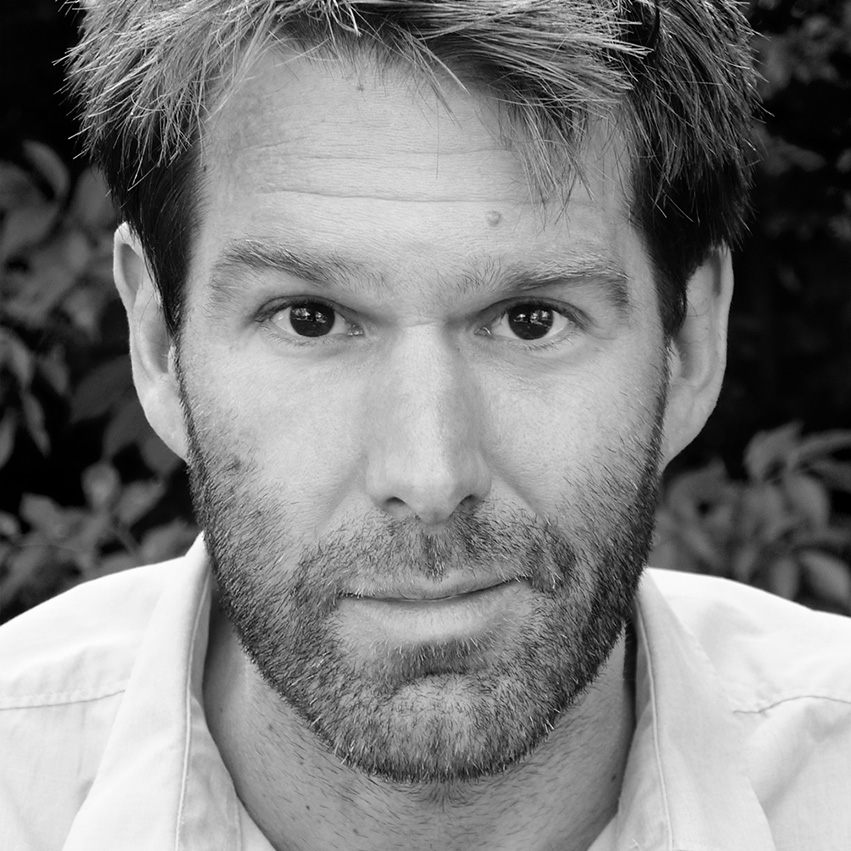 Philipp Lohöfener was born in 1974 in Bielefeld, Germany. He studied photography at the University of Applied Sciences in Bielefeld, Germany from 1998 till 2006. He has been living and working in Berlin, Germany since 2001. Over the last few years, Lohöfener’s work has focused on depicting the resonant presence in seemingly deserted places.