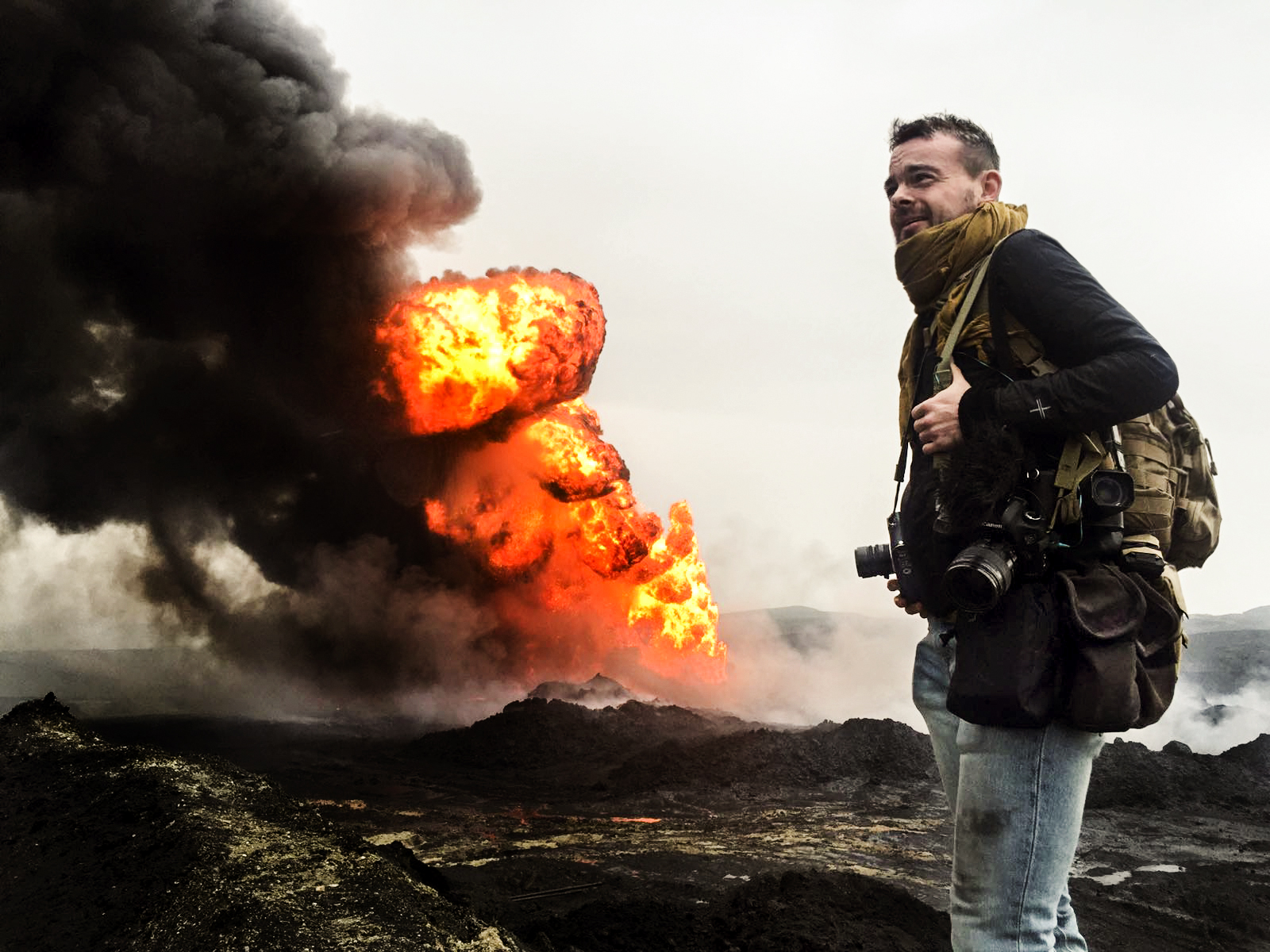 Rasmus Flindt Pedersen is 38 years old and lives in Copenhagen, Denmark. He graduated from the Danish School of Media and Journalism in 2011 and was hired right after for a temporary position as staff photographer at the Danish newspaper Ekstra Bladet. After that, in 2012, he started working as a freelance photojournalist. Rasmus has covered large international events for different newspapers in Denmark. Among the most noteworthy is the refugee crisis in 2015 and the war against ISIS in Mosul. He has won several awards for his work. Among the most important is the Danish Photo of the Year 2017/18 (main prize), first place in “Foreign Reportage" in the Danish Photo of the Year 2015/16, Second place in Istanbul Photo Awards 2018, third place in Current Affairs in Sony World Photography Awards 2018 and he has been awarded gold and silver at the Px3 Prix de la Photographie Paris. Rasmus Flindt Pedersen has had his work published in several Danish and international newspapers, magazines and books.