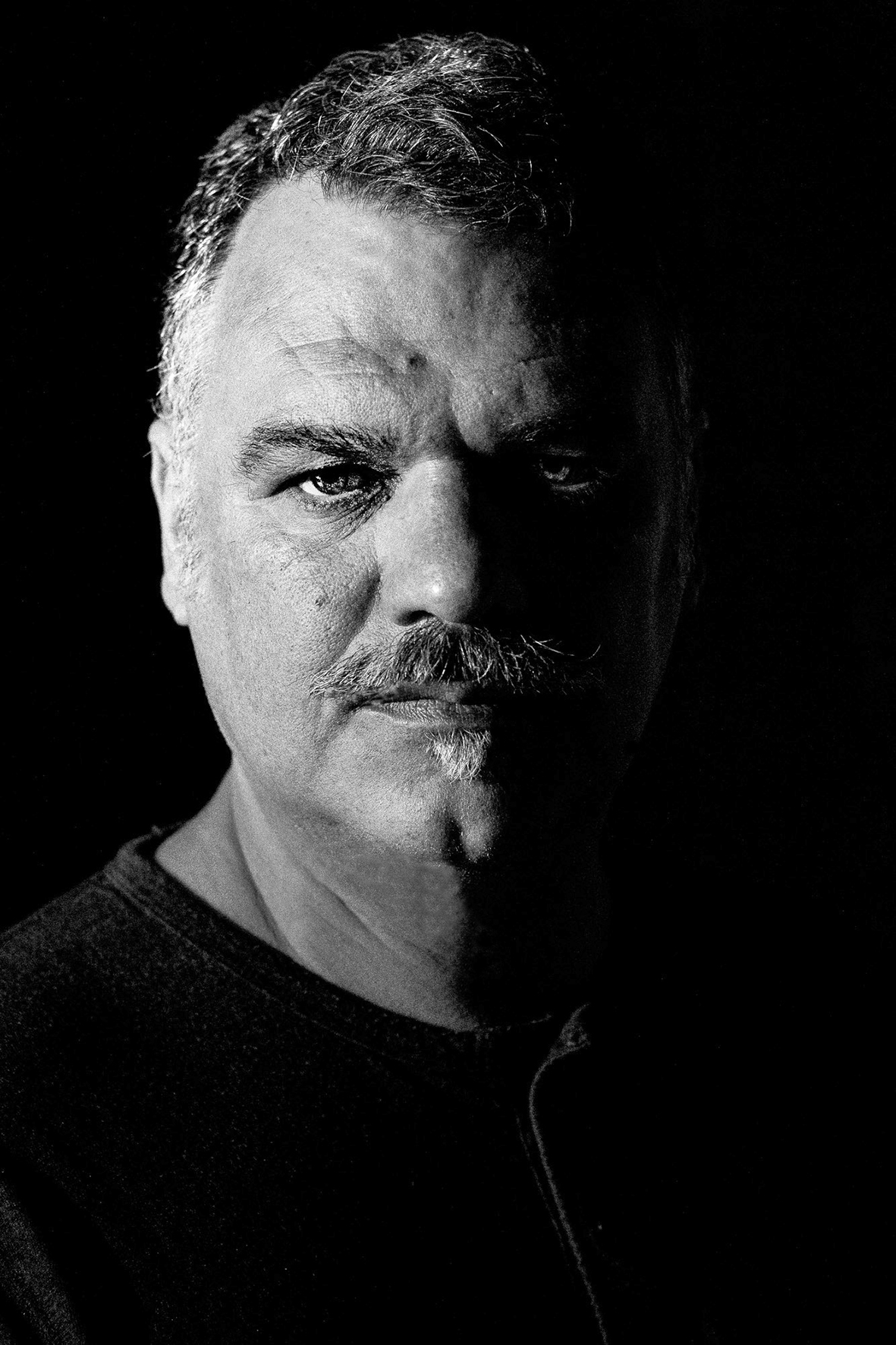 Ricardo Teles is a freelance photographer, born in Porto Alegre, southern Brazil. He has been working in Sao Paulo since 1994 as a photojournalist, who contributed to the Estado de Sao Paulo Group, agency and newspapers, from 1996 to 2000. His work has also been published in national and international magazines, such as Der Spiegel (Germany) and National Geographic Brazil, where he got three times the “Best Edit” prize owned by the best international report of the month (2013, 2015 and 2018).

As a member of the German agency Focus, he has covered several stories in Latin America.

The photographer’s work can be found in two of the main collections of Brazilian photography: the Pirelli-MASP and the Assis Chateubriand-MAM/SP, and his work has already been exhibited in museums and galleries in several Brazilan state capitals, in Africa, the United States and Europe.